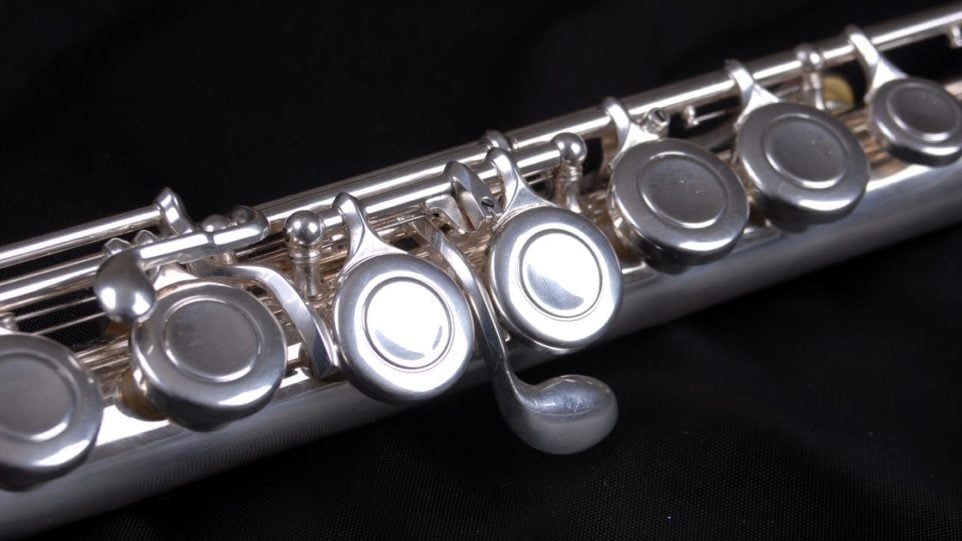 On Saturday’s live broadcast, we feature flutist Megan Torti. Megan has been playing flute for 8 years and studies with Dr. Cate Hummel. Megan is principal flute of the Chicago Youth Symphony Orchestra (CYSO) and the CYSO Encore Chamber Orchestra.  She is also active in the CYSO chamber program as a member of the Millennium Winds. In 2015, she was honored to play under the baton of Riccardo Muti as part of Chicago’s Youth in Music Festival orchestra. Recent awards include first place in the Chicago Flute Club Student Competition (Senior Division) and the Eastern Illinois University Flute Festival Competition, along with an Honorable Mention in the Walgreens National Concerto Competition. Megan was selected to participate in the Illinois Music Education Association (ILMEA) All-State festivals in both 2015 and 2016. In addition to flute, she has also been a member of Anima/Glen Ellyn Children’s Chorus for over 10 years, during which time the group has performed with the Chicago Symphony Orchestra and the Chicago Lyric Opera and toured Russia, Latvia, Estonia, Canada, and the U.S. She plans to major in flute performance beginning in the fall of 2016.