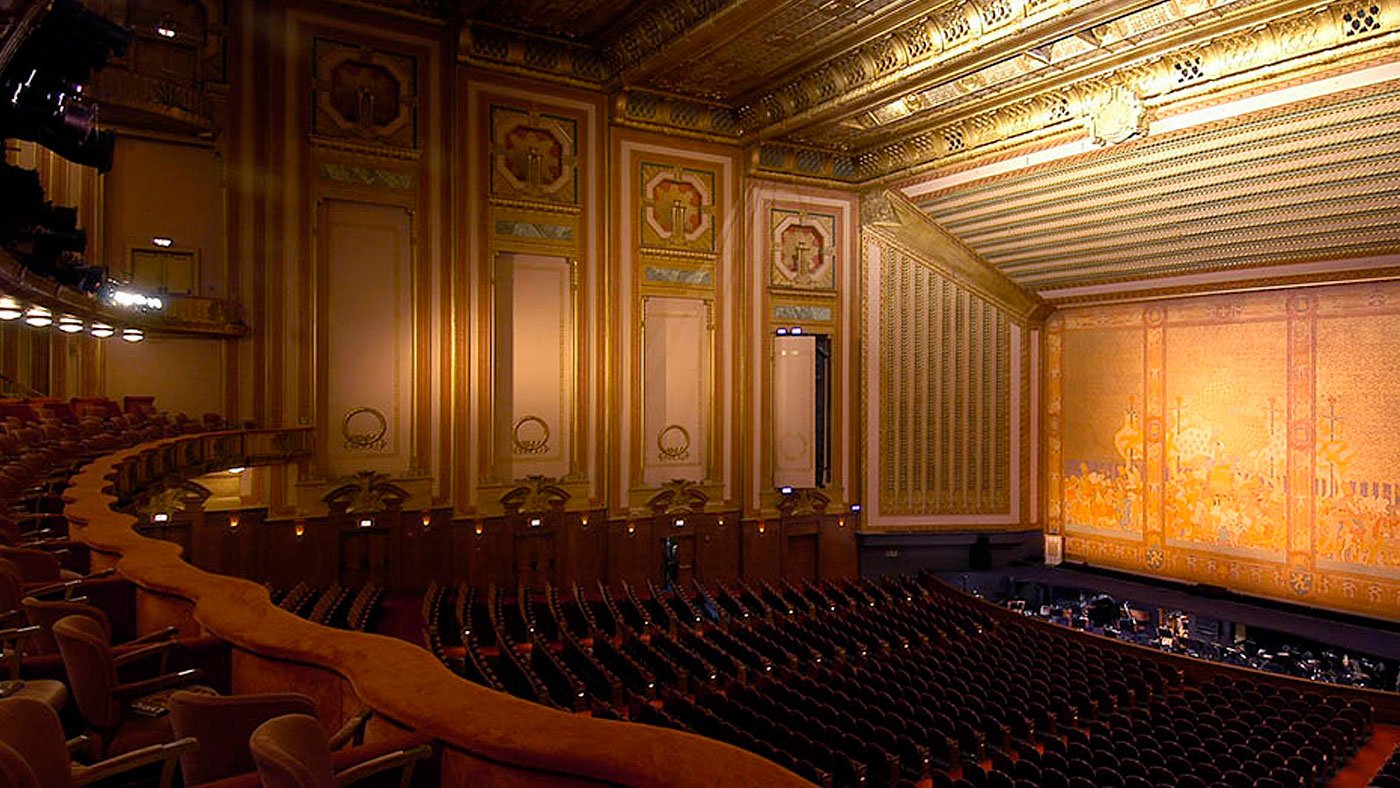 Some of Lyric Opera of Chicago’s most popular productions in recent years have not been operas. The company’s American Musical Initiative has brought four productions to the Civic Opera House – including Oklahoma!, The Sound of Music, Caoursel, and The King and I – some of which have broken box office records.

Richard E. Grant is best known for his appearances in popular television shows such as Downton Abbey, Game of Thrones, and Doctor Who. Grant performed the role of Henry Higgins previously in Opera Australia’s 2008 production.

Lisa O’Hare played the title role in Mary Poppins in the West End. O’Hare was also in the world-premiere cast of A Gentleman's Guide to Love and Murder, winner of the 2014 Tony Award for Best Musical.

Anthony Freud, Lyric’s general director, president & CEO, said, "All of us at Lyric are thrilled to introduce our audiences to such a distinguished group of performers in the principal roles.”

Robert Carsen’s production comes to Chicago from Paris, where it premiered at the Théâtre du Châtel. My Fair Lady runs April 28-May 21, 2017 at Lyric’s Civic Opera House.

Lyric Announces 2021-22 Season With 'Magic Flute,' 'Macbeth,' Mazzola
Enrique Mazzola on Returning to the Stage, Taking the Reins at Lyric
In the Age of the Visual Album, What Can Opera Learn from Beyoncé?
Lyric's '22-23 Season: Verdi, 'Fiddler,' Fleming, & 'Carmen'
Lyric Returns With Free Star-Studded Virtual Gala
In Their Own Words: Inspiring Quotes From Classical Artists, Members of the Arts Community, and Colleagues Who Died in 2021