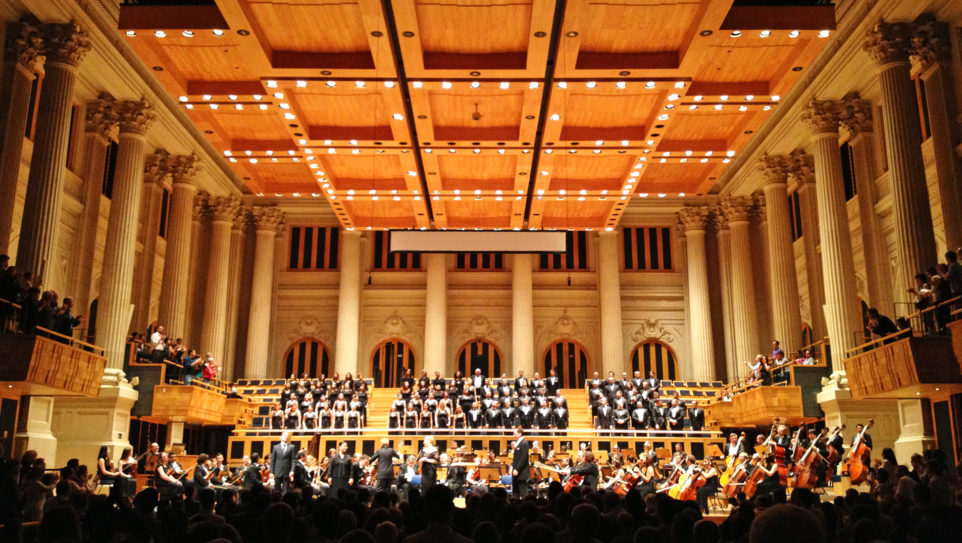 Host, Elbio Barilari, picks some of his favorite recordings from the monumental São Paulo State Symphony from Brazil! Founded in 1954 by João de Sousa Lima the OSESP performs over 200 concerts a season and has over has recorded over 100 albums. We feature music from their home country of Brazil! Find more about this orchestra and their recordings at: http://www.osesp.art.br/home.aspx?Cultura=en-GB