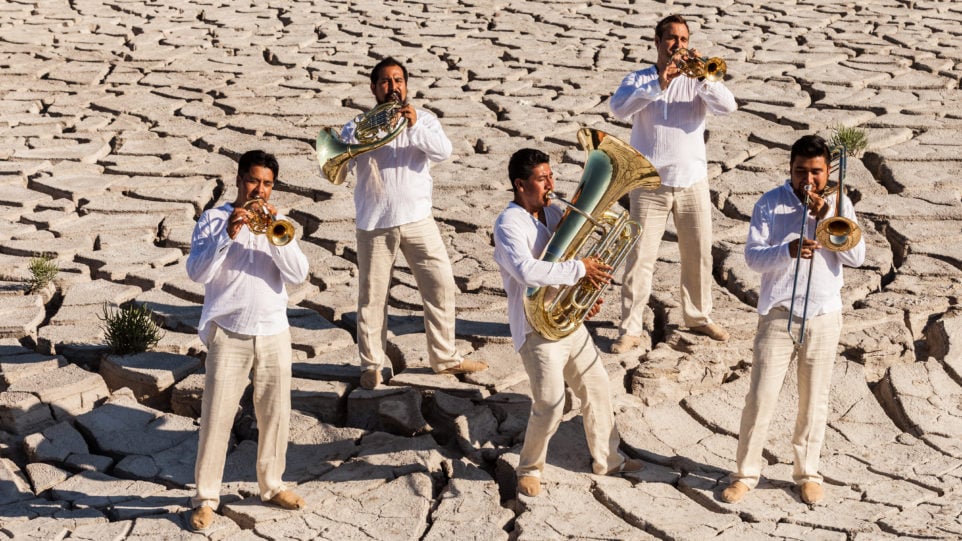 Since its founding in 2005, M5 MEXICAN BRASS has established itself as Mexico’s leading brass quintet. Combining their skills performing virtuosic chamber music in all styles with non-stop interaction with the audience and impressive showmanship, the musicians of M5 create unique musical-theatrical experiences. As one of Mexico’s most active cultural ambassadors, the group has been touring the US and Canada extensively since 2008. M5 visited WFMT in conjunction with performances at Northeastern Illinois University.