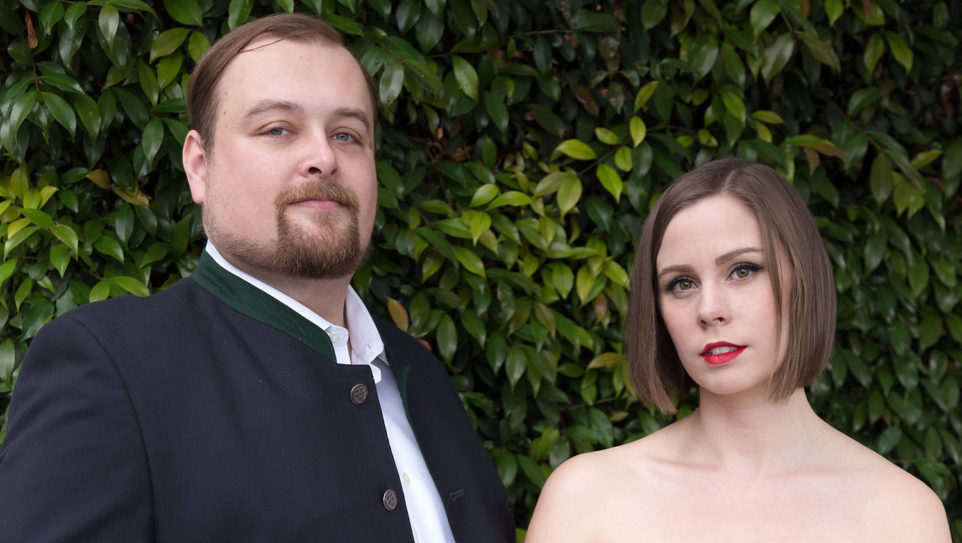 Baritone Ben Lowe and pianist Madeline Slettedahl, laureates of the prestigious Music Academy of the West’s Marilyn Horne Song Competition, make their Chicago recital debut with this performance on Impromptu.