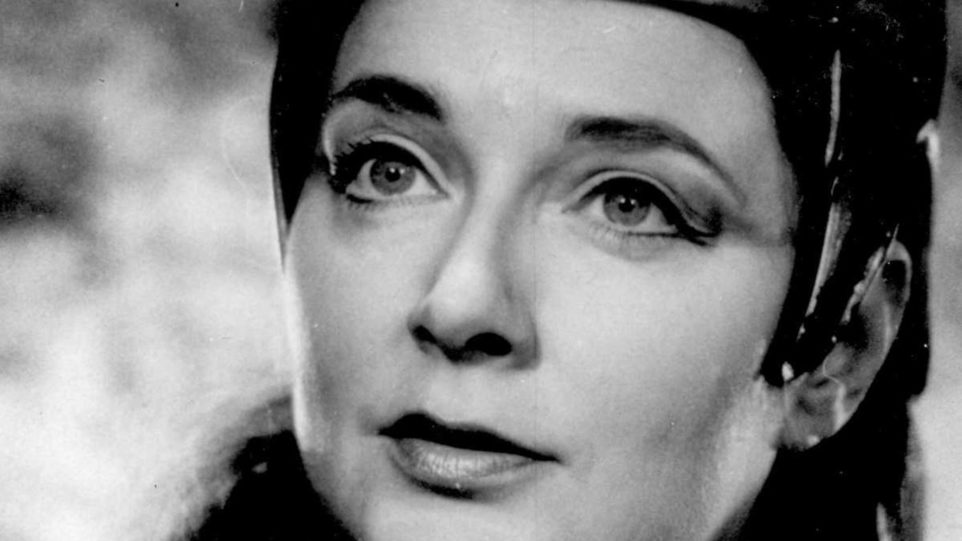 This retrospective honors an artist who made her debut at the Metropolitan Opera in 1950 at age 20 and remained there for the next 35 years. We hear her in some of her signature roles as Rosina in the Barber of Seville, Lucia in Lucia di Lammermoor, the page boy in A Masked Ball, the Queen of the Night in The Magic Flute and much more.

Mozart: The Magic Flute, “Aria of the Queen of the Night”
Roberta Peters with the Berlin Philharmonic Orchestra
Conducted by Karl Bohm Recorded in Berlin in 1964
LP: DGG 2709 017