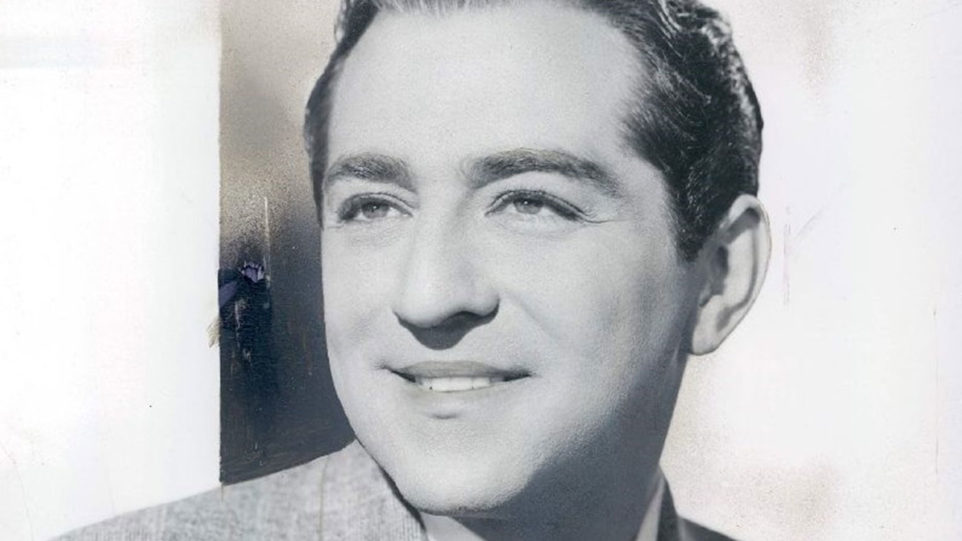 Larry recalls the great American baritone for his 100th birthday anniversary. We will hear him in his most prominent Verdi roles as well as the Toreador in Carmen and the title role in the Barber of Seville.