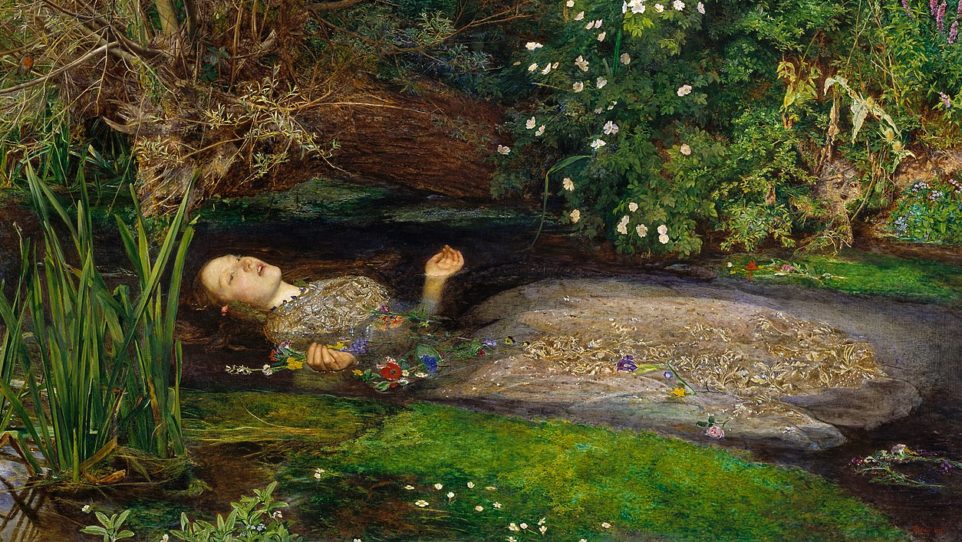 So-called “mad scenes” have been long been a staple of opera , and were especially so during the bel canto era of Donizetti and Bellini. Larry offers two later examples. Natalie Dessay sings Ophelia’s mad scene from Hamlet and Philip Langridge descends into madness as the title character in Peter Grimes.