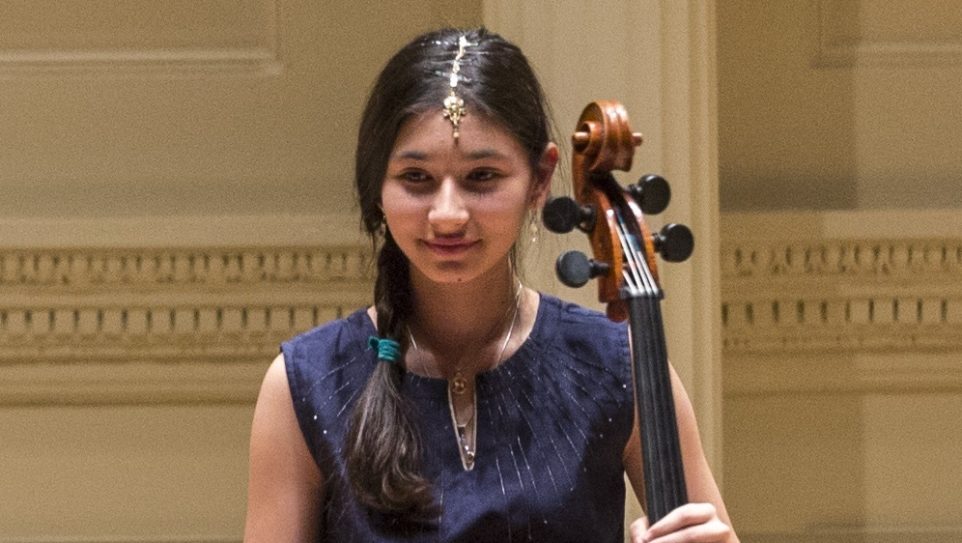 As a soloist, Manou has performed at Weill Recital Hall in Carnegie Hall, the Studebaker Theater in Chicago, the opera house in Astana, Kazakhstan and various venues in Austria (Gmunden, Zell an der Pram, Sankt Johann im Saggautal), Italy (Urbino, Brisighella) and Spain (Daroca). She is currently a member of the Chicago Youth Symphony Orchestra and also studies Bharatnatyam, a form of Indian classical dance, with Pranita Nayar. 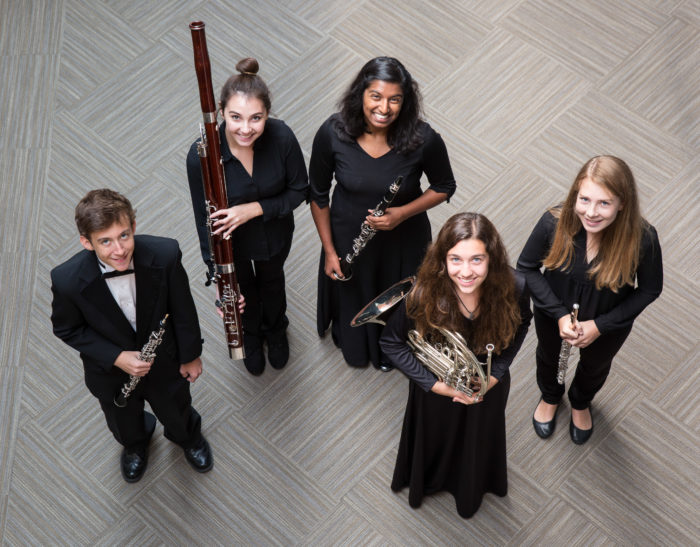 Established in 2016, the Earl Clemens Wind Quintet is named after Earl L. Clemens, oboist and professor of music education at Northern Illinois University for 36 years. The quintet is offered tuition free thanks to the generous sponsorship of Drs. Jeffrey and Leslie Hecht.