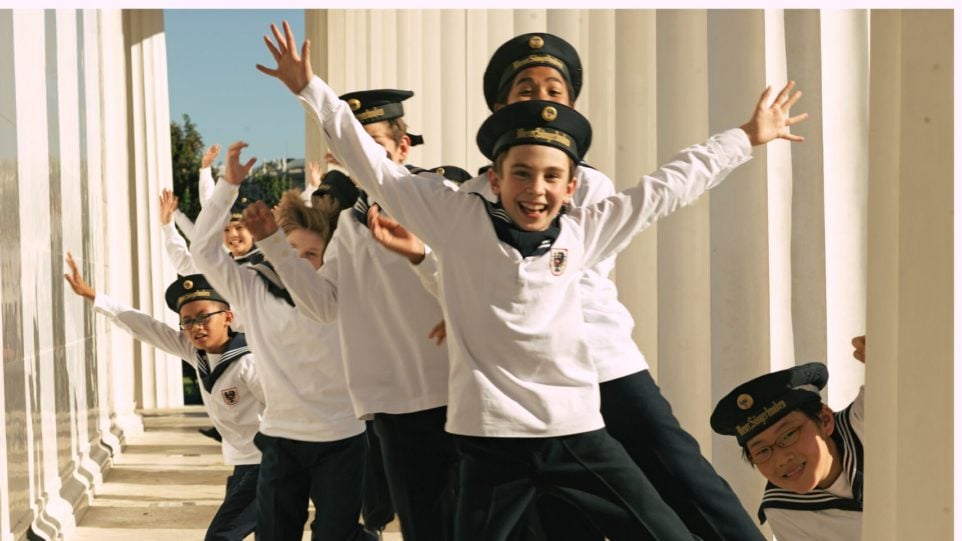 Our last edition of Introductions for 2017 is a musical smorgasbord which you can stream below. In addition to featuring young Chicago-based ensembles, we’ll hear from some recent visitors to WFMT. In November 2017, the world-renowned Vienna Boys’ Choir performed some traditional carols in our Levin Performance Studio. We’ll also revisit a recording from 2015 of the von Trapp singers in a new arrangement of “Edelweiss” from The Sound of Music. After some Austrian-inspired music, we head to Prague to hear the music of Czech composer Antonín Dvořák. The Chicago Youth Symphony Orchestra performed there this past summer as a part of their tour to Central Europe.

We also feature music of Latin America and Mexico. First, we’ll hear an arrangement of the popular song “El burrito de Belén,” performed by the Holy Cross-Immaculate Heart of Mary Marimba Ensemble of Chicago’s Back of the Yards neighborhood. Next, we’ll hear Mariachi Herencia de México, a mariachi ensemble made up of students from Chicago immigrant barrios, or neighborhoods. Their debut album, Nuestra Herencia, hit No. 2 on iTunes Latin chart and was nominated for a Latin Grammy Award.

As we look forward to 2018, we’ll feature 16-year-old violinist Maya Anjali Buchanan, the winner of the 2017 Crain-Maling Foundation Chicago Symphony Orchestra Young Artists Competition. Maya will have the opportunity to perform with the CSO in 2018, and we will also invite her to WFMT to perform on Introductions.