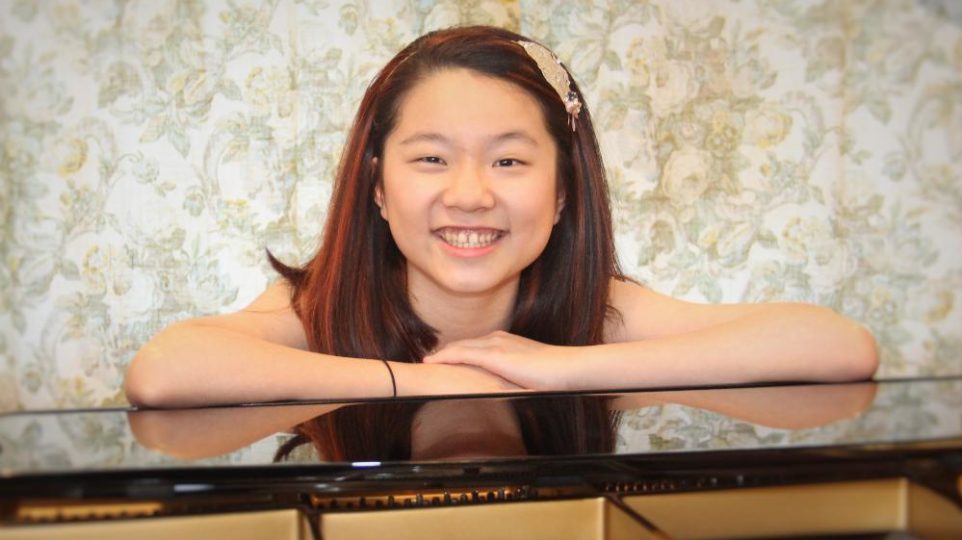 On Saturday’s broadcast, we feature a pair of musical siblings: 14-year-old harpist Lucy Cao and 17-year-old pianist John Cao, both of Arlington Heights. 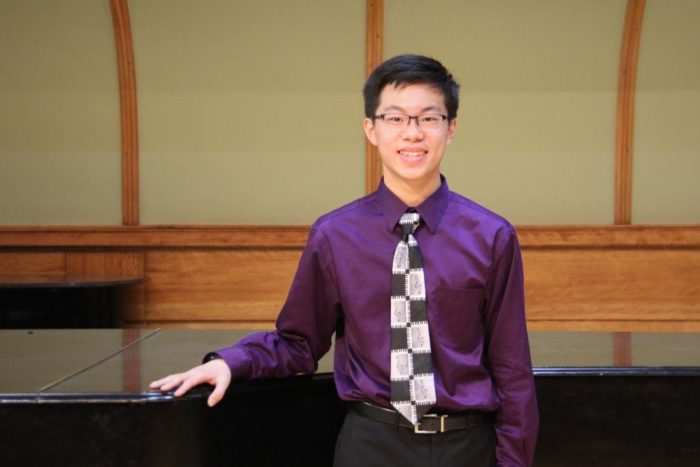 John Cao studies voice with Evan Boyer and Hector Vasquez of the University of Houston. He will represent Illinois at the Music Teachers National Association (MTNA) East Central Division Voice Competition in January as the winner of the Illinois MTNA Voice Competition. He was also a finalist at the Schmidt National Voice Competition and placed second at the Texas Music Teachers Association (TMTA) 9-10th grade Voice Competition. He was selected to participate in the 2015 Texas All-State Men’s Chorus, the 2016 Texas All-State Mixed Chorus, and the 2017 Illinois Honors Chorus as a soloist. John also plays piano and studies with Dr. Sylvia Wang of Northwestern University. John has represented the USA at the Yamaha Piano-E-Competition and won the Contemporary Prize at the Arthur Fraser International Competition. He also placed first at the Walgreens Open Senior Piano Concerto competition, first at the International Valery Kuleshov Piano Competition, first at the TMTA 10th Grade Piano Solo Competition, 1st in the Austin Piano Festival, and he was the Grand Prize winner at the McKinney Young Artists Competition.