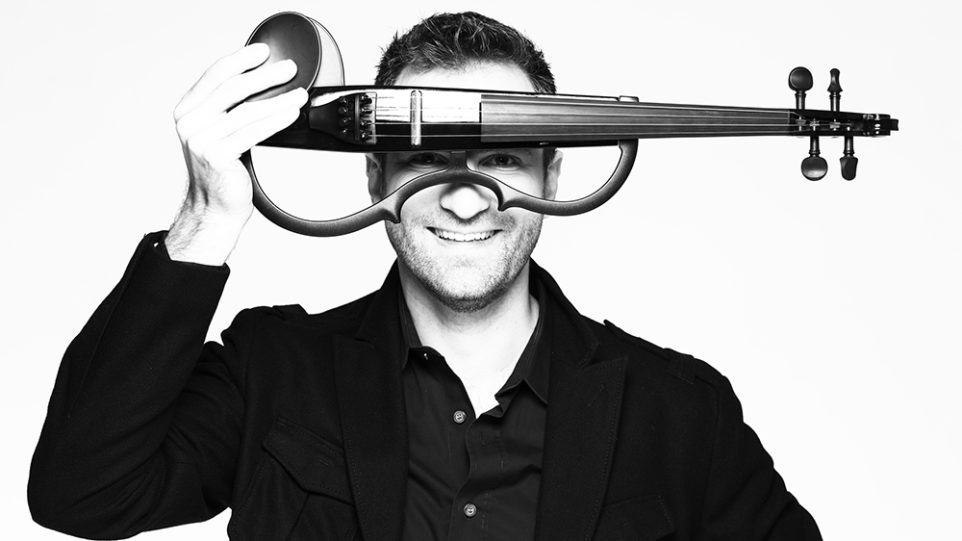 Celebrated Serbian born violinist Stefan Milenkovich has performed on some of the worlds best known stages such as Carnegie Hall, the Kennedy Center, and Cadogan Hall as well as for dignitaries such as President Ronald Regan, Mikhail Gorbachev, and Pope John Paul II. He joins us on Live from WFMT with pianist Rohan de Silva.