On Saturday’s broadcast, we feature the winner of the 2017 Chicago Youth Symphony Orchestra Concerto Competition: 16-year-old cellist Jack Boettcher. We’ll hear Jack in the second through fourth movements of Dmitri Shostakovich’s Cello Concerto No. 1 in E-flat major, Op. 107 with the CYSO under the direction of Allen Tinkham.

On the second half of the program, we feature the Bravura Ensemble of Spirito! Singers. The Bravura choir is an all-female ensemble representing 16 high schools primarily from the Western suburbs of Chicago, and they are led by Molly Lindberg. This portion of the program was recorded at Emmanuel Episcopal Church in La Grange, and it was recently named a National Historic Landmark.

Enjoy the photos from the Spirito! recording session below. 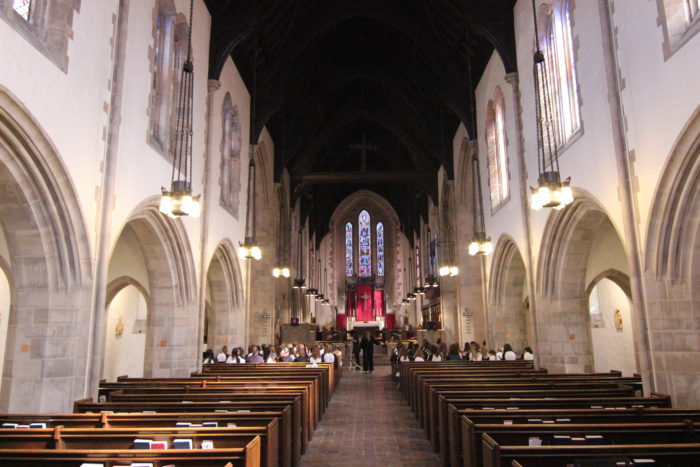 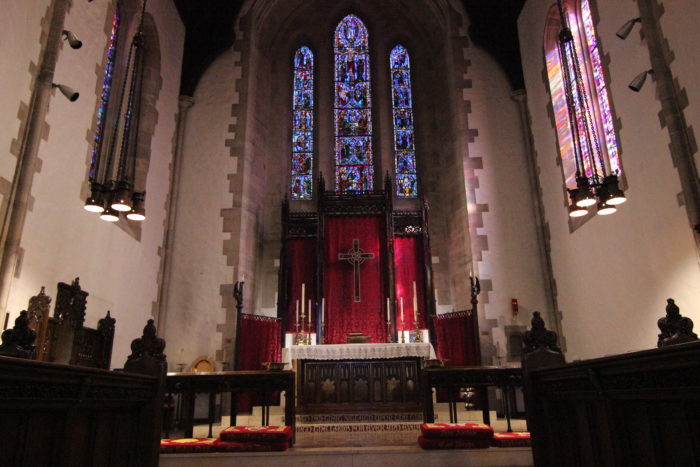 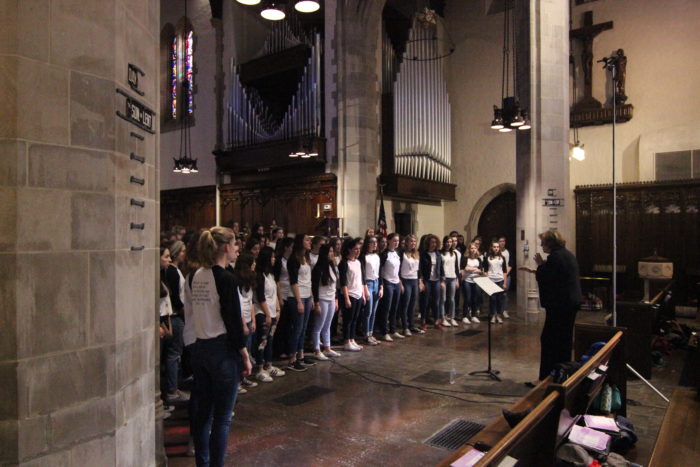