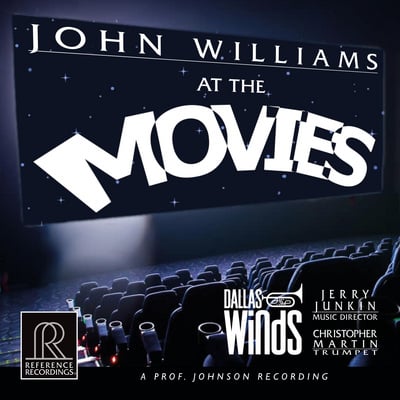 John Williams is one of the best known, most awarded and most successful composers in history, and his name is inextricably connected to outstanding music for films. He has written scores for over 100 films, and his massive list of awards includes 51 Academy Award nominations and five wins, as well as 24 Grammy awards. This collection of some of his famous film scores includes music from Star Wars, Superman, JFK, ET: The Extra-Terrestrial, and many more, arranged for wind band and played by the Dallas Winds under conductor Jerry Junkin.