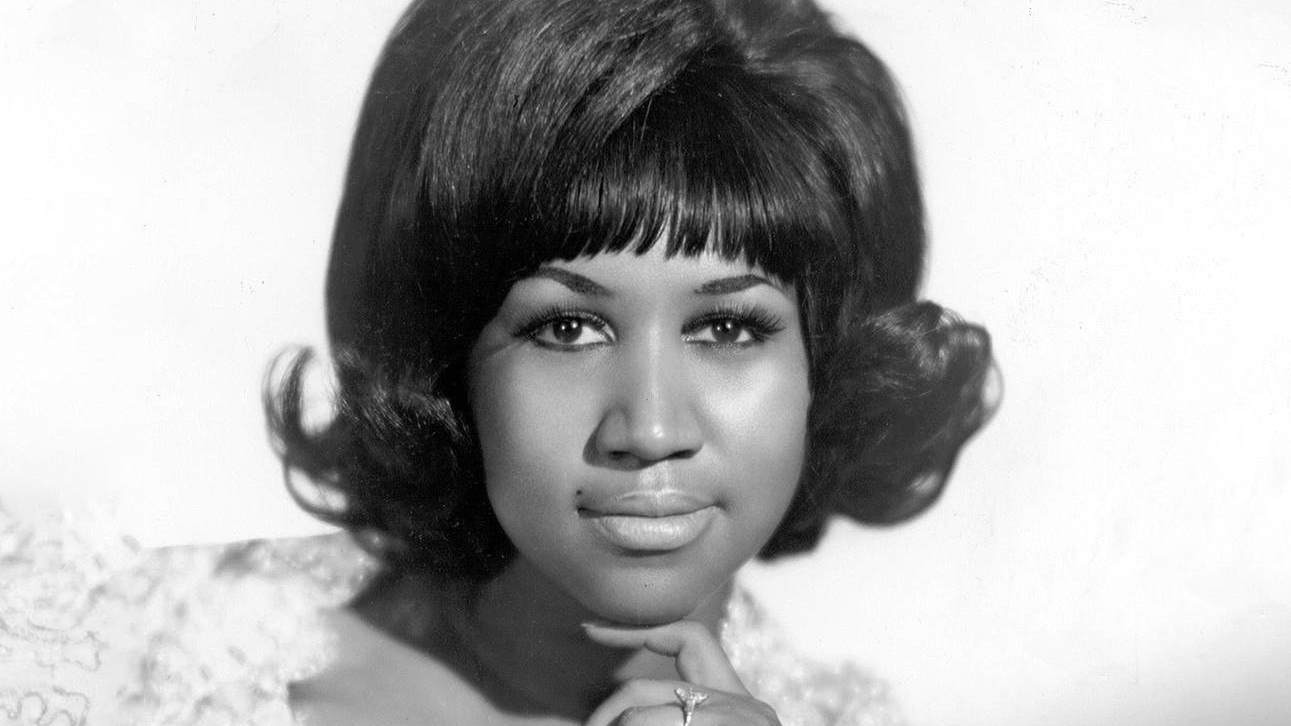 NEW YORK (AP) — More than 46 years after it was shot, the Aretha Franklin concert film “Amazing Grace” is finally being released.

The late gospel singer’s estate and film producers said Monday they have reached agreement on “Amazing Grace.” Sydney Pollack shot most of the footage that documented Franklin’s performance at a Los Angeles Baptist church in January 1972.

The music from the performance was released as a landmark live album. But Pollack’s footage proved impossible to edit at the time because he failed to sync the sound. “Amazing Grace” nearly saw the light of day in 2015. But it was yanked at the last minute from the Telluride and Toronto film festivals after Franklin’s attorneys obtained an injunction against its release.

Grammys 2022: See All the Classical+ Nominees (And Winners)
Decade in Review: The 2010s and Classical Music
In the Age of the Visual Album, What Can Opera Learn from Beyoncé?
From 2015: Ramsey Lewis On His Long Overdue CSO Debut
Embracing the ‘Sound of Silence’: Guitarist Miloš and His Return to Music
'No path is easy': Black opera singers detail struggles