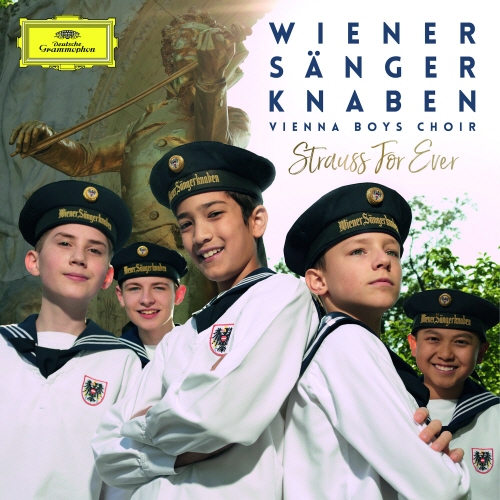 The Vienna Boys Choir is among the oldest musical organizations, having been founded by Holy Roman Emperor Maximilian I in 1498. The Emperor wished boys’ voices to be added to the choir of the Imperial Chapel, or Hofkapelle. This established a tradition of having the boys sing in weekly Sunday masses in the Imperial Chapel of the Hofburg Palace in Vienna, a tradition that continues today. Waltzes and polkas by the Strauss family are also a specialty of the Vienna Boys Choir – they are in a sense their musical calling card. The choir has been singing their music since the 1920s and has participated six times in the New Year’s Day concert with the Vienna Philharmonic.