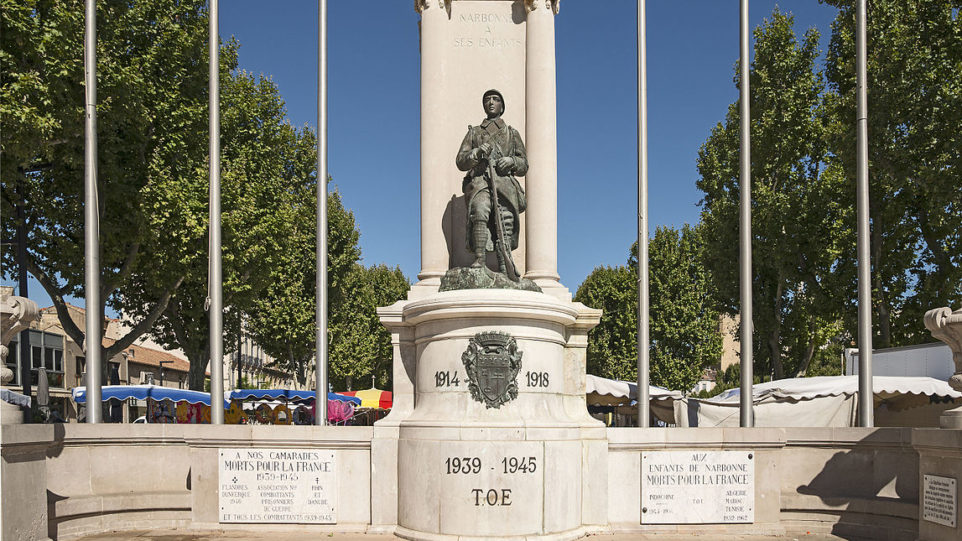 Tenor, Mario Rojas and baritone Christopher Kenny are showcased in this recital that reflects on the patriotism and adversity of World War I. Before George Butterworth fought in The Great War, he wrote his Six Songs from A Shropshire Lad as an expression of his love for traditional English folksong. British army member Ivor Gurney’s Ludlow and Teme evokes the English town of his youth. Songs by some of America’s greatest Tin Pan Alley songwriters complete this program of extraordinary musical storytelling. Mr Rojas and Mr. Kenny will be joined on the piano by Shannon McGinnis.

He Is There!, by Charles Ives

Six Songs from A Shropshire Lad, by George Butterworth
1) Loveliest of Trees
2) When I Was One‐and‐Twenty
3) Look Not in My Eyes
4) Think No More, Lad
5) The Lads in Their Hundreds
6) Is My Team Ploughing
Christopher Kenney, baritone; Shannon McGinnis, piano

Ludlow and Teme, by Ivor Gurney
1) When Smoke Stood Up from Ludlow
2) Far in a Western Brookland
3) ‘Tis time, I think, by Wenlock Town
4) Ludlow Fair
5) On the Idle Hill of Summer
6) When I Was One‐and‐Twenty
7) The Lent Lily
Mario Rojas, tenor; Shannon McGinnis, piano