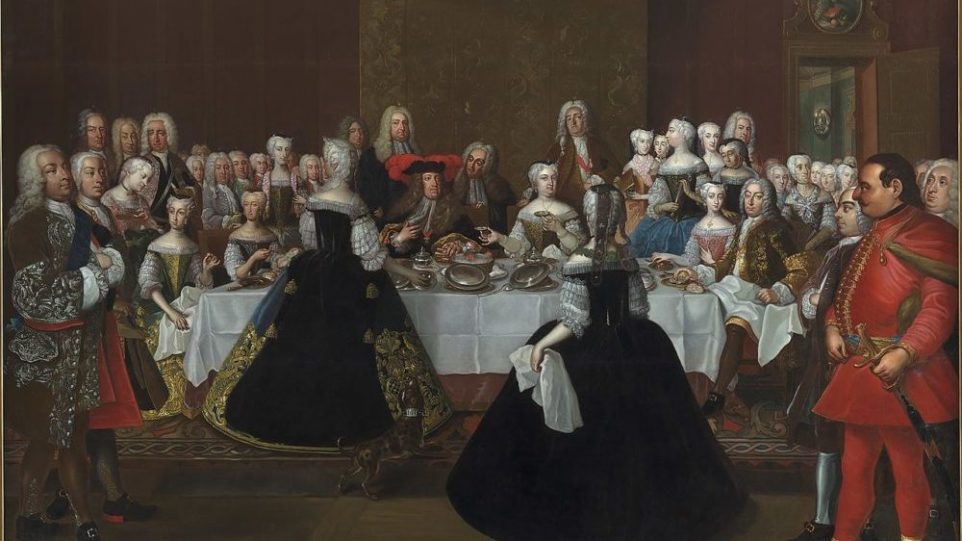 Angelo Ragazzi’s Mass for his Holy Roman benefactor Charles VI is the centerpiece of tonight program. Lost for some 300 years, it’s presented tonight along with a Serenade by Ragazzi’s predecessor at the Habsburg Court, Johann Joseph Fux.

Thanks to Classical WFMT’s association with the European Broadcasting Union, we’re able to offer tonight’s program as a stream from February 7th though March 8th. Just click the “Listen” button below.