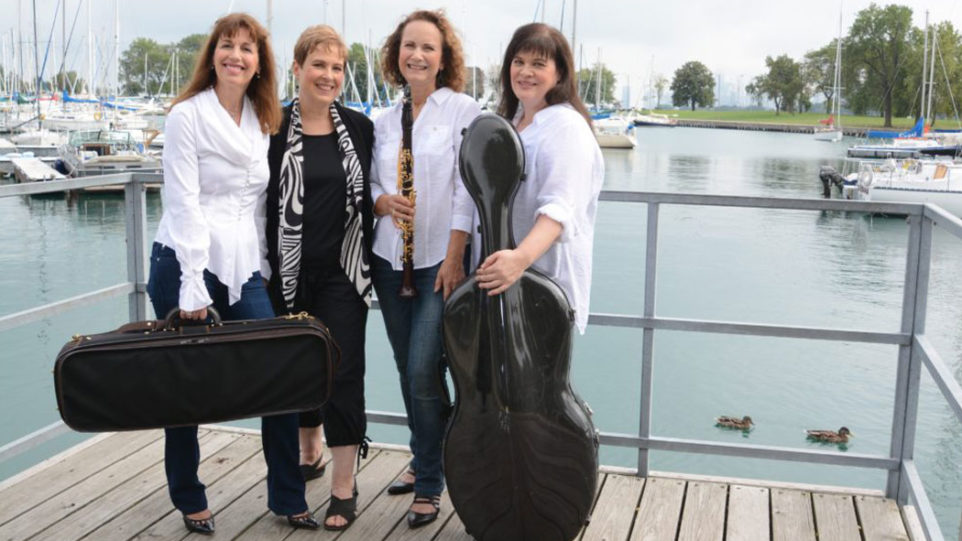 Recognized as one of Chicago’s finest chamber music groups, the ORION ENSEMBLE has been performing since 1992. John von Rhein of the Chicago Tribune calls Orion “one of Chicago’s most vibrant, versatile and distinctive ensembles.” With the possibilities inherent in its unique combination of instruments—piano, string trio and clarinet—Orion offers exciting interpretations of standard repertoire, introduces audiences to rarely performed masterpieces and inspires composers with commissions for new works. Orion’s innovative programs feature diverse works by composers ranging from Mozart, Beethoven and Brahms to William Bolcom, Chick Corea, Paul Schoenfield and Augusta Read Thomas.

The Orion Ensemble boasts a roster of superb musicians who have performed throughout North America, Europe and Asia, as an ensemble and individually in solo, orchestral and other chamber music roles. In Chicago, Orion presents a four-concert series in three venues, is heard regularly on the broadcast series “Live from WFMT” and appears frequently on the Chicago Cultural Center’s Lunchbreak Series “Classical Mondays.”