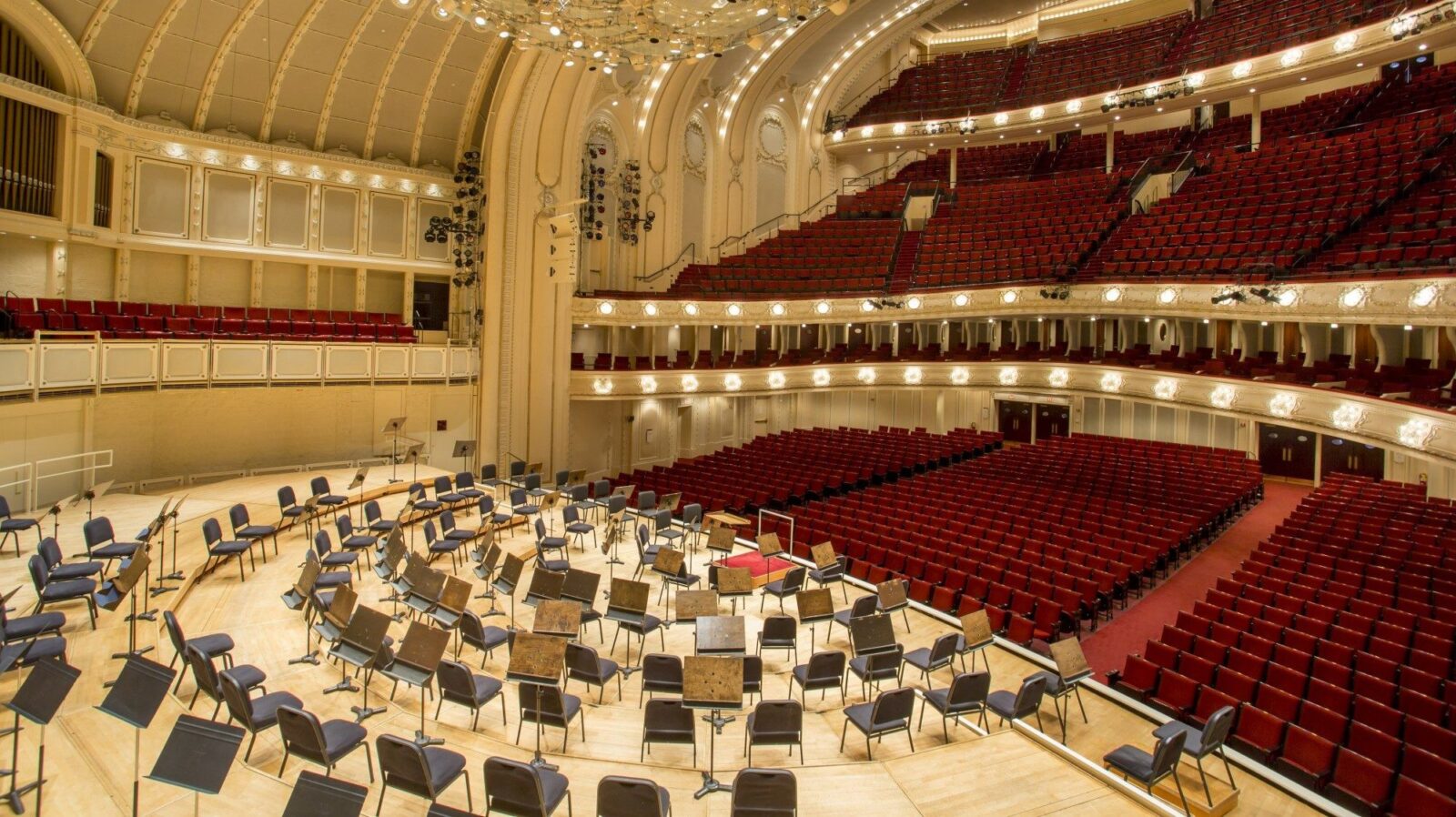 The office of Chicago Mayor Rahm Emanuel released a statement early Friday evening announcing that, after convening at City Hall on Friday with the Mayor, both Chicago Symphony Orchestra musicians and management “have reached an agreement in principle to bring the music back to Symphony Center.”

In a joint statement released Friday evening, the CSO Musicians and CSO Association thanked Mayor Emanuel and his staff for helping to mediate the negotiations.

According to the CSO Musicians’ individual statement, also released Friday, the musicians will meet Saturday morning “to consider details of a potential agreement that would allow the finest orchestra in the country to get back to work.”

Information about the terms of the agreement will be released after both the musicians and management ratify the agreement, the joint release stated.

The strike, the longest in CSO history, would enter its eighth week on Sunday.

“The symphony is an integral part of Chicago’s rich cultural fabric, but its economic impact extends beyond the musicians and management to the stagehands, ushers, restaurant servers and hotel workers whose livelihoods depend on a thriving symphony. I am pleased to announce that, after convening both parties at City Hall for a successful negotiating session, the management and the musicians have reached an agreement in principle to bring the music back to Symphony Center.”

Read the full statement from the CSO Musicians:

“We appreciate Mayor Emanuel’s efforts to bring the CSO Musicians and Association together to resolve the seven-week old strike.

The Musicians will meet tomorrow morning to consider details of a potential agreement that would allow the finest orchestra in the country to get back to work.”

Read the full joint statement from the CSO Musicians and CSO Association:

“Two days after Mayor Rahm Emanuel offered to mediate the dispute and after a full day of meetings at City Hall, the Musicians of the Chicago Symphony Orchestra, represented by the Chicago Federation of Musicians (CFM) and the Chicago Symphony Orchestra Association (CSOA) have reached tentative agreement on the outlines of a proposed five year contract. If approved by all members of the orchestra and by the CSOA Board of Trustees, the proposed agreement, which is pending would end a seven-week strike – the longest in the CSO’s history.

Both parties are thankful to Mayor Emanuel and his staff for their assistance.

This is a developing story and more information will be shared when available.

April 27, 2019, 10:40 am— Article updated to include joint statement from CSO Musicians and CSO Association. 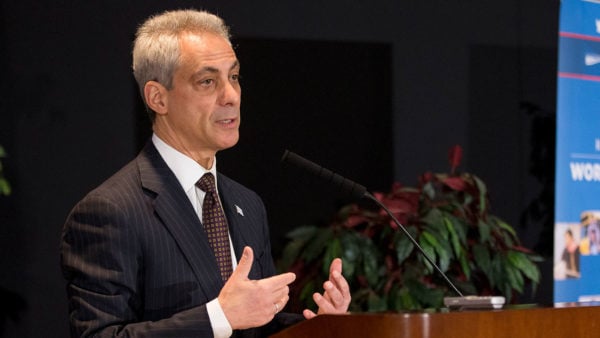 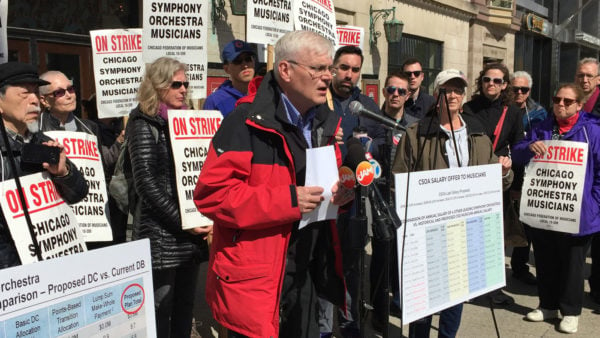 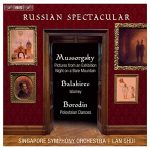