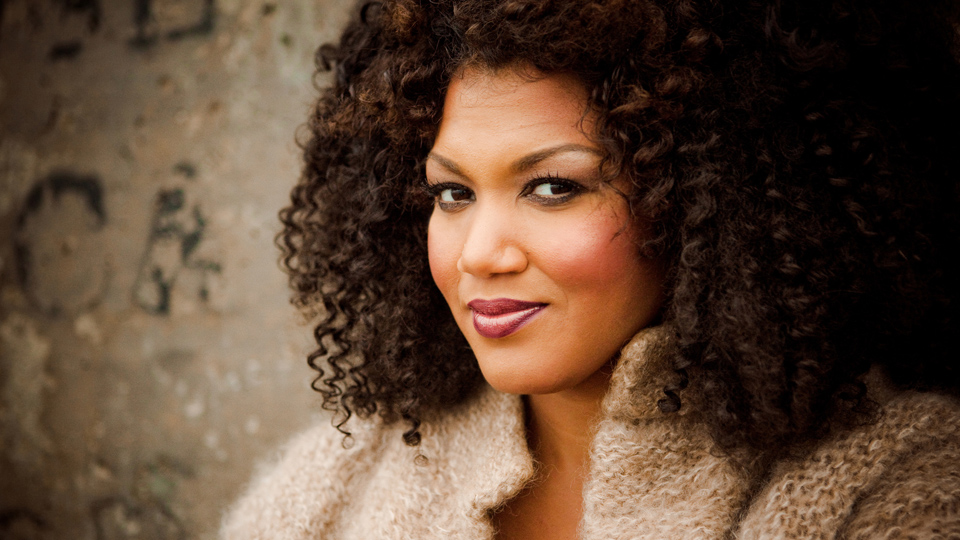 Michael Tilson Thomas conducts a program of mid-20th century music from Ives, Harrison, and Antheil. Also featured is Tilson Thomas’ own composition — the setting of Carl Sandburg’s poem Four Preludes on Playthings of the Wind. The program features the San Francisco Symphony and many guest performers, including Measha Brueggergosman, Mikaela Bennett, Kara Dugan, and Peter Dugan.

Ives: From the Steeples and the Mountains