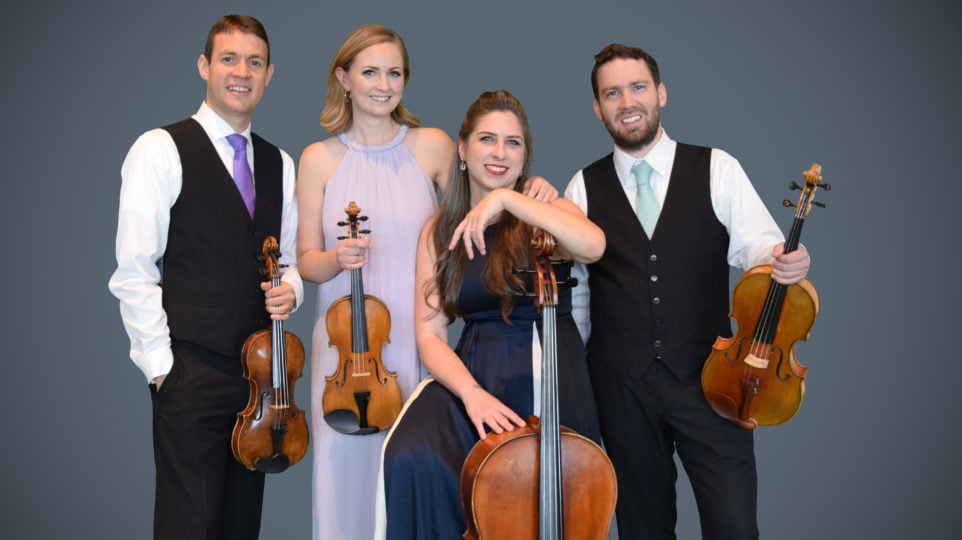 The Kontras Quartet returns to perform works of Felix Mendelssohn, Leoš Janáček, Caroline Shaw, and Maurice Ravel on this rebroadcasted Live from WFMT from February 2019.