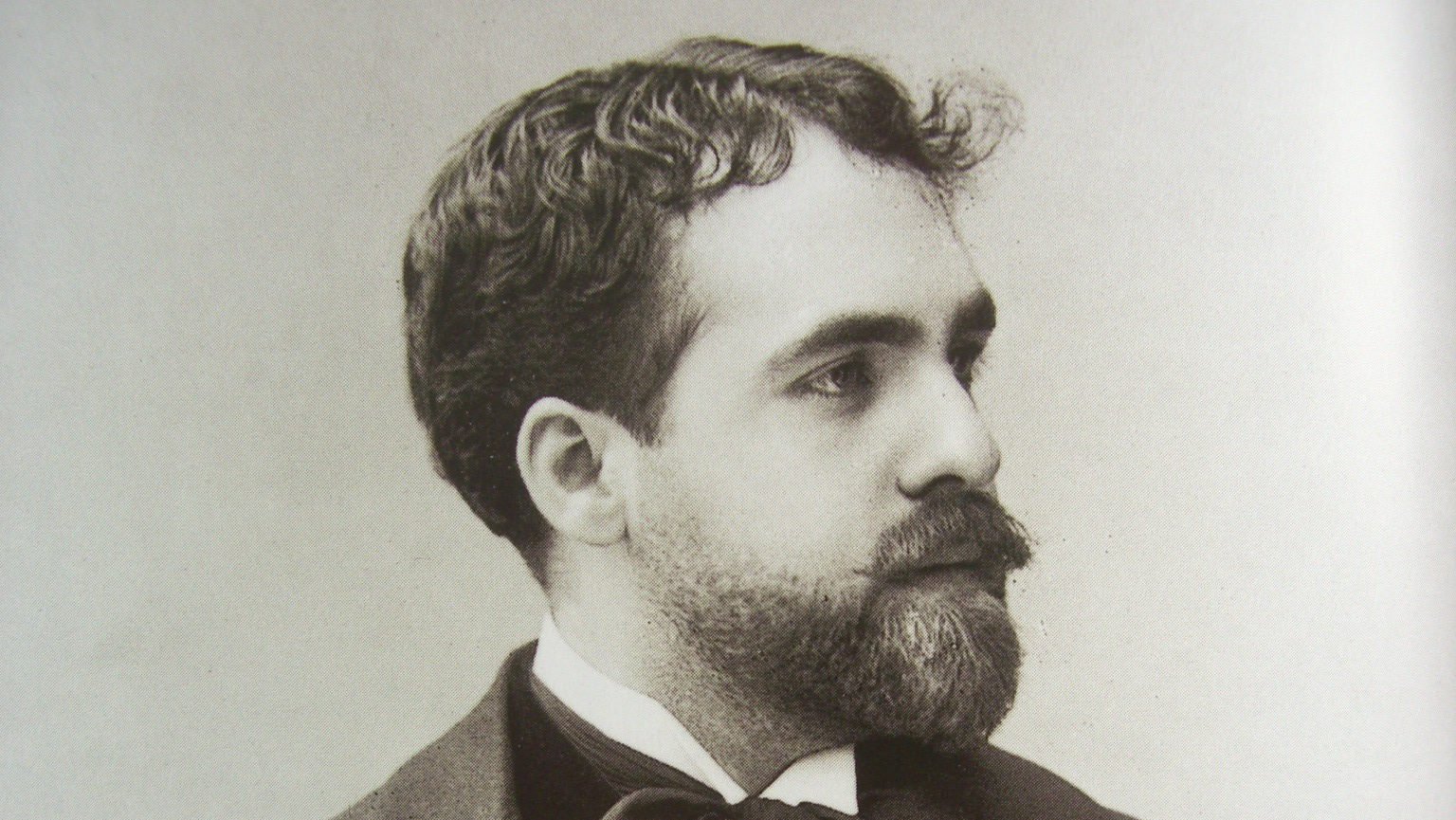 This week’s Arias and Songs program is a special, hourlong program for Pride Weekend, and features music by LGBTQ artists and composers. One of the works is “Lettre d’amour,” composed by Reynaldo Hahn and performed by vocalist Guy Ferrant and the composer on the piano.

Reynaldo Hahn’s world was the Paris salon, where he reigned supreme with his songs and went about in his full‐length opera cape. Though not too many of his works are that familiar to us today, he was quite well firmly established in French culture during his lifetime. In the first half of the twentieth century and particularly between the world wars, he was a composer, conductor, music critic, theatre director, voice teacher, and singer. Given this resume, it’s not surprising that he was a child prodigy. Hahn composed one of his most famous songs, “Si mes vers avaient del ailes,” at the age of fourteen.

He was the life of many parties as he played piano and sang while chain-smoking and drinking. A gay man, Hahn’s partner in those years was Guy Ferrant, an actor and singer in French operettas and shows. Hahn had also been in a relationship with writer Marcel Proust many years prior.

For this Gay Pride Program, Ferrant sings a song composed by Reynaldo Hahn who also accompanies at the piano.

In Their Own Words: Quotes From Artists and Friends of WFMT Who Died in 2020
A Toast To the City of Classical Music: Living a Musical Life in Vienna
An Opera Without Precedent: Derrick Wang’s US Supreme Court Comic Opera Scalia/Ginsburg
In the Age of the Visual Album, What Can Opera Learn from Beyoncé?
Jory Vinikour with Special Guest Rachel Barton Pine [Rebroadcast]
Decade in Review: The 2010s and Classical Music