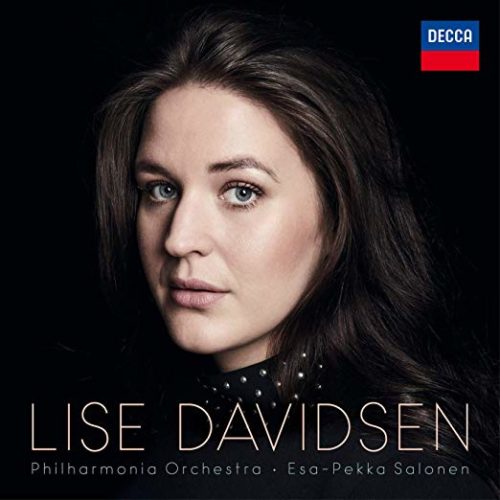 Described as possessing “a voice in a million” (Telegraph), soprano Lise Davidsen makes a fiery debut with her self-titled album, released on Decca Classics. With works including Strauss’ Four Last Songs and arias from Ariadne auf Naxos and Wagner’s Tannhäuser, the record celebrates the legacy of opera and song throughout the nineteenth and early twentieth centuries. Davidsen is the first Scandinavian soprano to sign exclusively to the label since Birgit Nilsson, whose centenary was celebrated in 2018.