The Windy City is home to some of the greatest venues in the world to see classical music. From Symphony Center and Lyric Opera House to Millennium Park and Auditorium Theater, Chicago boasts large houses that are just as beautiful and grand as they are sonically pleasing.

Beyond these major houses, Chicago is filled with smaller venues that can bring a different experience, one that can be more intimate, interactive, or even more affordable. Here is a guide to some of the hidden and often overlooked classical music venues in Chicago. (Venues organized geographically) 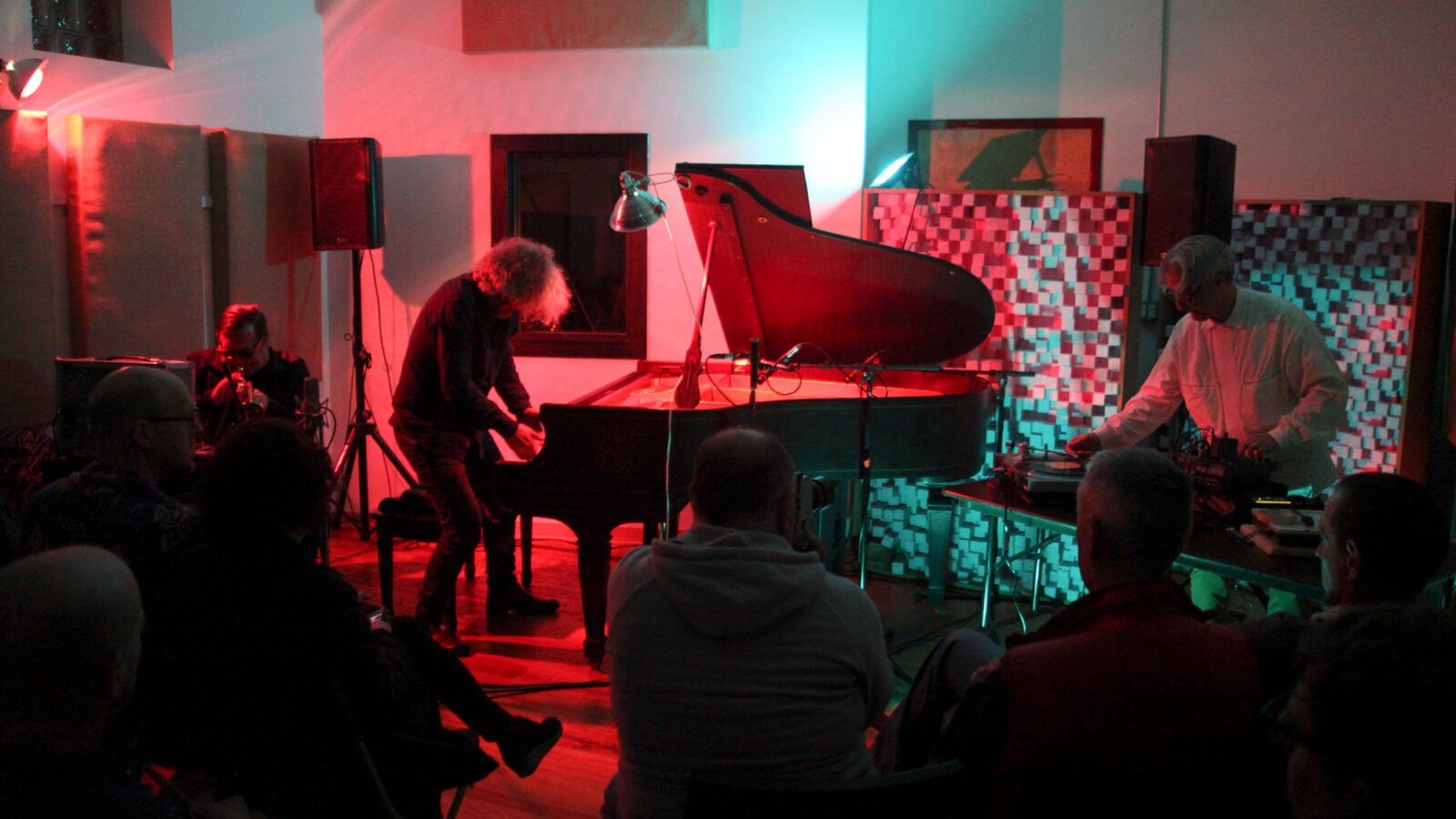 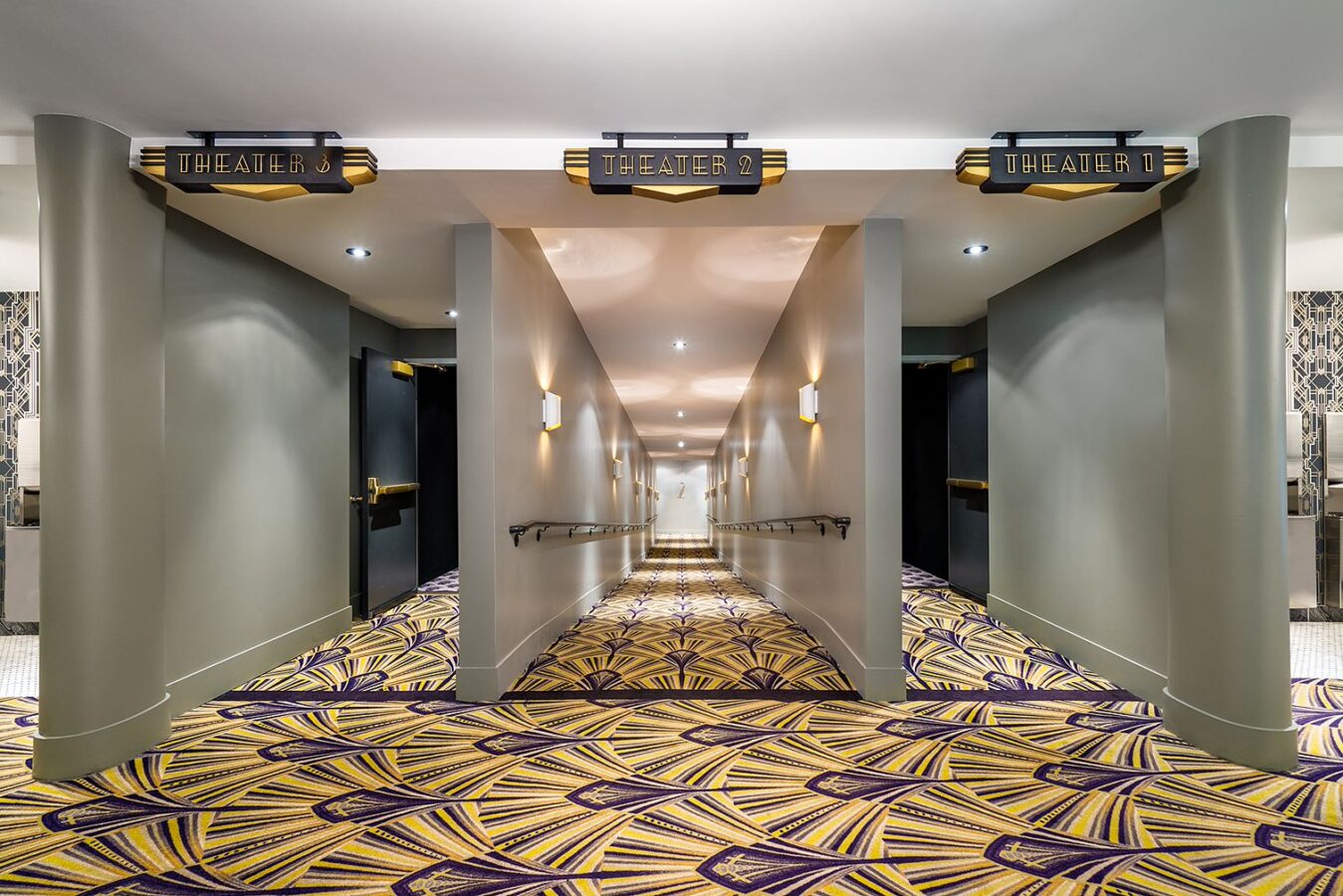 Roscoe Village • 3111 N Western Ave • Link
In 2013, Constellation Chicago took over the old Viaduct Theater and transformed it into a performance space with a focus on jazz, improvisational, and contemporary classical music. The intimate space has comfortable seating, fantastic acoustics, and a great selection of beers and cocktails. 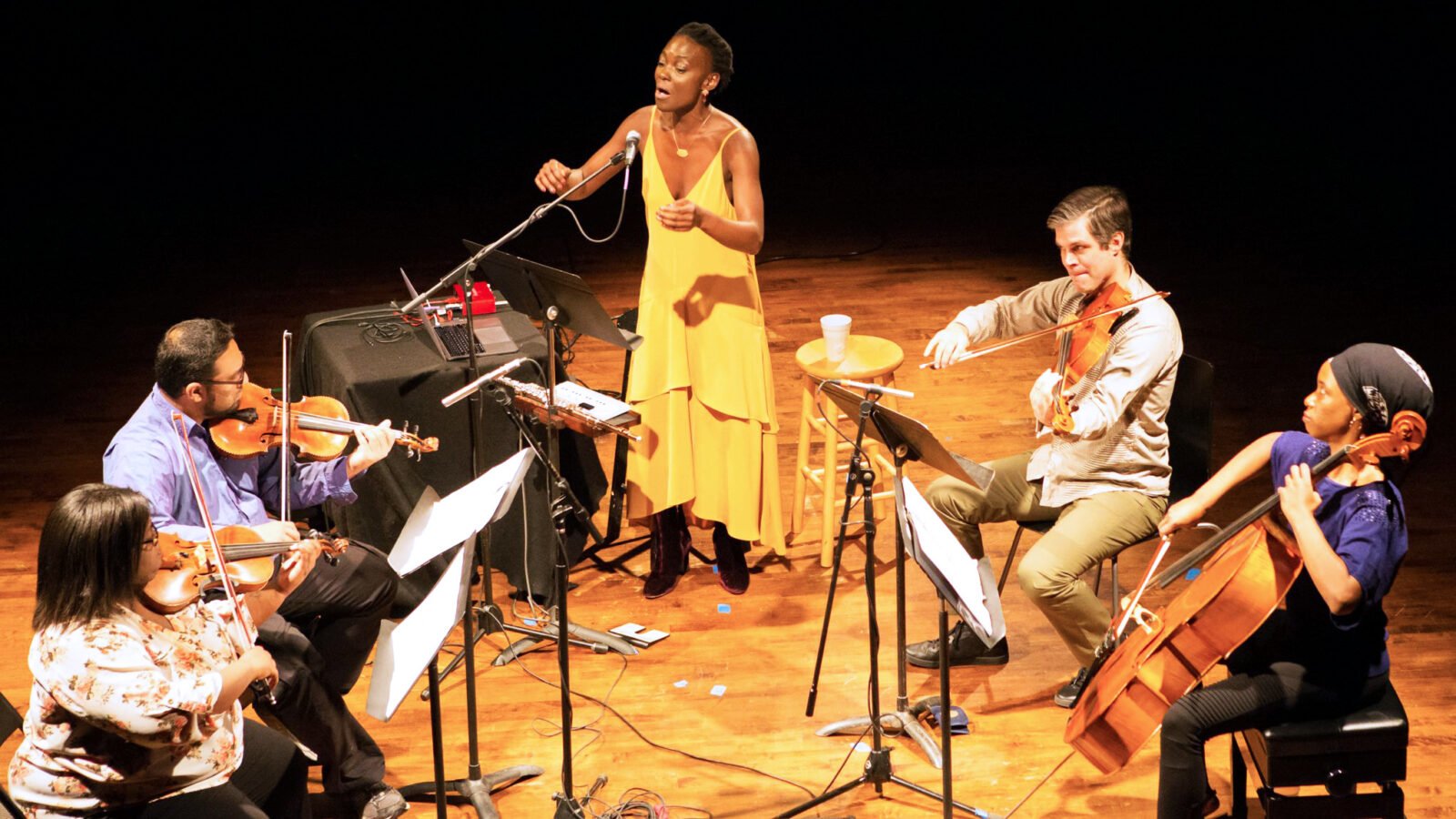 Logan Square • 3429 W Diversey Ave • Link
With the mission of fostering a community of art and music in the Avondale-Logan Square neighborhoods, Elastic Arts hosts a series of programs that highlight improvised, electro-acoustic, and jazz music. It is a great place to see beautiful and challenging music. 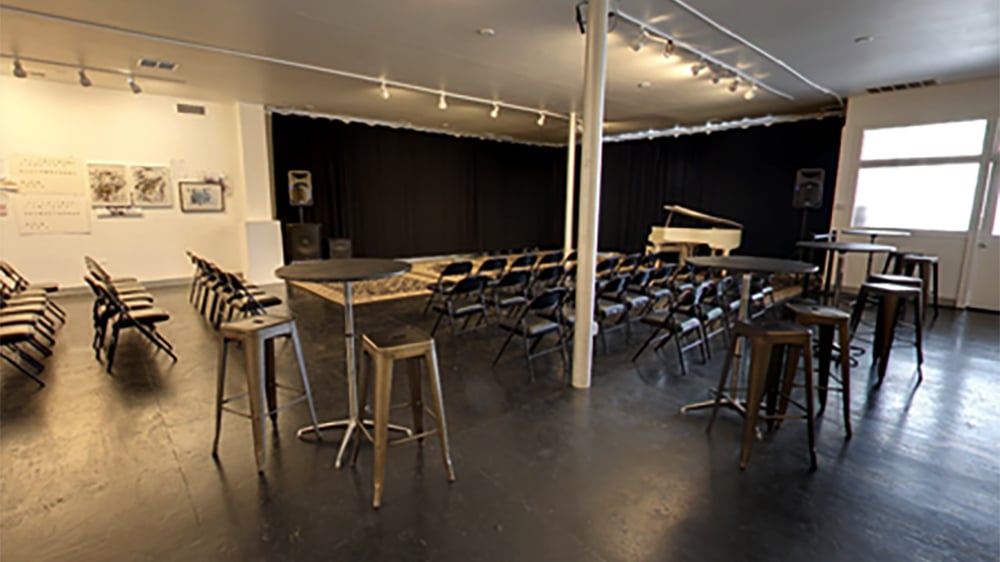 River North • 65 E Huron St • Link
The St James Cathedral plays host to classical music events throughout the year. And in summer, the International Music Foundation presents Rush Hour Concerts at the cathedral every Tuesday from June to August. You’ll hear some of best Chicago musicians along with music programming that spans 700 years. Best of all, it is free! 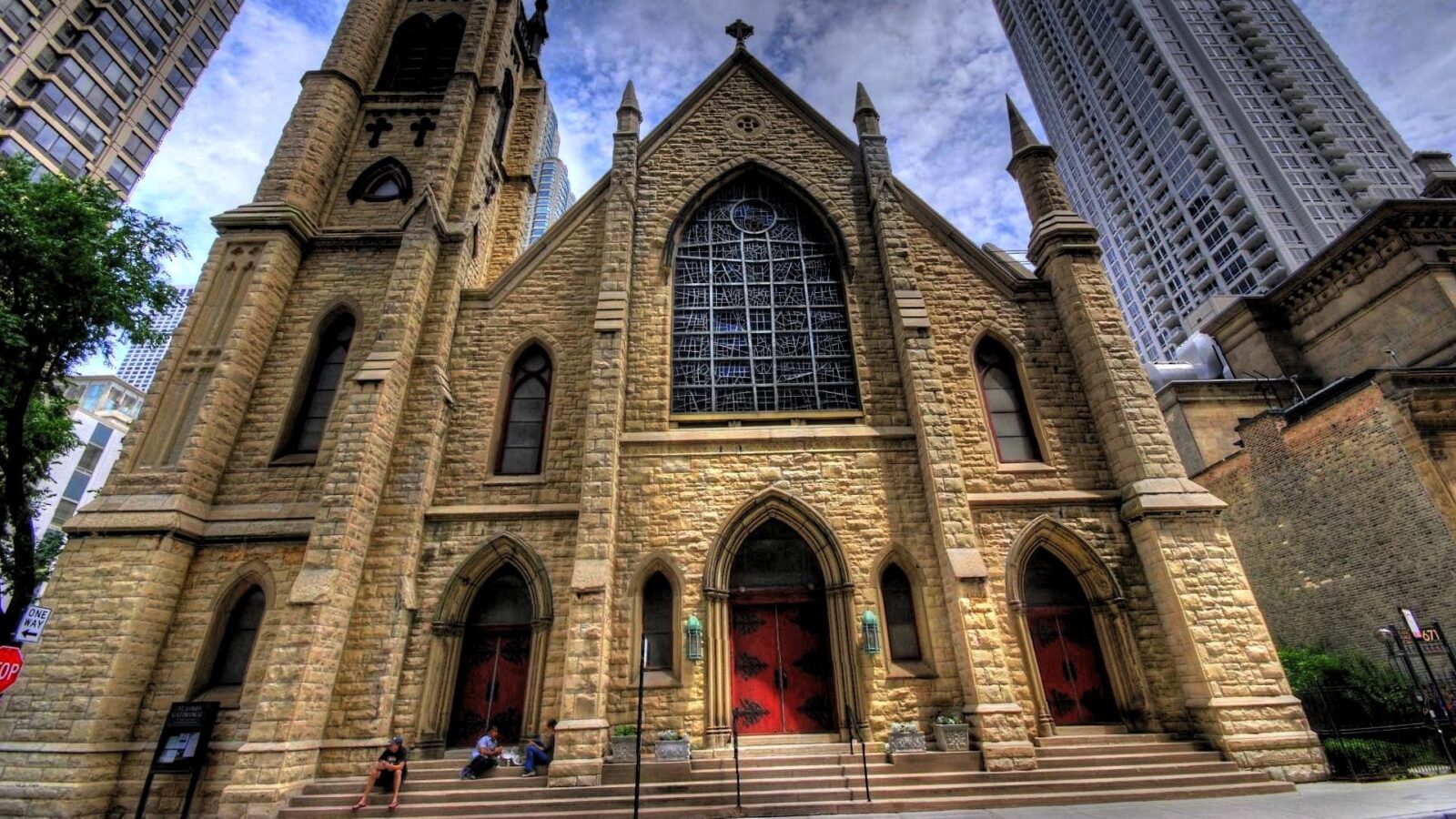 The Loop • 78 E Washington St • Link
Originally the city’s first central public library, the Chicago Cultural Center is one of the most beautifully-designed buildings in the city. Along with rotating art exhibitions, the center hosts free music programs — many that run year-round — including the Dame Myra Hess Memorial Concerts, Chamber Music Mondays, New Music Chicago Presents, and Juicebox (children’s music programming). Many of these events take place in the impressive Preston Bradley Hall, which features the world’s largest stained glass Tiffany dome. 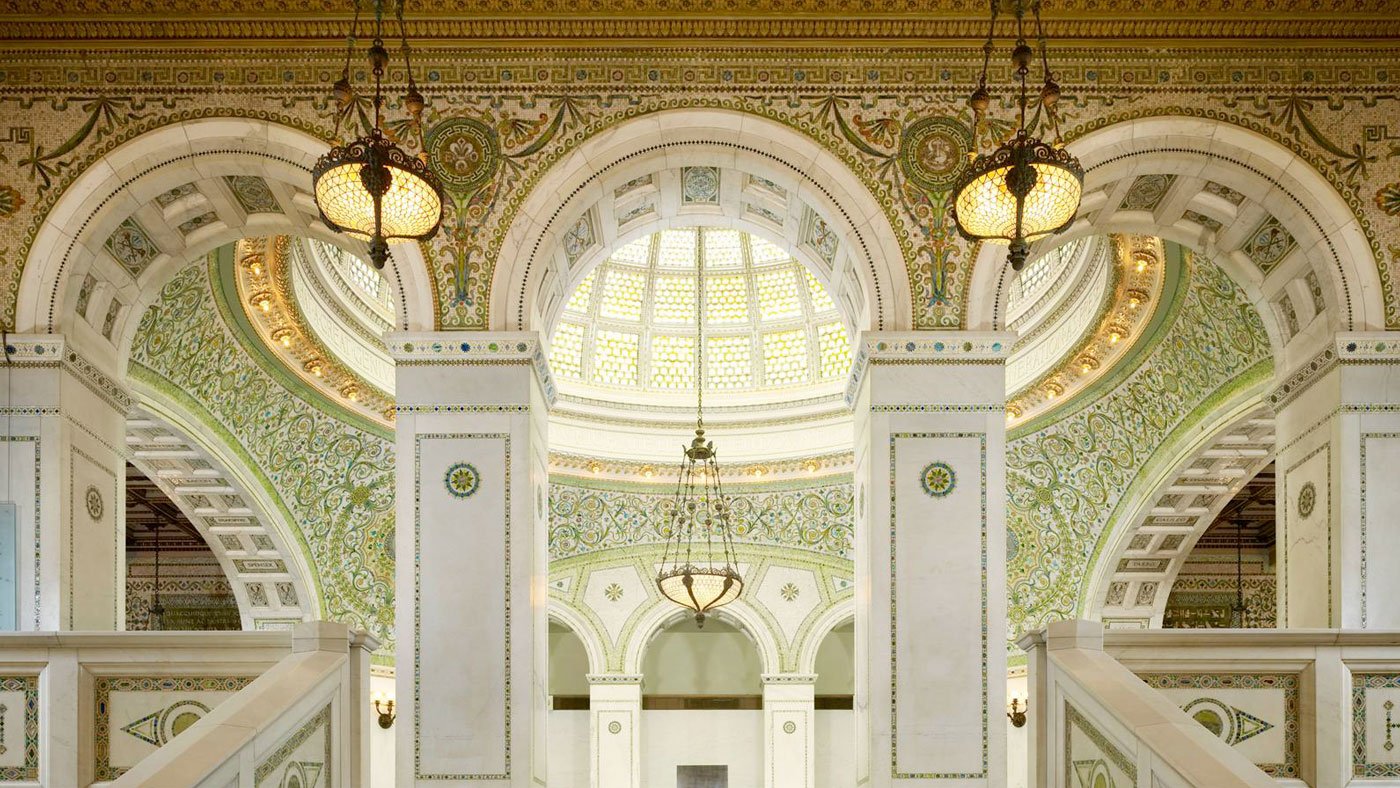 The Loop • 11 E. Adams St • Link
A music incubator and venue, Guarneri Hall’s mission is to promote classical music and education to all communities in Chicago. The hall itself, which opened in 2018, features an acoustically engineered, intimate 60-seat venue that is one of the most pleasing places to hear music in the city. From big name performers to up-and-coming artists and inventive programming, Guarneri Hall is a hidden musical gem. 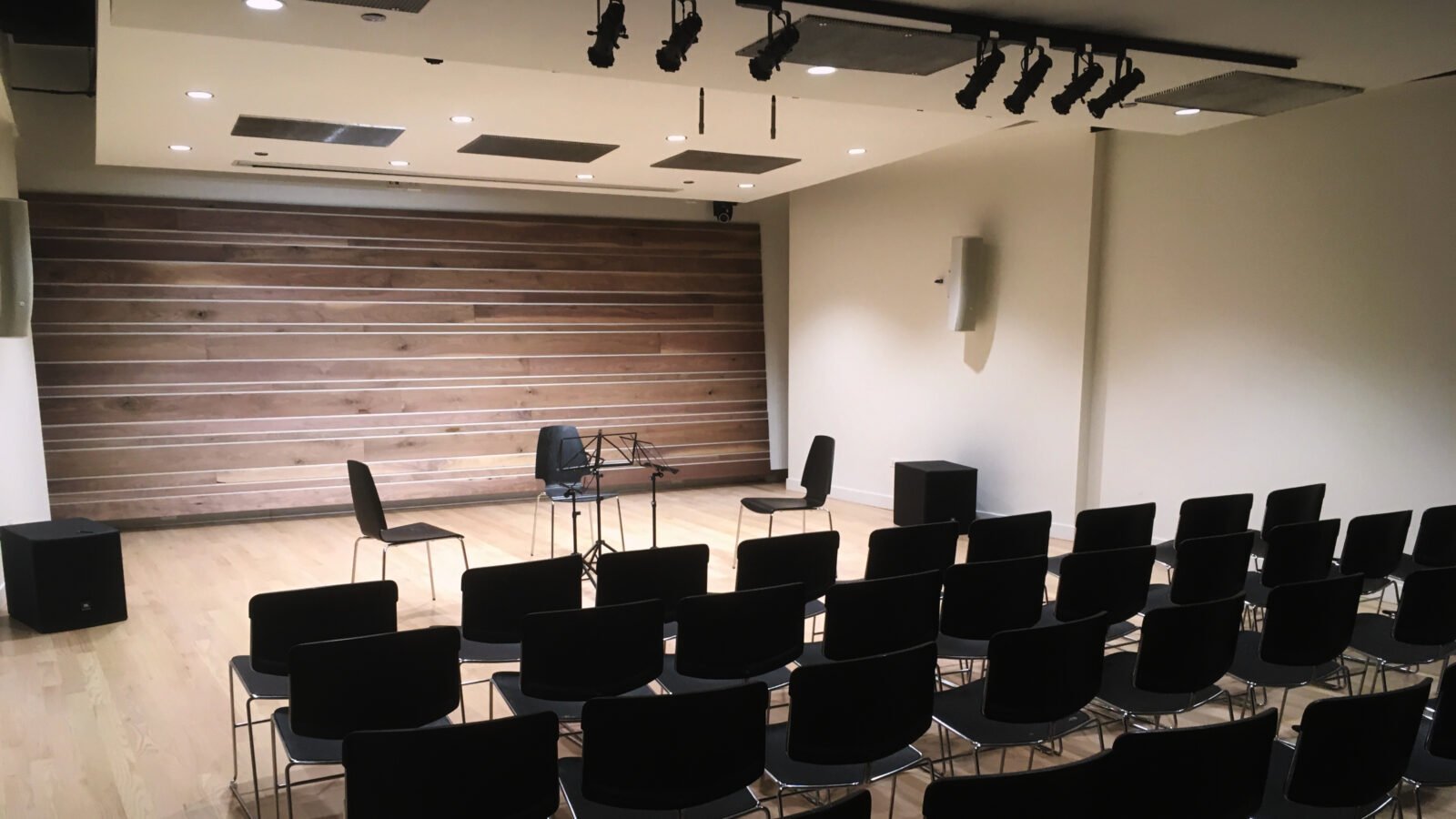 South Loop • 1335 S Michigan Ave • Link
Part piano showroom, part performance space, part recording studio, PianoForte is one of the more extraordinary venues in Chicago. Plus, with a lush-sounding room, a constant influx of great pianists and other musicians, and affordable tickets it is a must visit for any piano music lover or player. 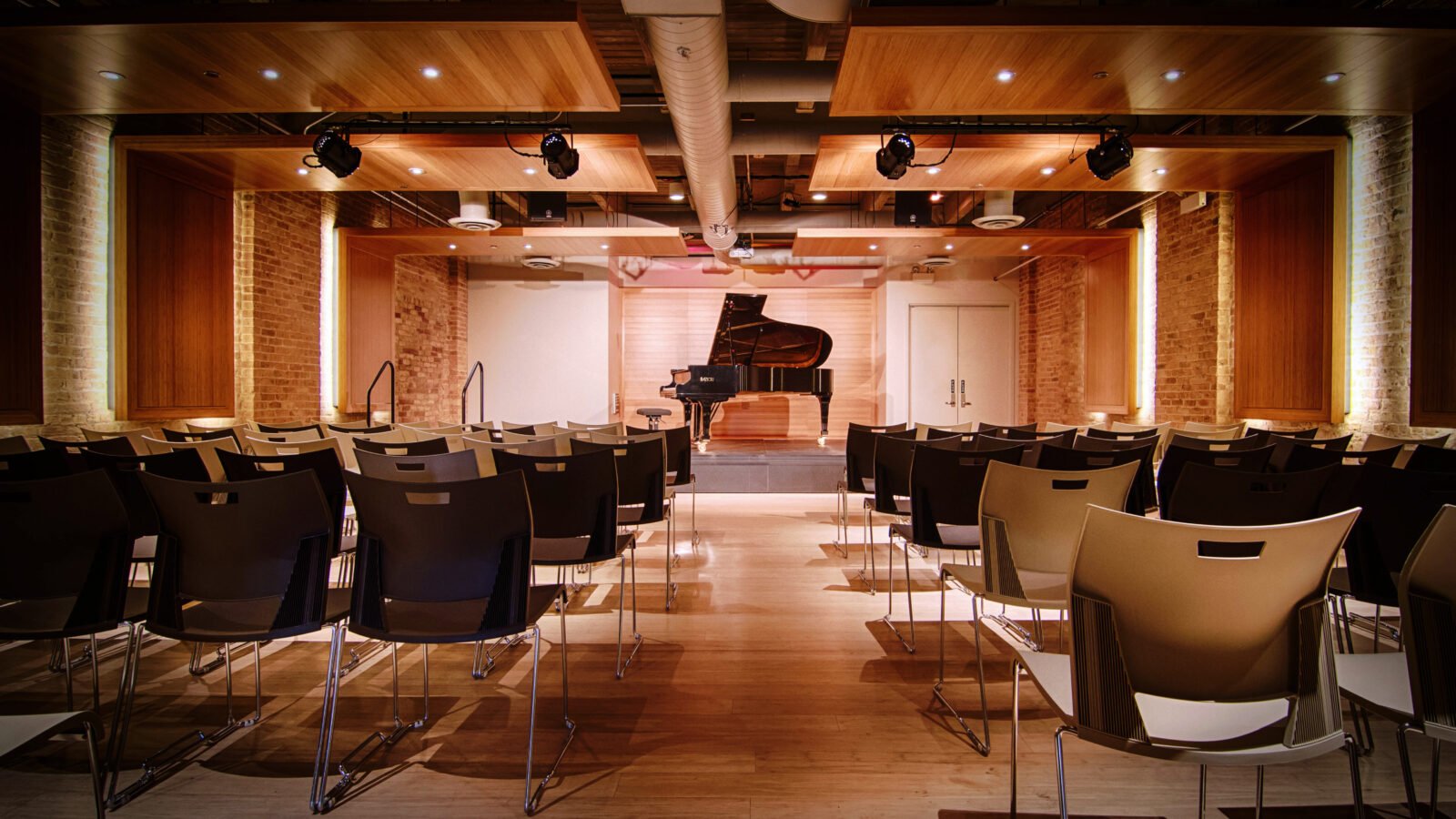 Logan Center for the Arts at the University of Chicago

Hyde Park • 915 E 60th St • Link
One of the most striking buildings in Hyde Park, the Logan Center for the Arts hosts a wide range of performances featuring both well-known and up-and-coming composers and artists through concert series like UChicago Presents and the Chicago Center for Contemporary Composition. 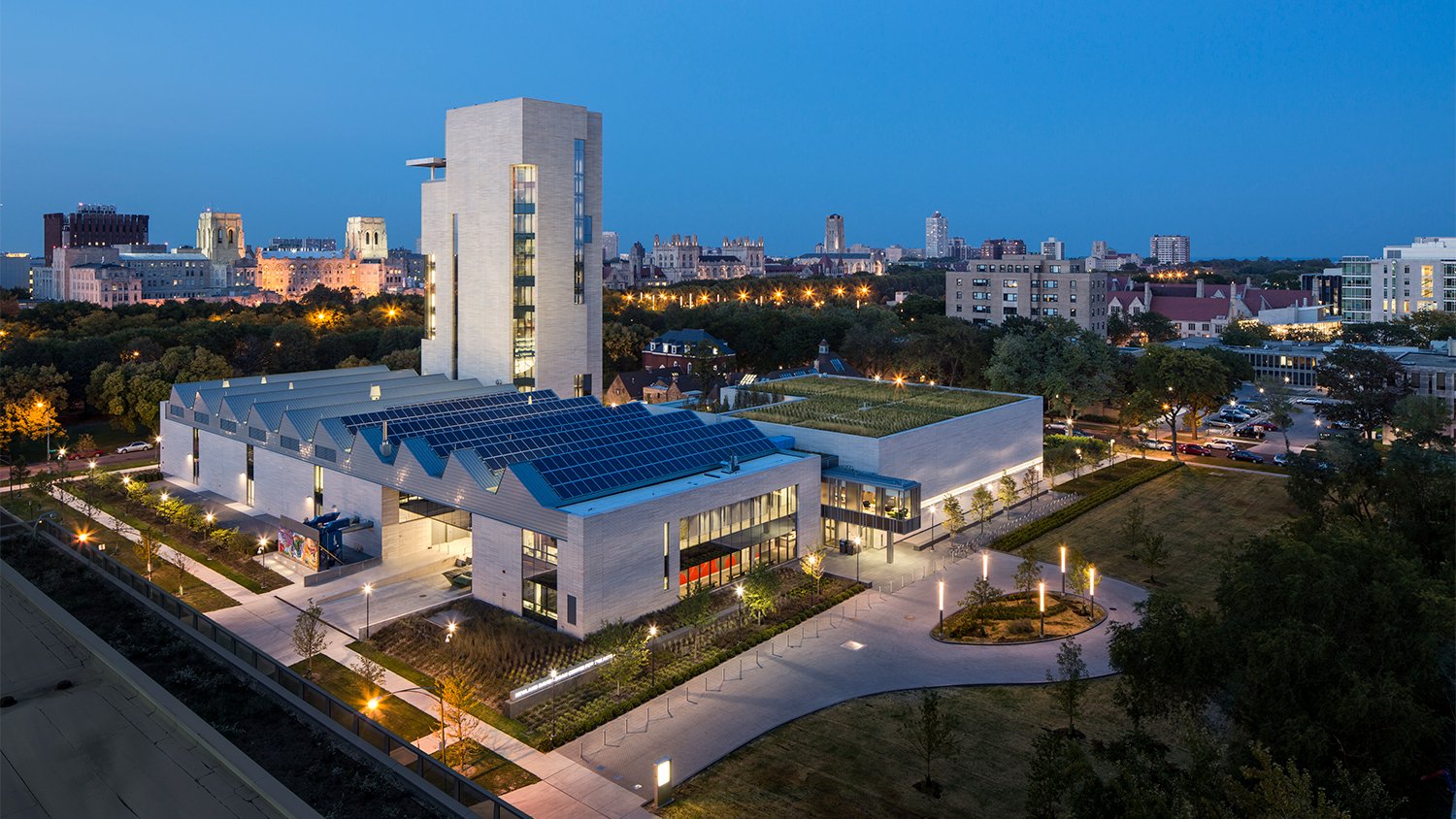