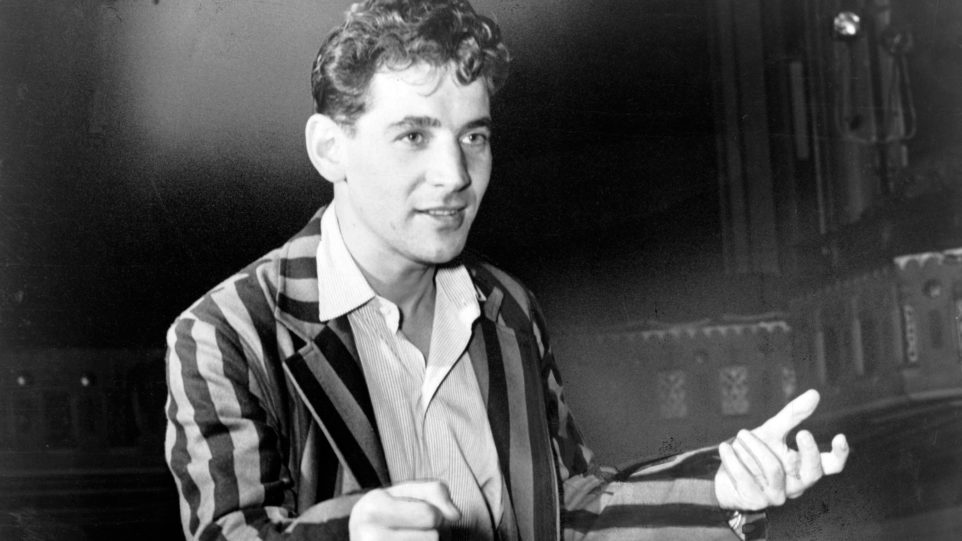 Works conducted and composed by Leonard Bernstein and performed by the orchestra that he served as music director from 1958 to 1969.

All works conducted by Leonard Bernstein except as noted.

Mahler: Adagietto from Symphony No. 5

Copland: Fanfare for the Common Man 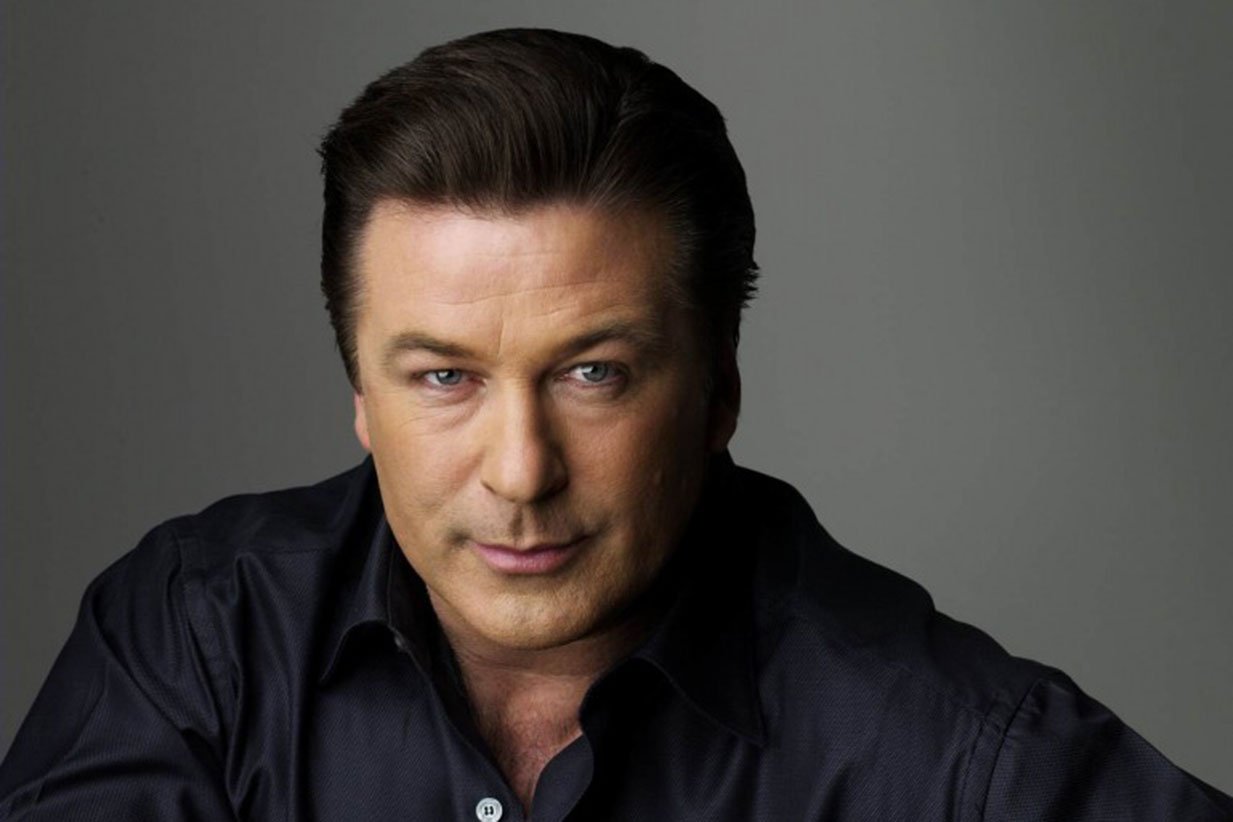 Alec Baldwin is the Radio Host of the New York Philharmonic. Since 1980 Mr. Baldwin has appeared in numerous productions on stage, in films, and on television. He has received a Tony nomination (A Streetcar Named Desire, 1992), an Oscar nomination (The Cooler, 2004), and has won two Emmy Awards, three Golden Globes, and seven consecutive Screen Actors Guild Awards for Outstanding Performance by a Male Actor in a Comedy Series for his role on NBC’s 30 Rock. His films include The Hunt for Red October, Glengarry Glen Ross, Malice, The Edge, It's Complicated, Blue Jasmine, Still Alice, and Mission: Impossible — Rogue Nation, among many others. Alec Baldwin earned a bachelor of fine arts degree from New York University’s Tisch School of the Arts in 1994, and received an honorary doctorate in 2010. He is co-chairman of the Board of the Hamptons International Film Festival.