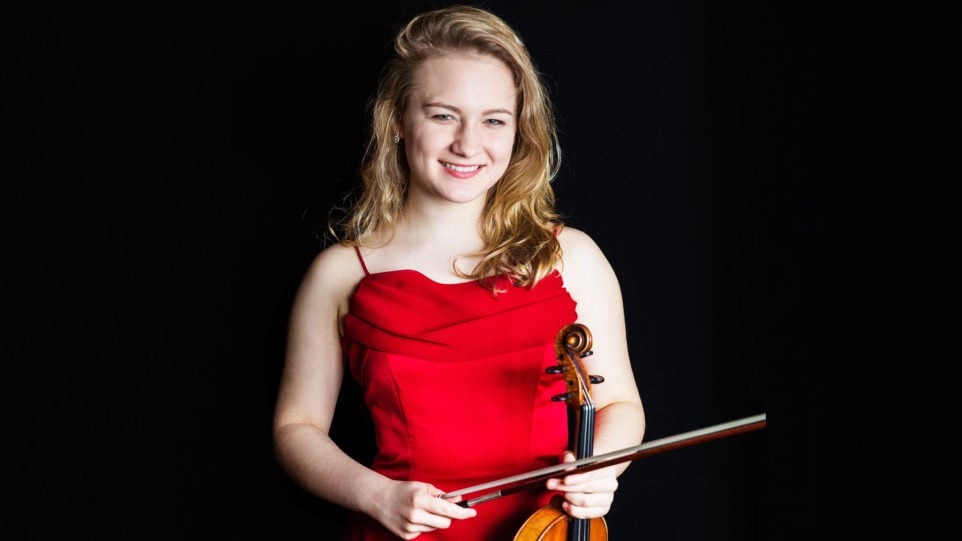 She has had the privilege of performing in esteemed concert venues in the United States and around the world. Masha has appeared as a soloist with more than 20 orchestras worldwide such as Kremerata Baltica, HEMU, Fox Valley Symphony Orchestra, Skokie Valley Symphony Orchestra, and Lake Forest Symphony. She was the first recipient of the Arkady Fomin Scholarship at the North Shore Chamber Music Festival.

From 2011-2017, Masha was a student at Midwest Young Artists Conservatory where she served as concertmaster in three orchestras and played first violin in four chamber ensembles. Her chamber groups  won the Gold Medal at the Fischoff International Chamber Music Competition in 2016
and 2017.

Masha is the proud recipient of a magnificent violin by Giovanni Francesco Pressenda (Turin 1845) on loan from the Stradivari Society of Chicago.