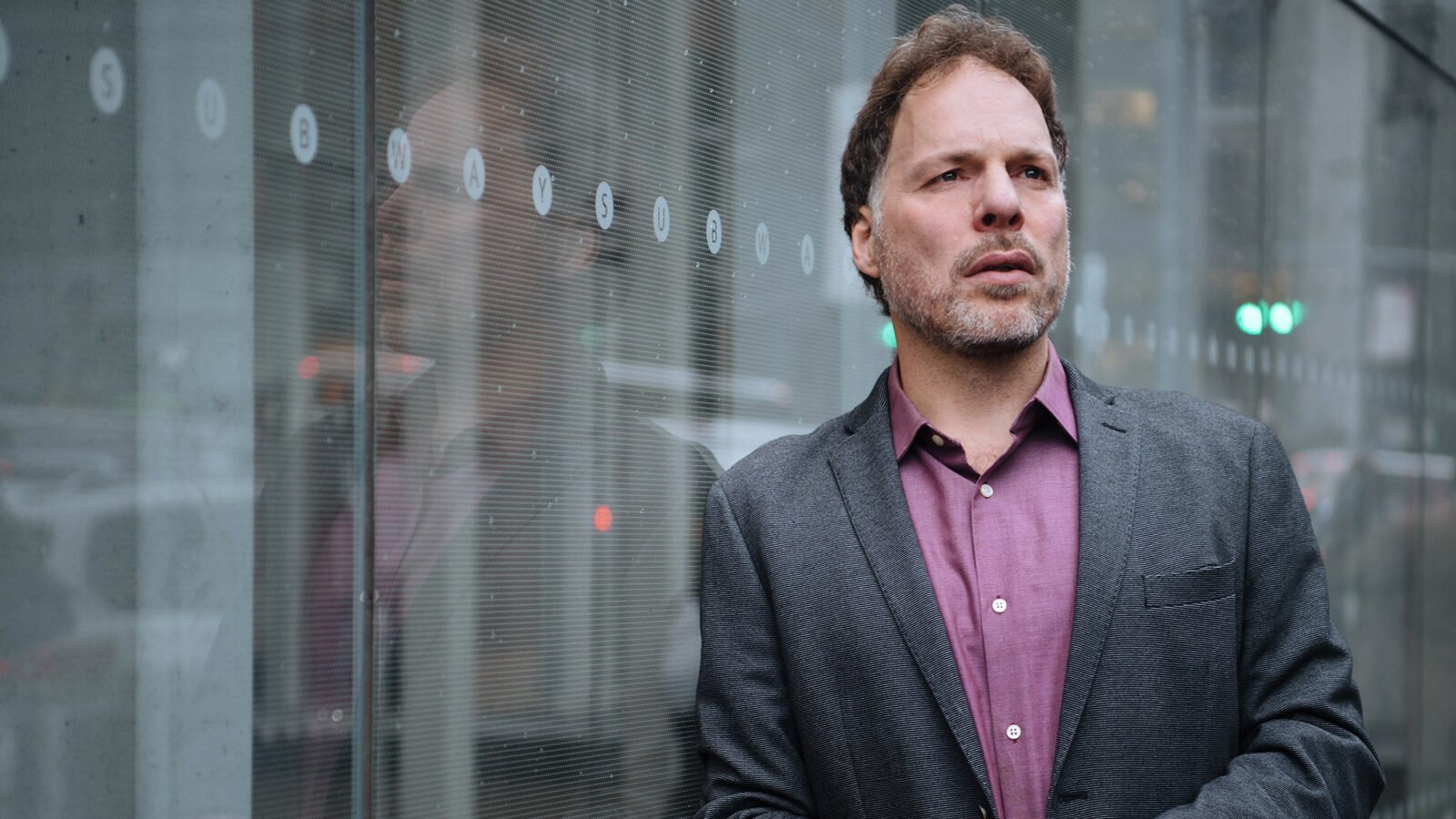 Fresh off of a Ravinia Festival recital dedicated to the music of Scarlatti and that of the generations of composers he inspired, pianist Alon Goldstein paid WFMT a visit for an Impromptu. In a broadcast featuring music by Ginastera, Bernstein, Beethoven, and yes, Scarlatti, Goldstein spoke with host Kerry Frumkin on the prolific mastery of the Baroque composer, who composed more than 550 sonatas during his lifetime. Goldstein mused, "Some composers, like Scarlatti, seem like they almost wrote for a future instrument, for something which could do more. A harpsichord doesn’t have a pedal, doesn’t have dynamics, doesn’t have all this incredible variety of touches and articulation. Honestly, maybe even a piano isn’t enough for 555 sonatas!"