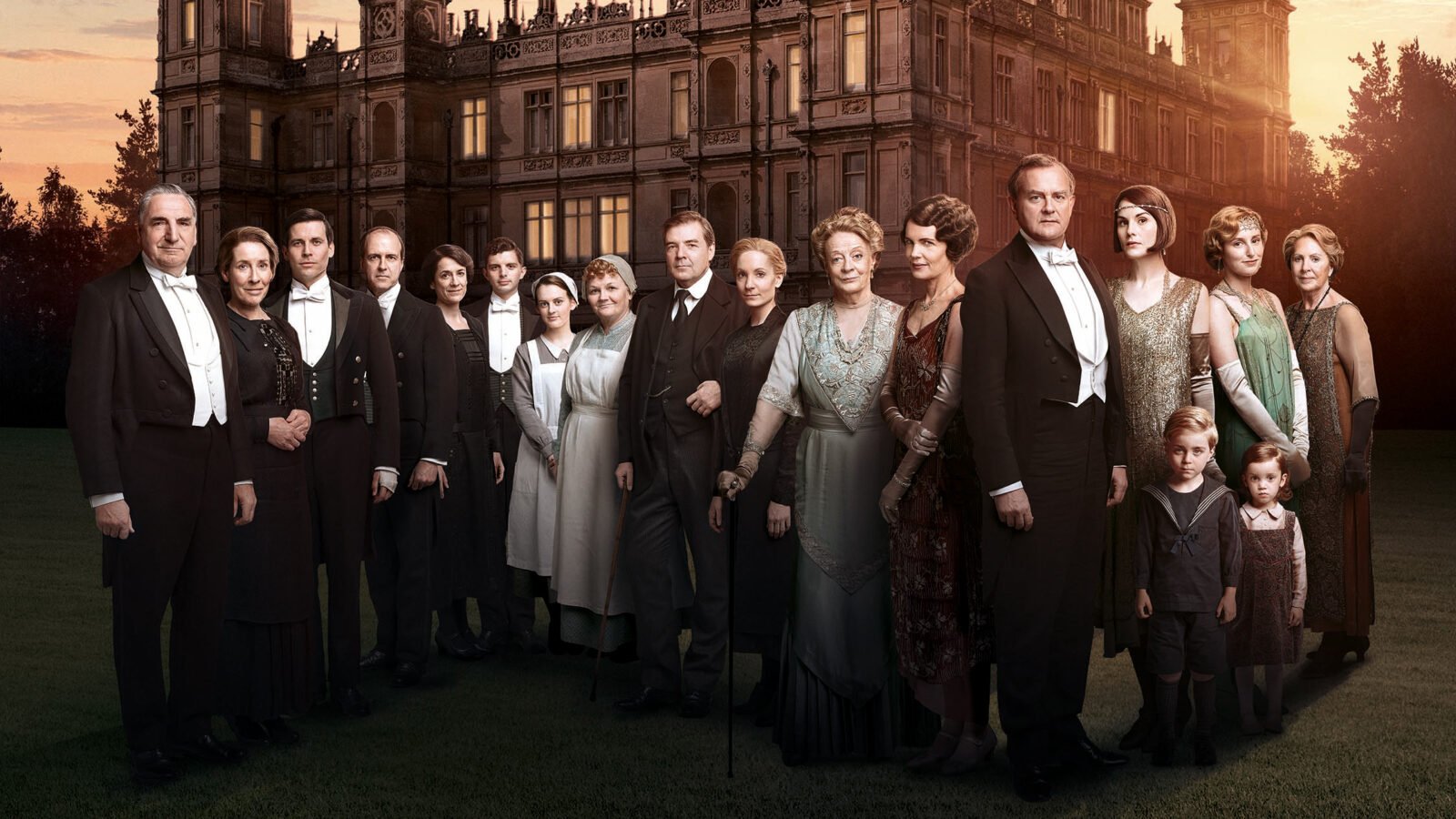 A gentleman and his dog strutting on the grounds of a grand estate; house staff placing perfectly polished silverware on a table; a rose petal falling delicately on a credenza. These images in the main title sequence of Downton Abbey immerse you in the aristocratic life of early 20th-century England. Set to John Lunn’s Emmy Award-winning score, the main title music not only foreshadows the on-screen drama but also connects modern audiences to a bygone era.

The iconic theme is on full display in the Downton Abbey movie, which recently opened in the United States to great box office success. In continuing the Downton sound world, Lunn attributes the timeless quality of his score to Philip Glass. But “if you analyzed the [main theme] itself, it could easily be a Coldplay song” Lunn admits.

In a recent interview with WFMT, Lunn described his diverse musical influences, his first foray into composing for the screen, and the resonance of Downton Abbey on both sides of the pond.

WFMT: When did you start composing?

John Lunn: I was obsessed with music from about ages 12 to 18. I’ve always enjoyed playing, and I liked improvising with my dad because he was a sax player in a jazz band. I nearly went to music college, and at the last moment, I decided to go to university instead, because I was getting more interested in the way that music is put together. When I went to university, I certainly didn’t think I was going to be a composer. I went to Glasgow University, and eventually, I think after my second or third year there, I started to do more composing. By the time I left four years later, I knew I wanted to be a composer. 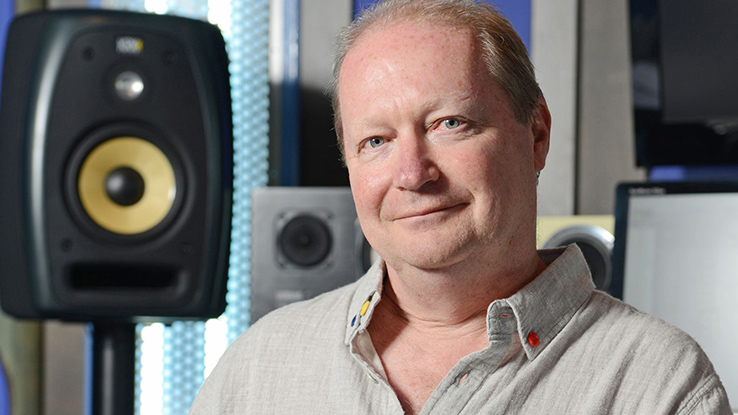 WFMT: From that moment, how soon after did you want to start composing for the screen?

Lunn: When I left university, I really wanted to be an avant-garde classical composer. I was really into Philip Glass and Steve Reich, but also more extreme stuff like Ligeti and Lutosławski. Because of my jazz upbringing with my dad, I was also interested in Miles Davis. In fact, I went into pop music almost immediately after leaving university and got a songwriting contract with Chrysalis Music in London. And while I was there, I did just about every conceivable style of music.

By the time I was in my early thirties, I also recognized the fact that I needed to knuckle down and earn some money! In those days, it just looked like maybe TV and film would be slightly more lucrative than what I had been doing up to that. I did my first film when I was about 31 or 32 – as soon as I did it, I knew that this is what I wanted to do, and I really loved the experience.

WFMT: You have a broad musical background. How have those musical influences inspired you in composing the Downton Abbey score?

Lunn: Since I’ve been asked more and more about this – I thought it was just instinctual – but it has made me think about it. I think in the Downton music there are quite a few different elements coalescing together. There is a certain English quality about it … I’m a big fan of Philip Glass’ film music, and I like that timeless quality that he has. I thought that would work with Downton Abbey.

But actually, the underlying harmony is not really Philip Glass, it’s actually Coldplay! If you analyzed the [main theme] itself, it could easily be a Coldplay song, but it also has this classical veneer. I’m playing the piano in a way that’s not really classical either. I’d like to think if I wasn’t going to play the piano, I think Elton John would be the next best to do it.

WFMT: What is your process in composing for the screen, specifically for something like the Downton movie?

Lunn: I always read the script, out of interest more than anything else. I can pick out scenes that will almost certainly have music in them. In the case of Downton, they took the music from the TV series to help edit the film. In fact, we did a couple of test screenings in Los Angeles with the music from the TV series on it. But really, my work doesn’t start until they finish editing, because the music is so much about the timing. With Downton, the music is also carefully choreographed under the dialogue. I need to see exactly where and what it’s going to be so I can get it right.

WFMT: Why do you think Downton Abbey has resonated with audiences on both sides of the pond?

Lunn: Funny enough, we were talking about this just last week. I think it’s a combination of things, I don’t think it’s any one thing. There’s obviously an appetite for costume dramas. And actually, most of the costume dramas that we’ve done in Britain have been based on novels. Everybody knows what the storyline is. In the case of Downton, we were free to develop these characters. There was a flexibility to it, and people didn’t know how the story was going and got fascinated by the characters.

I could tell from going to the premiere that there is a real warmth for these characters. Some people have someone in their family like a grandmother or grandfather that lived in that time. And it’s not that long ago – just about 100 years. So it’s sort of within touching distance, unlike Dickens or Austen, since there are no real pictures of what life was like then. The resonance of things happening 100 years ago, we can still feel that … and of course, the music is bloody brilliant [laughs].

70th Anniversary Special: Interview with Almita & Roland Vamos
Dystopian Opera Explores the Brink of Humanity: 'Dog Days' Receives Chicago-Area Premiere
In the Age of the Visual Album, What Can Opera Learn from Beyoncé?
In Their Own Words: Quotes From Artists and Friends of WFMT Who Died in 2020
See Photo Highlights from WFMT's 70th Anniversary Day of Celebration
May the Scores Be With You: Violinist Anne-Sophie Mutter Joins Forces With John Williams