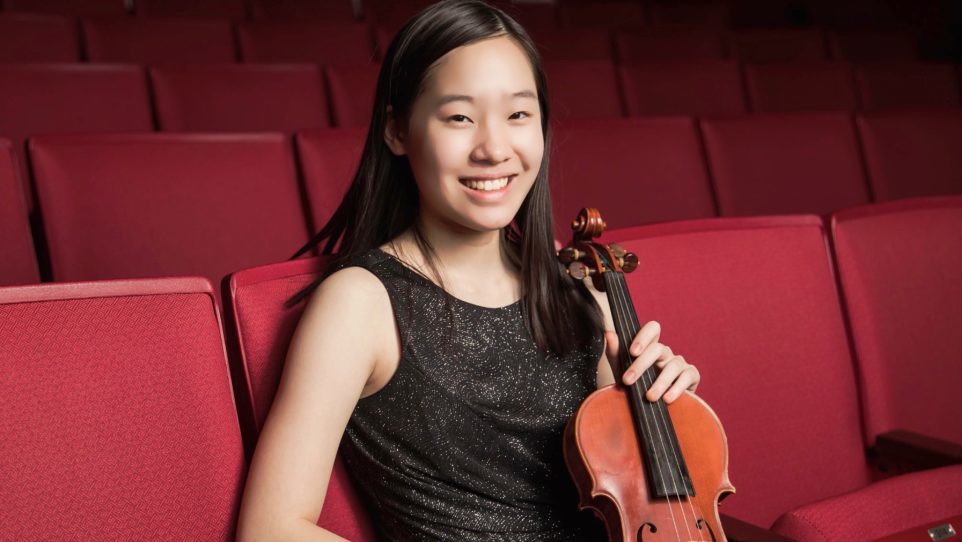 Hannah regularly performs violin at nursing homes, and outside of her musical endeavors, she served as editor-in-chief of Fremd’s school newspaper. She will attend Columbia University in the fall.

The Hot Canary, by Paul Nero