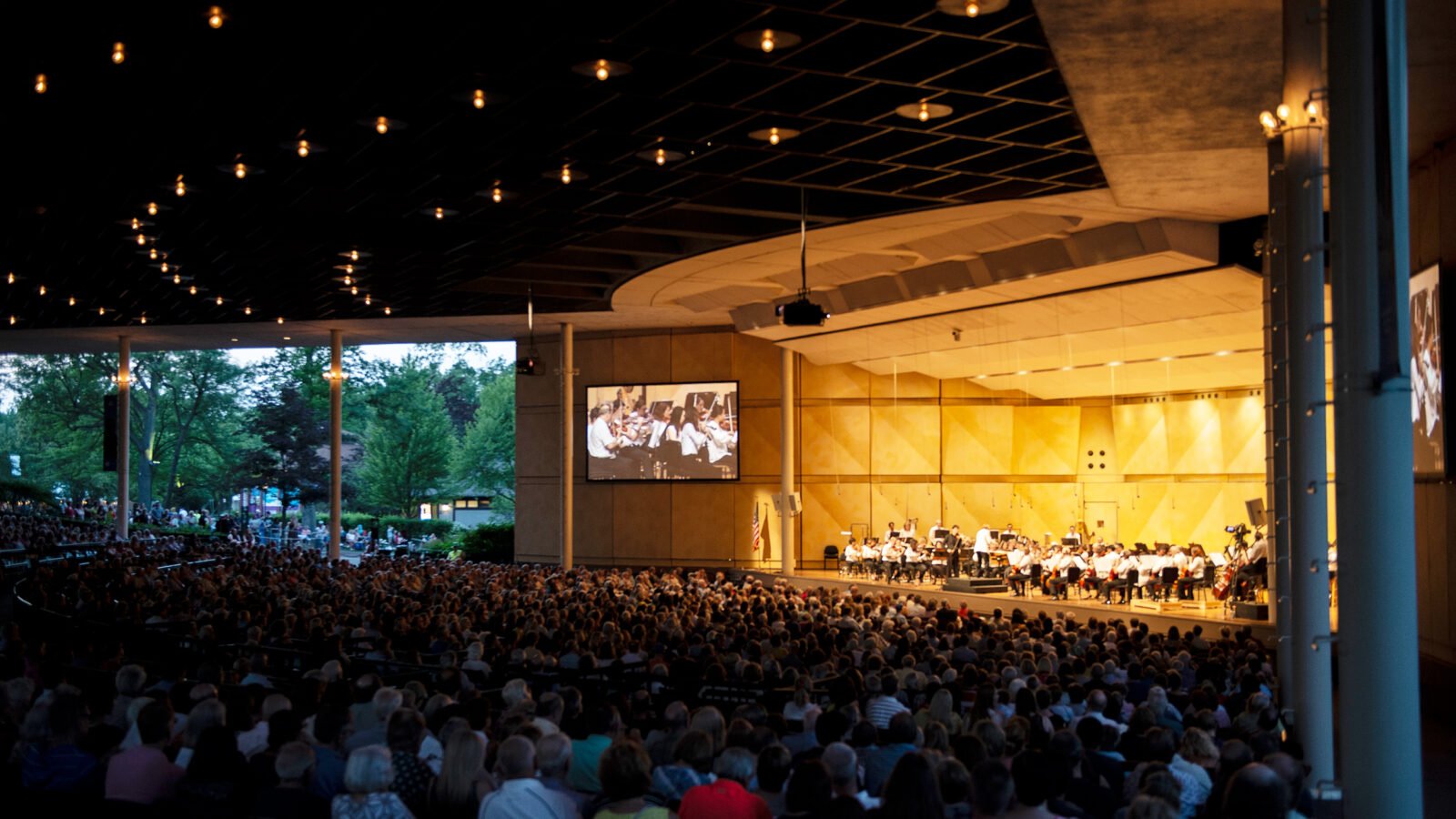 After the conclusion of Ravinia Festival’s 2020 season, festival president and CEO Welz Kauffman will depart the festival, he announced in a statement Saturday morning. The coming season will mark Kaufmann’s 20th anniversary with the festival, as well as the opening of an interactive gallery and theater called the RaviniaMusicBox experience center, an initiative which has been 10 years in the making.

“I’ve decided that this milestone anniversary would be the right time to make way for someone new to shape the festival’s future,” Kauffman expressed in the Ravinia press release.

At this time, no successor has been announced. 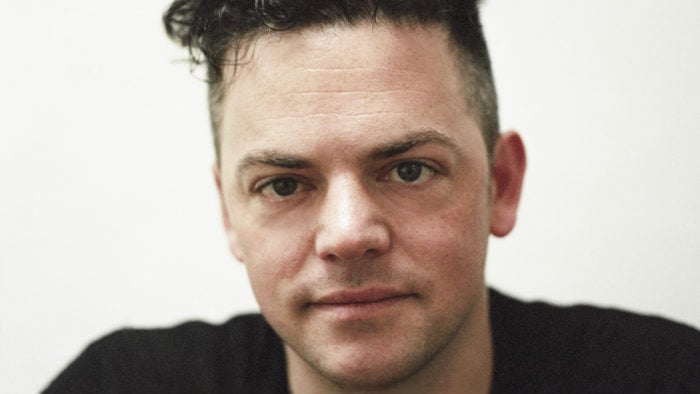 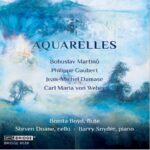