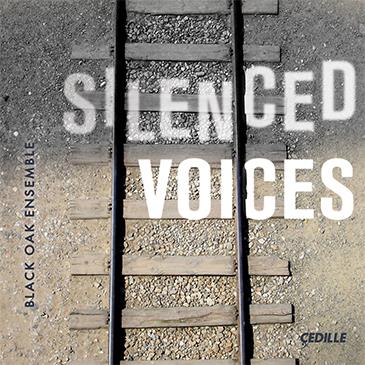 Black Oak Ensemble, a string trio boasting three of Chicago’s most enterprising and dynamic chamber musicians, makes its recording debut with Silenced Voices, an album of intriguing works by six early 20th century Jewish composers originally from Austria-Hungary, Czechoslovakia, and the Netherlands. One survived World War II as a member of the Dutch resistance. The others perished in concentration camps and elsewhere in Nazi-occupied Europe. 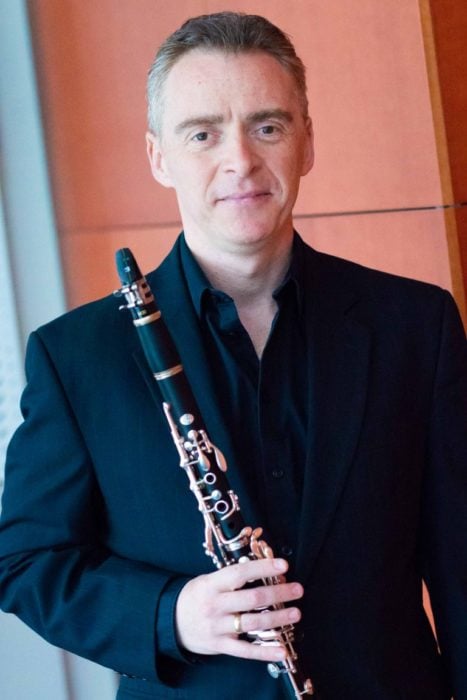 The North Shore Chamber Music Festival was founded in 2010 by violinist Vadim Gluzman and pianist Angela Yoffe in a quest to provide the North Shore with musical experiences of the same caliber and quality as those found in Chicago and the great halls of the world. The intimate and welcoming venue is Northbrook’s Village Presbyterian Church. The 2019 Festival concluded on June 15 with a program titled “Virtuoso Parade,” featuring a wide range of works and soloists. 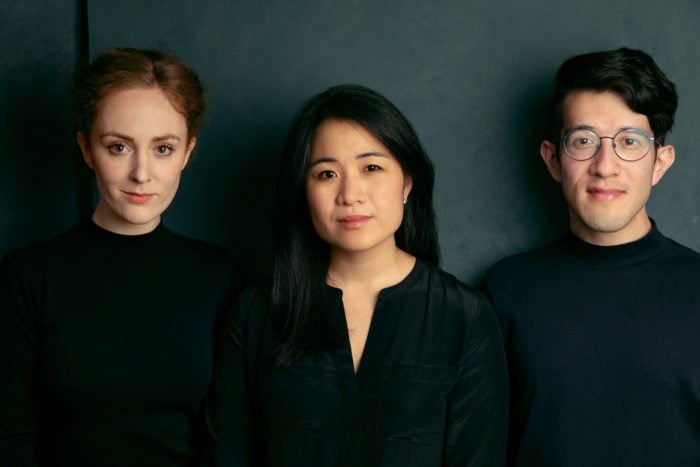 The Merz Trio has been described as “riveting” with “fresh and surprising interpretations” (Reading Eagle). Formed in 2017 by pianist Lee Dionne, violinist Brigid Coleridge, and cellist Julia Yang, the Trio has quickly emerged as a unique and award-winning ensemble, garnering First Prize at the 2019 Fischoff Competition. 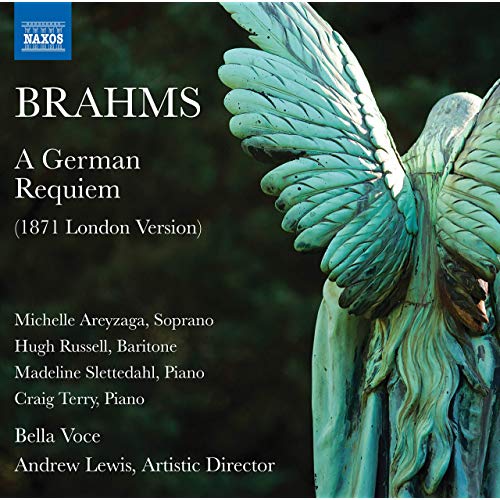 Bella Voce’s recording of Johannes Brahms’ A German Requiem marks the culmination of a journey that began with a performance in April 2017. Bella Voce’s version is unique in that it presents A German Requiem as Brahms adapted the work – originally composed for chorus and orchestra – for an intimate presentation in a private residence in London in 1871. Brahms adapted the German work into English and arranged the orchestral score for piano four-hands.

I. Blest are they who are sorrowful from A German Requiem by Johannes Brahms Flutist Jennie Oh Brown is an active performer throughout Chicago in solo, chamber, contemporary, and orchestral settings. “Giantess” is Brown’s second solo album. She says it is a deeply personal project, dedicated to her late grandmothers. Both grew up, raised families, and survived during a time when Korea was ravaged by war, oppression, and poverty. This collection captures their spirits through works by a wide range of contemporary composers.

Melodies for Robert by Carter Pann