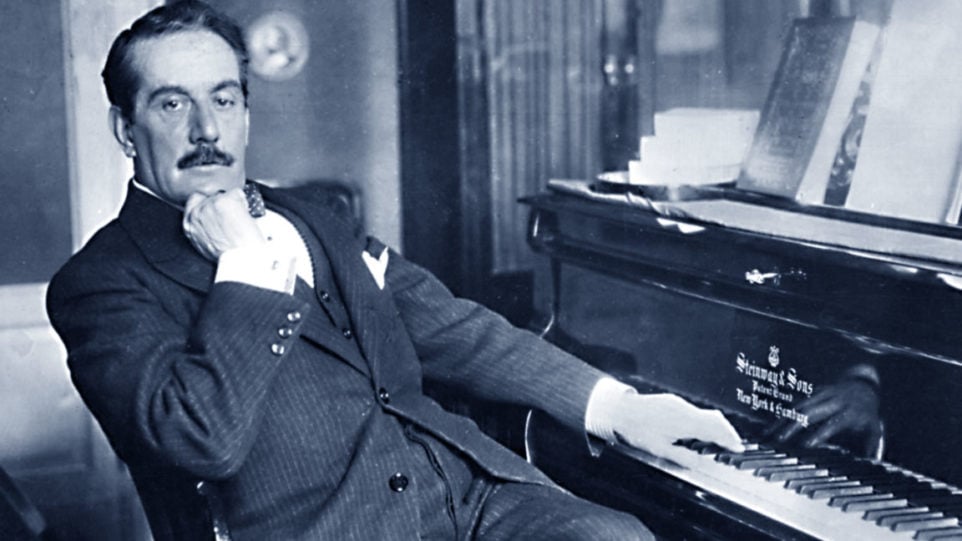 WFMT continues with the second of 3 broadcasts from OperaDelaware. A unique double serving of one of opera’s best known patriarchs with Puccini’s Gianni Schicchi and its comic sequel, Buoso’s Ghost, by living composer Michael Ching, who also conducts the performance.