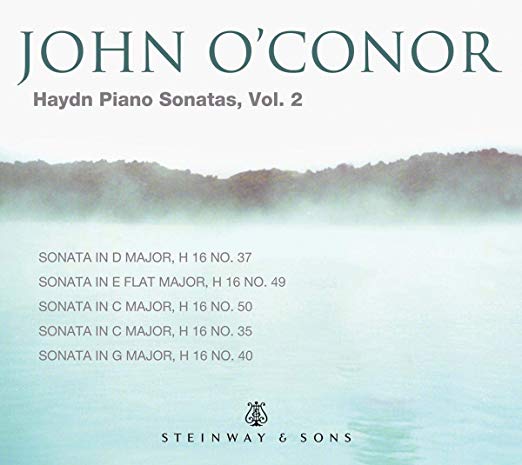 This album was born out of John O’Conor’s love for Haydn’s sonatas, which he believes are greatly underestimated among the piano repertoire. O’Conor explains that while Haydn’s sonatas tend to be eclipsed by the later works of composers such as Beethoven and Mozart, and even though they might not be as powerful, they still retain a certain “sparkle in them that’s not necessarily always there in the Mozart and certainly not the Beethoven.”