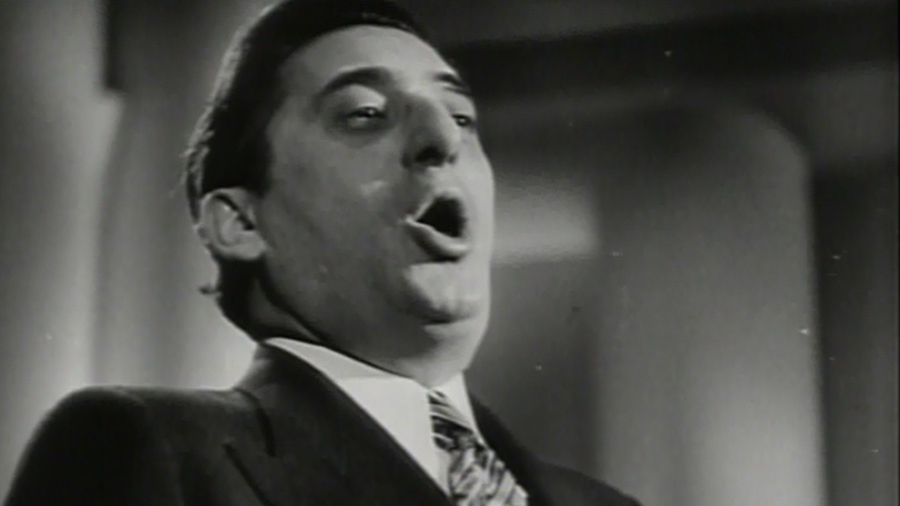 Jan Peerce, 1944 (Source: Hymn of the Nations, a film by United States Office of War Information via wikimedia.org)

The great American tenor, Jan Peerce, child of Jewish immigrants, was born in 1904 in New York City. He delighted audiences for more than 60 years, including three decades as a Metropolitan Opera favorite. In 1961, Jan Peerce spoke with Studs Terkel about Verdi, cantorial repertoire, and more.