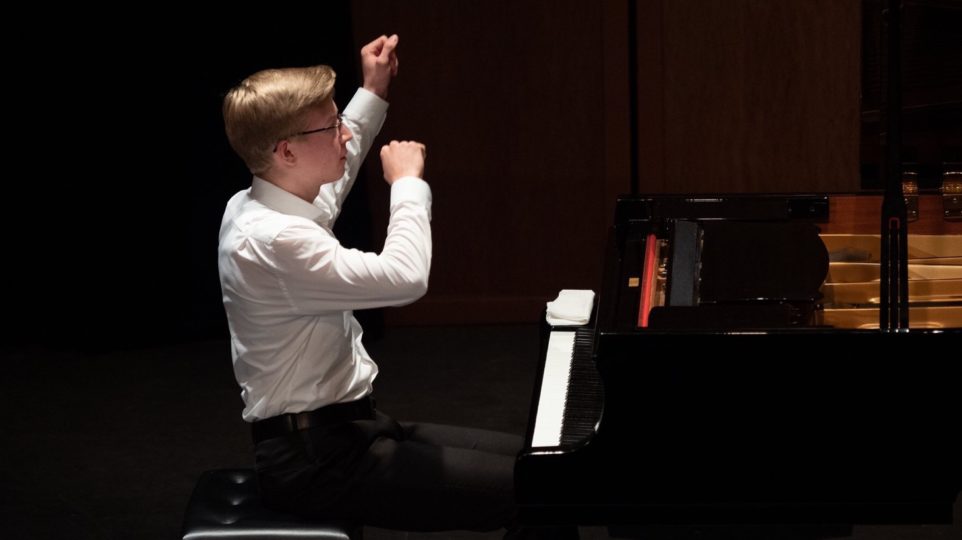 On Saturday’s broadcast, we feature 15-year-old pianist Myroslav Mykailenko. Myroslav was born in Kyiv, Ukraine and began playing piano when he was six years old. He studied at Kyiv Secondary Specialized Music Boarding School with Nina Naiditsch. Myroslav performed two solo concerts in the White Hall of the House of Scientists in Kyiv and won the 2017 Concours International de Piano Ville de Gagny in France.

After immigrating to the United States with his family, Myroslav continued his piano studies with Lyudmila Lakisova. In 2017, he received an honorable mention in the Crain-Maling Foundation Chicago Symphony Orchestra Young Artists Competition, the Sejong Music Competition, and Walgreens National Concerto Competition. He has also attended summer programs including Manhattan in the Mountains (Hunter, New York) and took classes with Tatiana Goncharova. Myroslav performed in the Young Steinway Concert Series in April 2019.

Myroslav participates in the chamber and jazz programs at Midwest Young Artists Conservatory (MYAC) in Highwood, Illinois. His chamber group was the Overall Winner of the MYA Discover National Concerto Competition, MYA Division, and they also competed at the Fischoff National Chamber Music Competition in South Bend, Indiana.

Prelude and Fugue No. 21 in B-flat major, BWV 866, by Johann Sebastian Bach 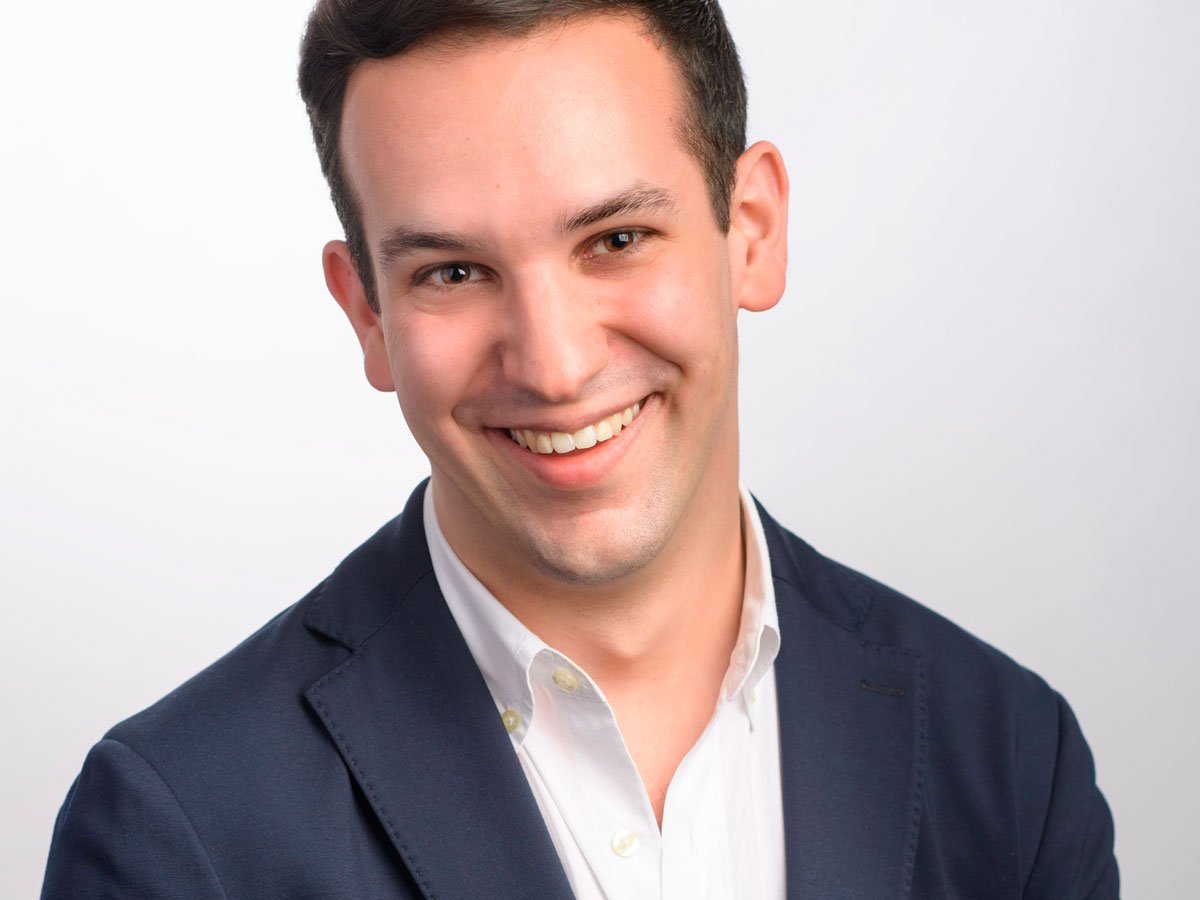