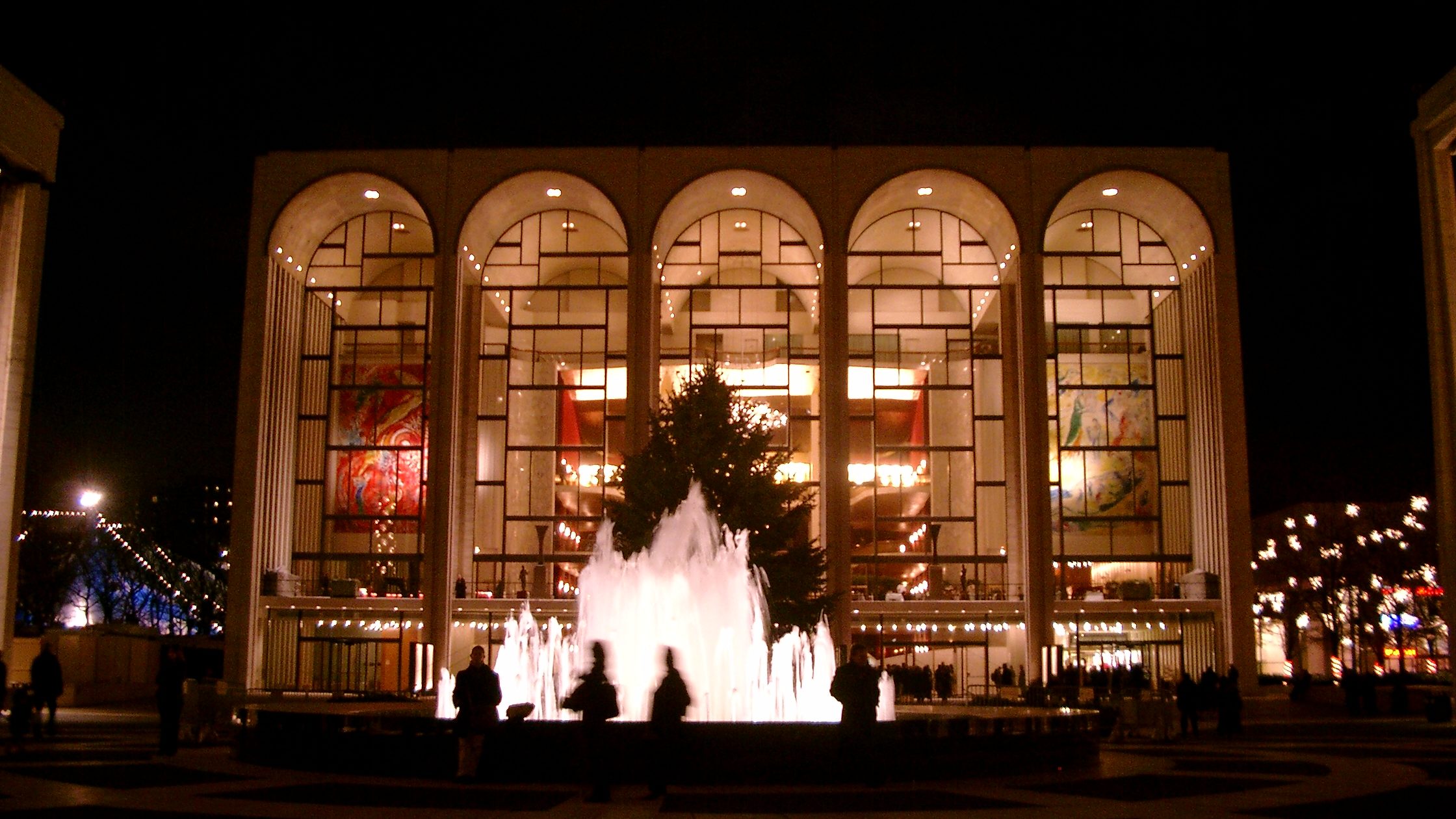 The company’s board of directors approved a five-year contract last Thursday that extends Gelb’s term through the 2026-27 season.

“It gives me the freedom to execute future planning,” Gelb said Monday, “and also I think will provide a level of stability for the company and an assurance to my staff and my team and the artistic community with whom I have to deal with that ideas that are being discussed will actually be implemented.”

Yannick Nézet-Séguin became the Met’s music director for the 2018-19 season and the 2020-21 season will be the first in which he conducts what will be his contemplated regular schedule of five-to-six productions per season. Commissions of new operas are scheduled along with several major French works. Nézet-Séguin will lead Wagner’s Ring Cycle, either in a new staging or a revival of the Met’s Robert Lepage production.

“There’s no question that for Yannick as the music director of the Met, he has to conduct the Ring and I would like it very much that it will be under my watch,” Gelb said. “It’s something that we’re looking very closely at and it is in our tentative planning.”

A former recording executive and television producer, Gelb was hired by then-Met Chairwoman Beverly Sills in October 2004 to take over two seasons later. He started simulcasts to movie theaters around the world and this season instituted regular Sunday matinees of staged operas for the first time at the Met. The company will start splitting its season in 2020-21, going dark in February and extending its schedule into June. Ticket sales slumped following the Great Recession but have stabilized in recent years, when the company has run at a small deficit on its $300 million-plus budget.

He sparked James Levine’s retirement as music director in the spring of 2016 after 40 seasons, then presided over Levine’s firing as music director emeritus two years later after the company said an investigation found evidence of sexual abuse and harassment. Levine sued the Met, a case settled last summer.

After allegations of sexual harassment this summer made by multiple women in an Associated Press story against Plácido Domingo, Gelb first said Domingo would sing as scheduled pending results of an investigation by the LA Opera, where Domingo was general director. Then, after members of the Met expressed anger, Gelb announced Domingo’s withdrawal and the 78-year-old, a Met staple for five decades, indicated he would never again perform at the Met.

“This is not an easy job, as everyone knows,” Gelb said. “And it certainly has become more challenging, not easier, in the ensuing years since I began. But I feel a sense of responsibility to getting the job done, and to me getting the job done means finding the balance between all the economic and artistic factors that is necessary for the company to feel that we’re on a more even keel and that opera is a sustainable art form. We’re not quite there yet, but we’re working hard at it.”

The Met is spending about $24 million to repair its Travertine exterior at Lincoln Center and hopes to raise money for other major improvements.

James Levine, who ruled over Met Opera, dead at age 77
In the Age of the Visual Album, What Can Opera Learn from Beyoncé?
Grammys 2022: See All the Classical+ Nominees (And Winners)
At top of opera, Yoncheva worries about classical music
Chicago-born opera stars Janai Brugger & Matthew Polenzani trade hometown tales, tips for singing on camera
Waltzes in a Pandemic: How Vienna Phil Will Continue Its New Year’s Tradition