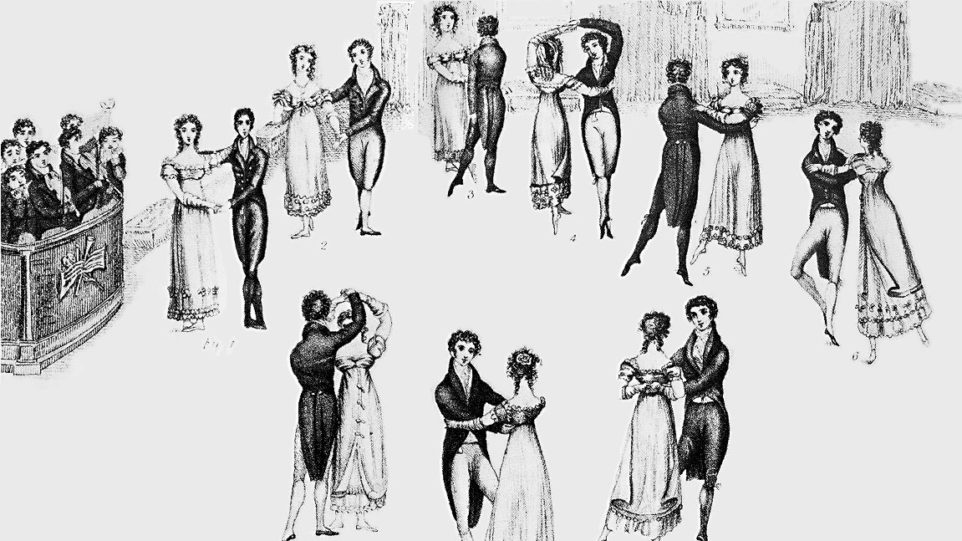 Put on your dancing shoes! Bring in the new year with Arias and Songs in an all-waltz program. Featured selections include Cristina Deutekom singing a Strauss waltz, the Boston Pops Orchestra play waltzes from Lehar’s The Count of Luxembourg, Julie Andrews asking, “Do I Hear a Waltz” by Richard Rodgers, and Lucine Amara coquettishly singing ‘Musetta’s Waltz’ from La bohème.