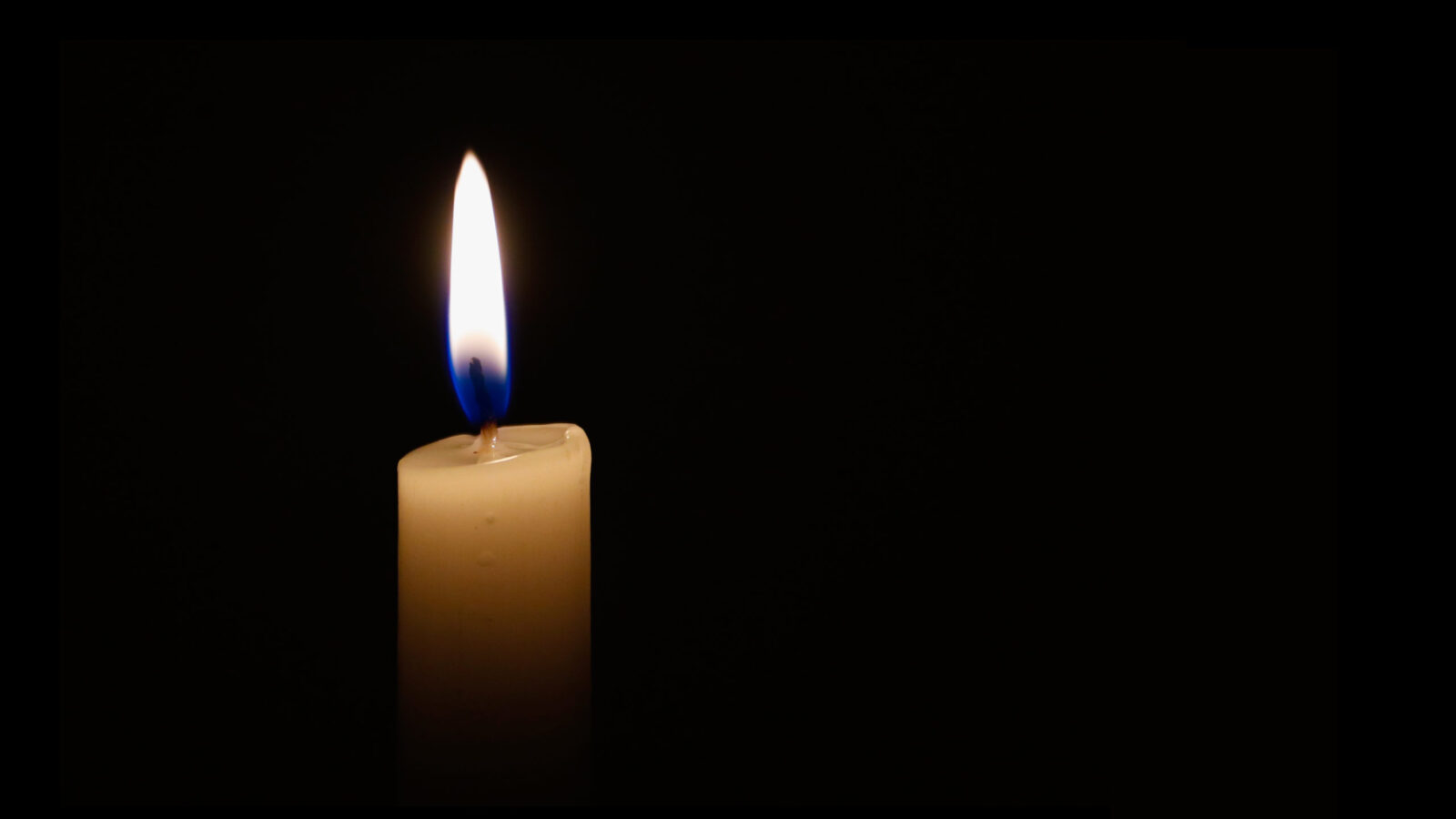 2019 was a year of great loss in the worlds of classical music and the arts. In this way, it is no different from past years. But as all artists are unique, so they are missed uniquely. As we reflect on the year gone by, WFMT salutes their contributions. We commemorate and celebrate the lives of these artists as they speak directly to us. 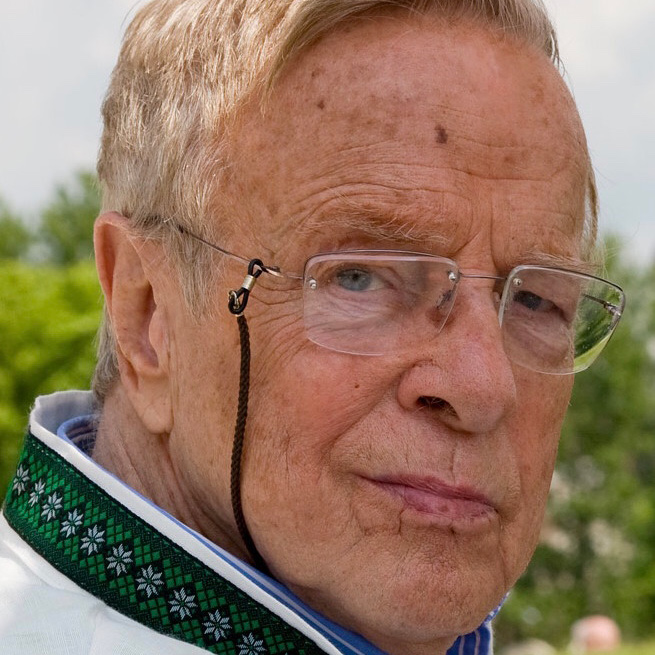 “All the problems of the world are caused by people who do not listen.” 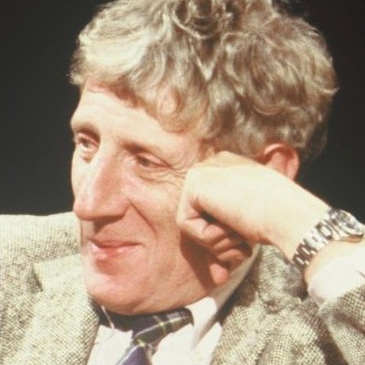 “Being a doctor has taught me a lot about directing. You’re doing the same thing: You’re reconstructing the manifold of behavior to the point where an audience says, yes, that’s exactly like people I know.”

“When you’re working with music that is invariably better than you are, it’s difficult to become swell-headed.” 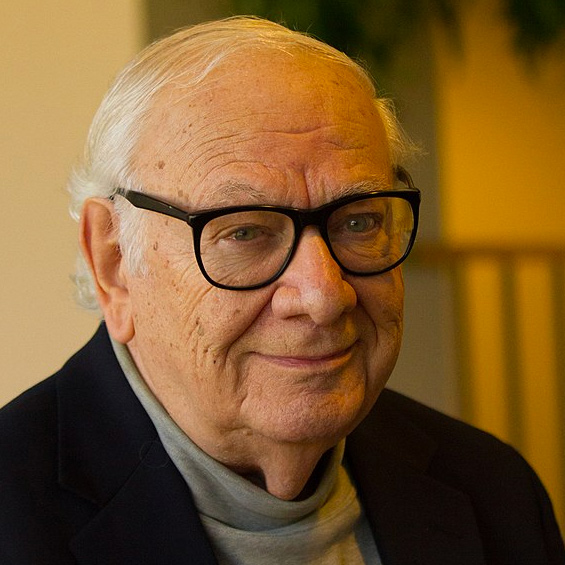 “I told every composition student I had here for 40 years that after you get your degree, do what a dentist does — look for a community that needs you. Don’t go to a place that has nothing but dentists.” 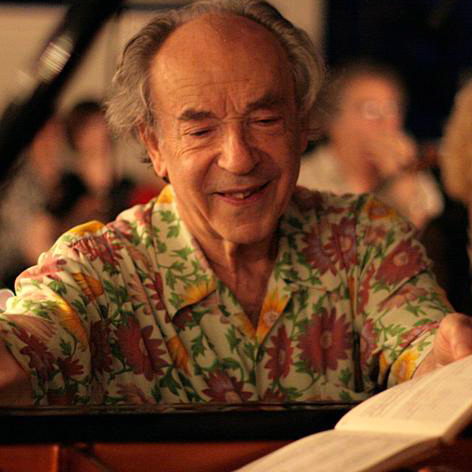 “If you put all your energy in the so-called technical perfection not to miss one note, and to practice and to practice, then you might miss the beauty of a phrase.” 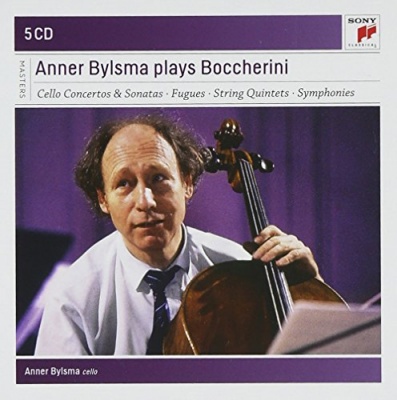 “There’s only one music.  Music touches you always the same way, whether you play jazz or sounds from the eleventh century.  The emotions are always the same even if the styles are different.” “I learned my profession onstage.” 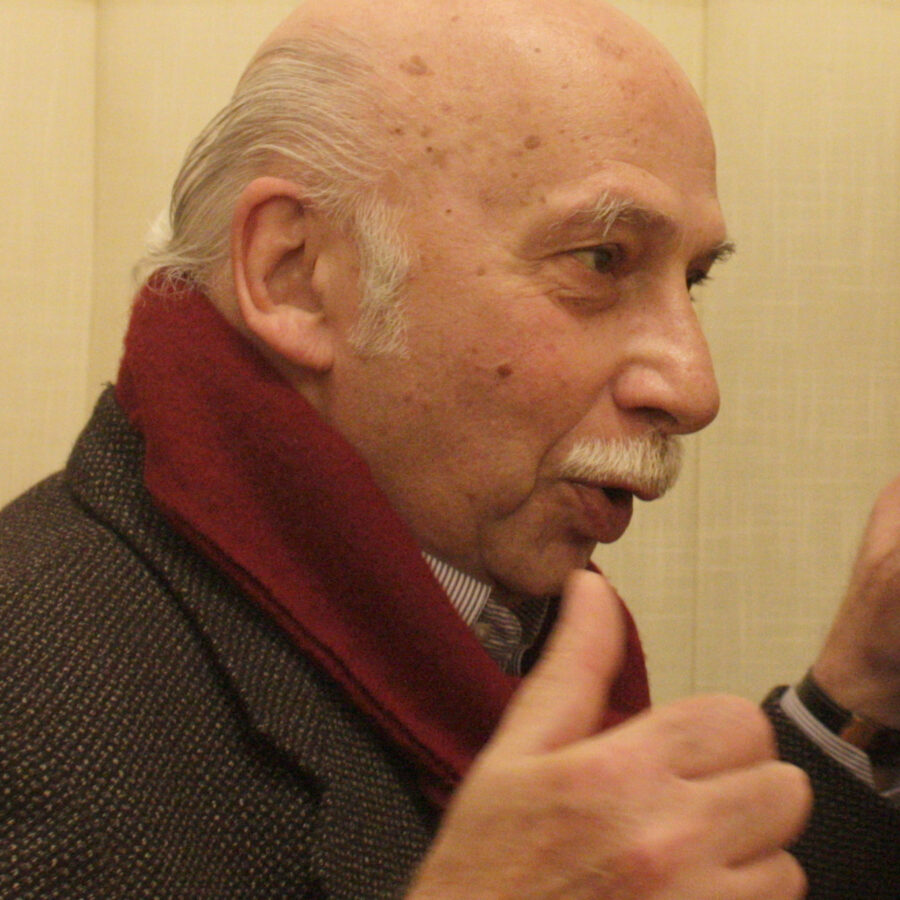 “I’m indifferent to how the audience receives my music.  What matters to me is how they listen to it — not if they like it or not, but the actual process of listening.” “The ultimate judge is when you come back to your hotel room at night and you know what you’ve done.  My memories of concerts are almost uniquely about mistakes.  I can tell you what wrong notes I played in 1944.” 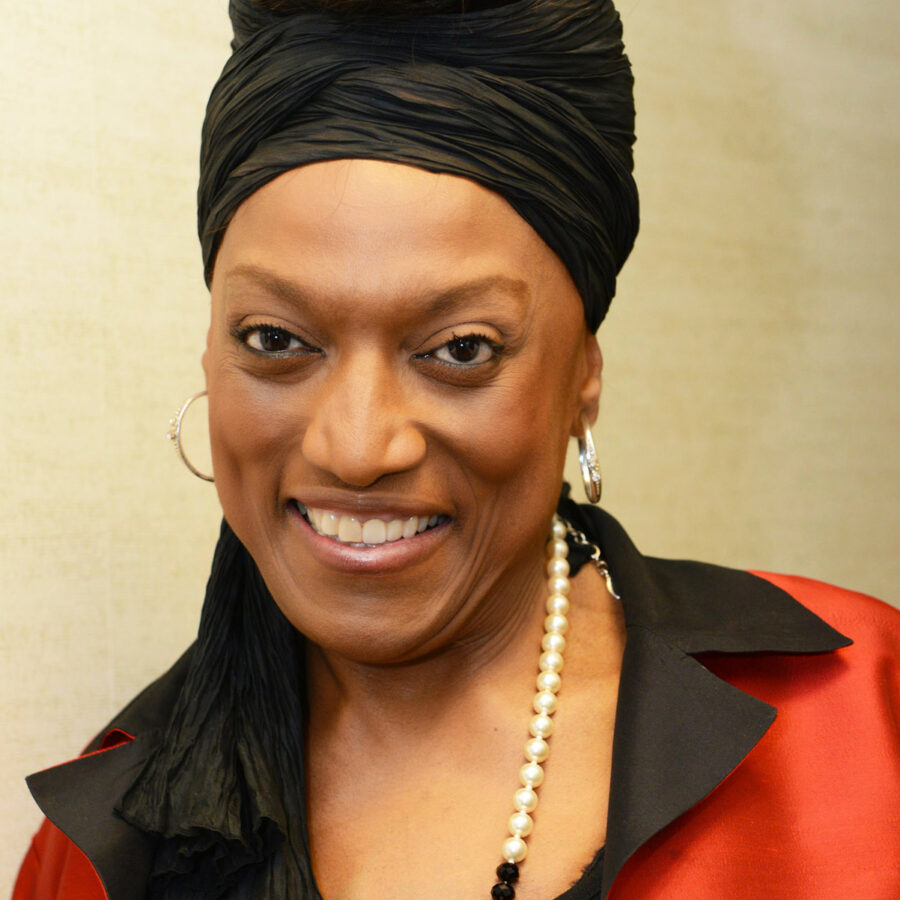 “Problems arise in that one has to find a balance between what people need from you and what you need for yourself.” 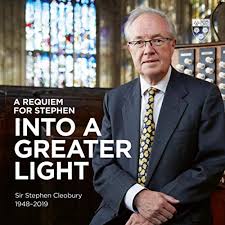 “I wish all people would learn to sing.”

Michael Colgrass, American composer, 87:
“People don’t realize how seldom they’re getting something brilliant.  I would like to hear somebody stand up and say, ‘This performance is substandard!”

Mario Davidovsky, Pulitzer Prize-winning American-Argentine composer, 85:
“Music is the summation, the aggregate, of all the choices, all we do."

Mary Ann Feldman, American classical music programme annotator and speaker for the Minnesota Orchestra, 85:
“‘If nothing else, walk out there fast.’ It gets my adrenalin going, and it says to the people, ‘Here she comes.'”

Joseph Flummerfelt, American choral conductor, 82:
“We are often lured by virtuosity for its own sake, which, though dazzling in appearance, is in fact full of sound and fury and signifies nothing because it springs from no central human or spiritual impulse.”

Michael Gielen, Austrian conductor, 91:
“If you behave in the right way as a conductor, you will find flexibility on the part of the musicians.”

Mariss Jansons, Latvian conductor, 76:
“Orchestra have to work with many conductors. I must always be working at the highest level myself, because that is what is expected of me.”

Michael Jaffee, American lutenist, guitarist, and co-founder of the Waverly Consort, 81:
“What we try to do is bring people into a world that they might not know…we use the music as a springboard to the spiritual experience. That’s our goal.”

M. Owen Lee, American-born Roman Catholic priest, scholar, and opera commentator, 89:
“The librarians … looked on me suspiciously as one who was in pursuit of an aesthetic experience, not a scholarly one. Well, they were right.”

Michel LeGrand, French composer, 86:
“In 1942, in the middle of the occupation, I went to the Conservatoire. You go to that building for the first time and when you open the door, it’s music and nothing else. I was 10 years old and I said, ‘That’s my world.’”

Raymond Leppard, UK-born conductor and scholar resident in the US, 92:
“I had simply created my own road between classical and jazz – and all doors opened for me. And they’ve remained open because, for decades, nobody else followed the path I had taken.”

Jacques Loussier, French pianist and composer well known for his jazz interpretations, arranged for trio, of many of the works of Johann Sebastian Bach, such as the Goldberg Variations, 84:
“I fell in love with the music of Bach when I was 10 ... and I immediately began changing the harmonies, looking for other themes and improvising. It felt quite natural, and it amused me.”

Rolando Panerai, Italian baritone, 95:
“Young singers should just think about singing well, and not necessarily worry about a long career.  It is best to sing well and not become big-headed.  The rest comes all by itself.”

Aaron Rosand, American concert violinist, 92:
“The Kochanski del Gesù has remained my faithful companion, my voice, for 40 nearly years. With the first notes I played on this magical instrument, I lost my heart.”

Christopher Rouse, American composer, 70:
“I was looking at some of my rock records, ‘Moby Grape 69’, the last song is Seeing; that’s a nice title. Twenty-four hours later, that’s my title.”

This morning on the Morning Program, Jeremy Denk played one of J.S. Bach’s keyboard pieces of great color and vitality -- a work in two parts. What is the title of this composition that almost certainly started out as an improvisation by Bach himself?
Answer > 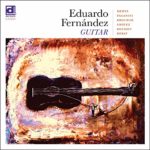