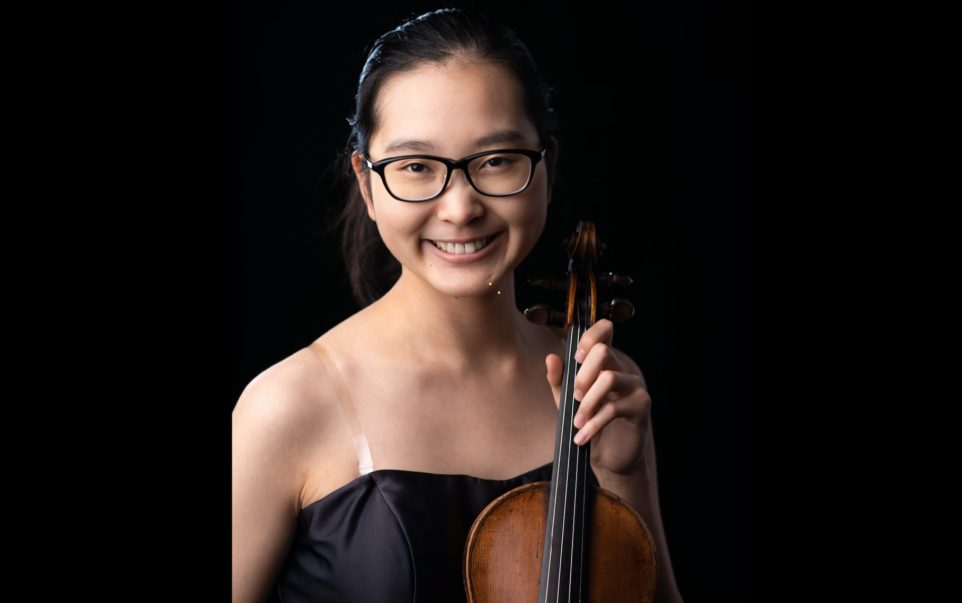 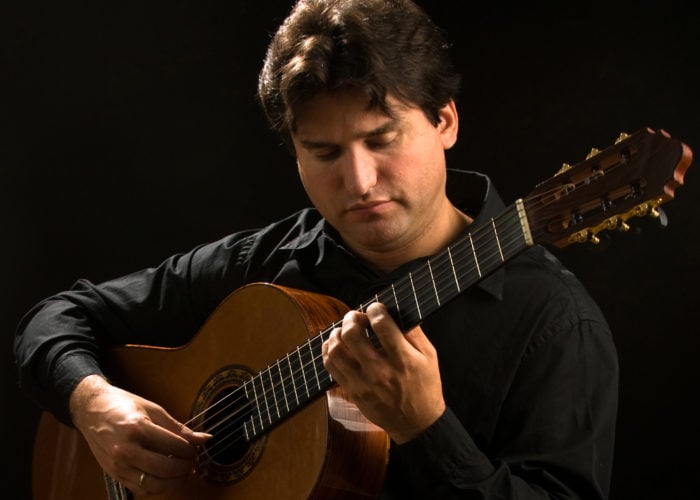 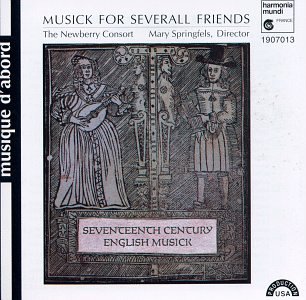 The Newberry Consort brings together musicians of the highest caliber to create accessible and historically-informed performances of Medieval, Renaissance, and Baroque music. The ensemble’s album “Music for Severall Friends” is a compilation of vocal and instrumental works from 17th-century England. 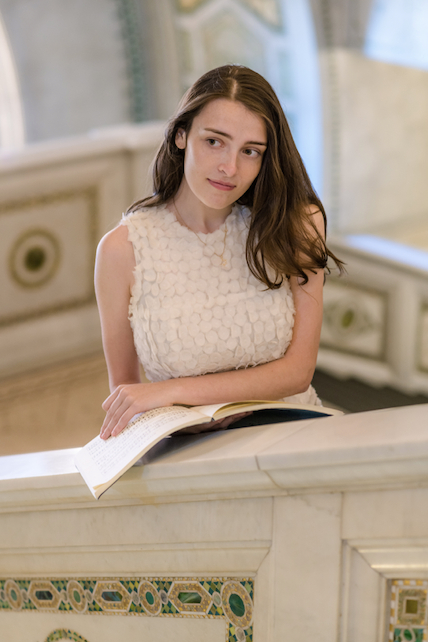 Natalie Vargas Nedvetsky is originally from Chicago and has performed extensively throughout the United States and Europe. As an avid solo and chamber performing artist, she has won many prizes, including the Chicago Symphony Orchestra Young Artists Competition.

The Israeli pianist Yaara Tal and her German partner Andreas Groethuysen are one of the world’s leading piano duos. They will visit WFMT for a live performance, previewing their concert the following evening at the University of Chicago. 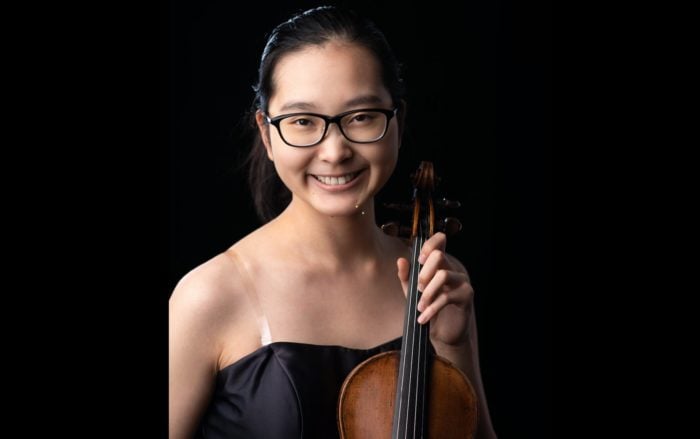 17-year-old violinist Noelle Naito performed live on WFMT’s Introductions series in December. She is a Merit Scholarship Fellow at the Music Institute of Chicago’s Academy, a training center for advanced pre-college musicians. She was joined by pianist Milana Pavchinskaya.