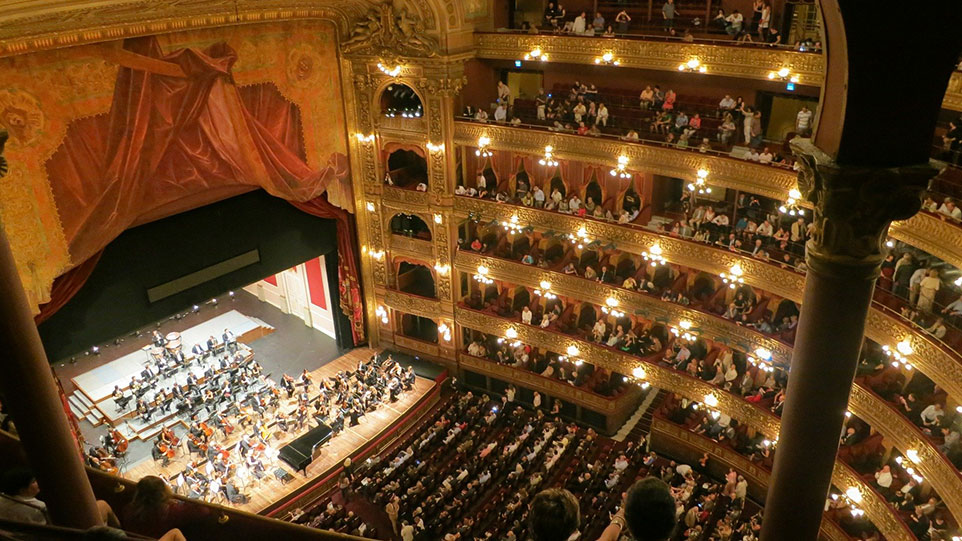 By age 20, Andre Previn was successfully composing for Hollywood and playing the piano in Jazz clubs. Soon after winning one of his many Academy Awards, for “My Fair Lady”, Previn released a highly acclaimed jazz album based on the popular songs from this Oscar winning movie. In the 1960s, at the top of his jazz and film composing career, he transformed his profession to include classical music. Previn is known for his open approach to blending the musical worlds of classical, pop, film, theater, and jazz. This week we will listen to recordings from his long career with the London Symphony, hear his brilliant piano playing, his film scores, and sample an aria or two from one of his operas.