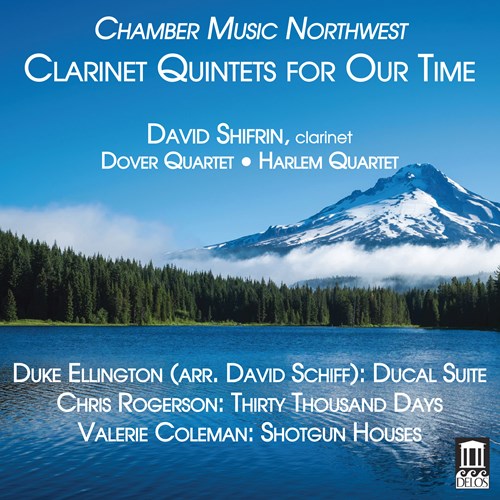 Master clarinetist David Shifrin partners with the Dover Quartet in an album of new works showcasing the clarinet’s many moods and the expressive capabilities of the string quartet. First on the album is Ducal Suite, featuring arrangements of compositions by Duke Ellington. David Schiff’s new versions make the most of Shifrin’s virtuosity and deep feeling for this music. 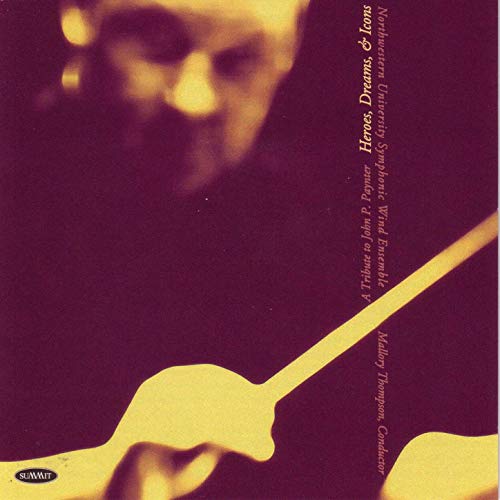 From the works of one of the pivotal composers of the 19th century (Richard Wagner), to the melodic and heart-felt rhythmic compositions of 20th-century composers, the Northwestern University Symphonic Wind Ensemble, conducted by Mallory Thompson, presents an album dedicated to the legendary bandleader John P. Paynter.

Elsa’s Procession to the Cathedral from Lohengrin by Richard Wagner, arr. Lucien Cailliet 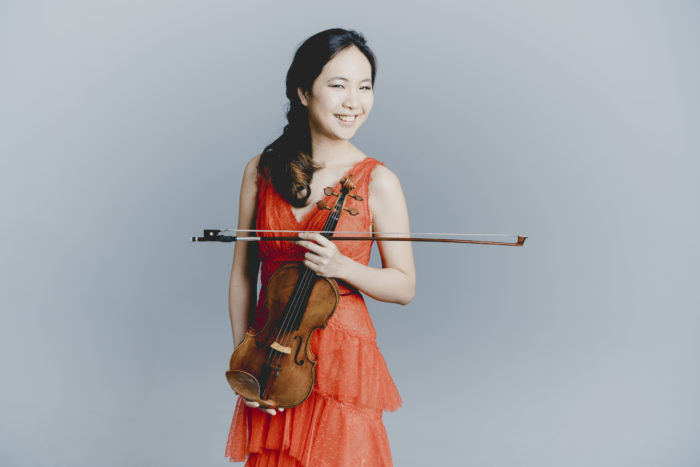 Violinist Danbi Um is a recent prizewinner at the Naumburg International Violin Competition. She showcases her artistry in concertos, solo recitals, and in collaboration with distinguished chamber musicians. Chicagoan Kuang-Hao Huang is a highly sought-after collaborative pianist whose performances have taken him throughout the world.

The Chicago Panamerican Ensemble engages some of Chicago’s finest musicians in chamber music that ranges from Baroque to contemporary with an emphasis on promoting composers from Latin America. The ensemble performed music from Mexico, Argentina, and Uruguay on November 6, 2019, at the Harold Washington Library.