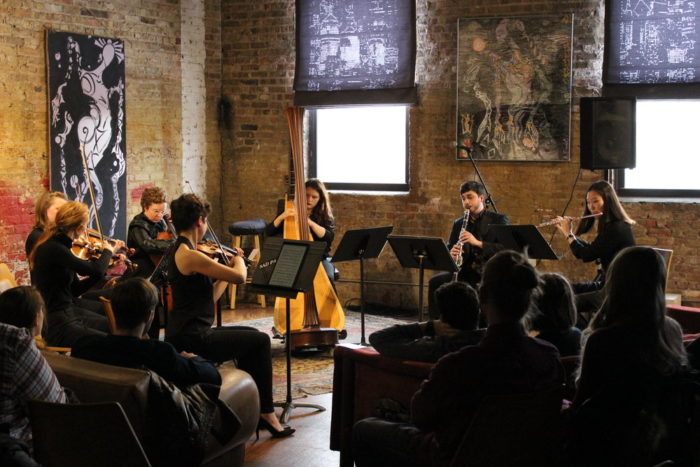 Founded in 2017, Unsupervised Chicago is a member-organized ensemble performing orchestral music from the 18th century to the present. With a process rooted in collaboration, Unsupervised presents vibrant performances forged through the collective engagement of everyone involved, both musicians and audience. The ensemble performed in January 2019 at the Zhou B Art Center in Chicago.

Symphony No. 88 in G major by Franz Joseph Haydn 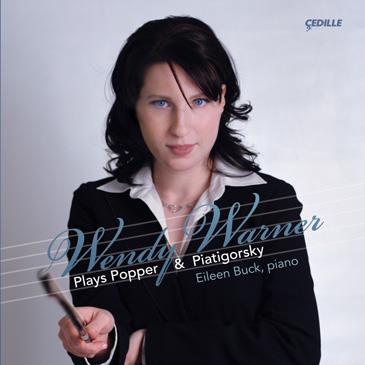 One of today’s finest cellists, Wendy Warner performs late-Romantic works by composers who were the superstar cellists of their day: David Popper and Gregor Piatigorsky. Warner is joined by pianist Eileen Buck. 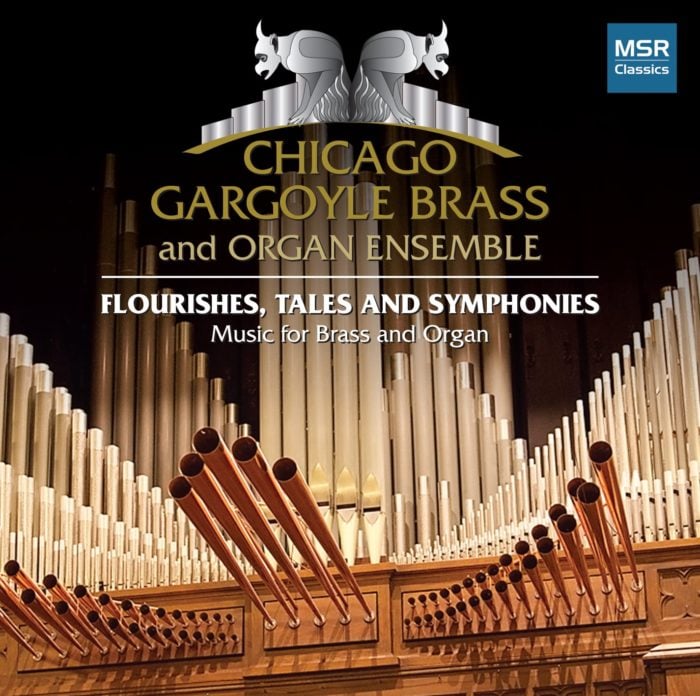 The Chicago Gargoyle Brass began in 1992 as a chamber group of faculty and students at the University of Chicago. The group transformed itself into a specialized brass and organ ensemble, performing a wide variety of repertoire. “Flourishes, Tales and Symphonies” highlights new arrangements and compositions for brass and organ.

Schwanda the Bagpiper: Polka and Fugue by Jaromír Weinberger

French guitarist Stephane Wrembel joins us for a live performance showcasing his new album, Django L’Impressionniste. The album features 17 meditative solo works by Djano Reinhardt influenced by Ravel and Debussy, and is the first modern recorded collection of these compositions. 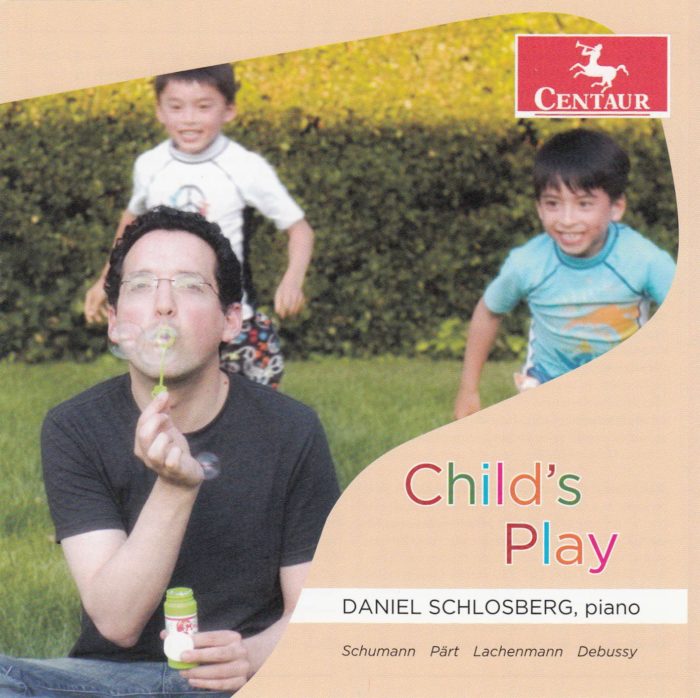 Daniel Schlosberg is a pianist, piano teacher, and vocal coach based in Chicago. He has been on the faculty at the University of Notre Dame since 2005. Schlosberg explores the theme of children and play in the music of Schumann, Pärt, Lachemann, and Debussy.