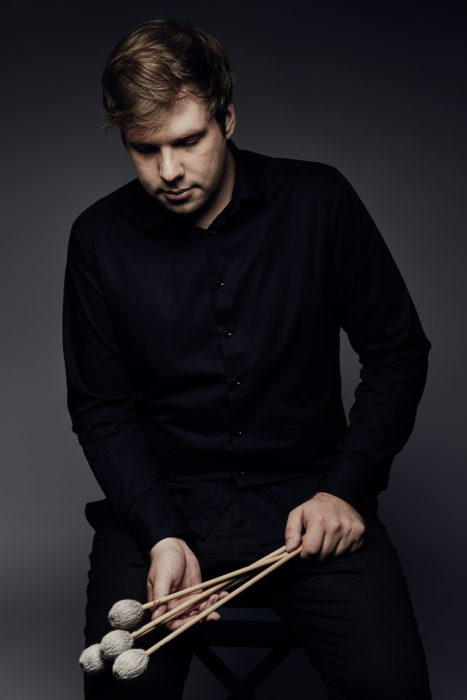 One of the most dynamic percussionists of his generation, Mitya Nilov is a winner of the 2018 Concert Artists Guild International Competition. He presented a wide-ranging program on February 5 at the Chicago Cultural Center. 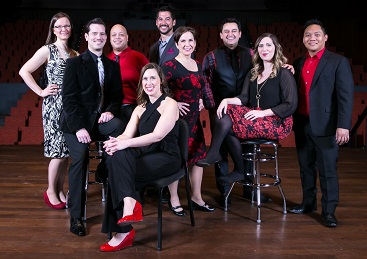 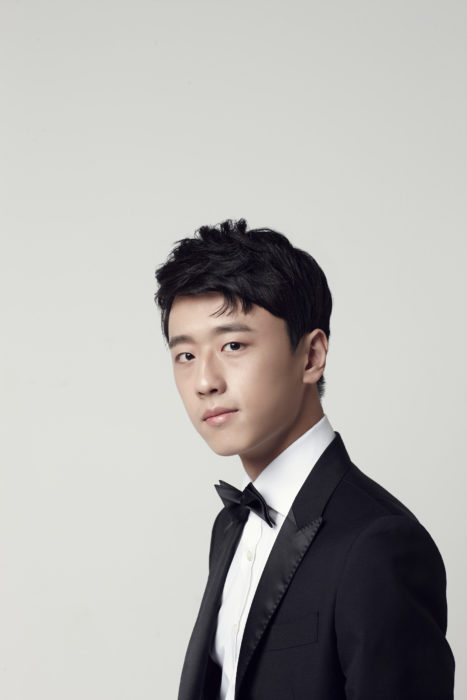 Music of Bach, Tchaikovsky, and Beethoven 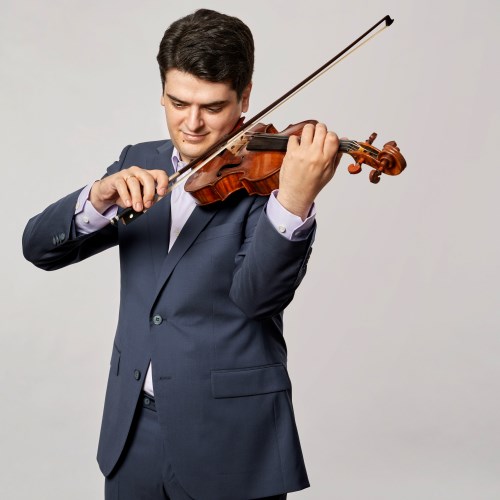 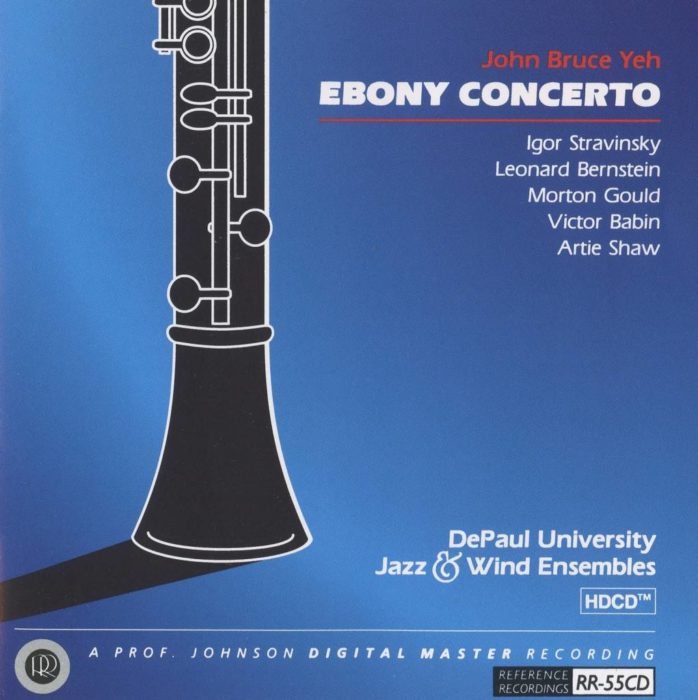 In 1992, John Bruce Yeh, a member of the DePaul University faculty and clarinetist with the Chicago Symphony Orchestra, made a recording of jazz-infused pieces for solo clarinet and winds with the DePaul Jazz and Wind Ensembles.