Does a city have its own distinctive musical style? The early music ensemble Apollo’s Fire and artistic director Jeannette Sorrell explore that question with “O Jerusalem! Crossroads of Three Faiths” at Northwestern University’s Galvin Recital Hall on March 12, 2020.

Created and conducted by Sorrell, the program takes a tour of Old Jerusalem, sampling the rich cross-cultural influences and shared humanity of the region through music. The music includes selections from Monteverdi’s Vespers, as well as traditional songs, performed by artists from Jewish, Muslim, and Christian backgrounds, on traditional and period instruments.

The performance marks the launch of a new semi-annual residency by Apollo’s Fire in the Chicago area. The ensemble plans to play in the area twice a year, through a combination of partnerships with Chicago-based institutions. They will return on July 7 to play Bach’s complete Brandenburg Concertos at the Ravinia Festival.

Ahead of the ensemble's performance, WFMT spoke with Jeannette Sorrell about the origin of the program.

WFMT: “O Jerusalem!” follows your album “Sephardic Journey,” which traces the musical influences Spanish Jews encountered in their travels to Italy, Turkey, and North Africa. This concert program is a continuation of that theme.

Jeannette Sorrell: I had this idea that I wanted to present music and poetry to evoke the four quarters of the old city of Jerusalem: the Jewish, the Arab, the Christian, and the Armenian. The first step was to put together a group of musicians who would bring real authenticity. We have a few Jewish musicians, one who is Israeli, a Palestinian musician from Jerusalem who’s an immigrant now in America, and several other multi-cultural musicians who are steeped in the music of the Middle East and also in early music. It was quite a journey to find all these people, but we love working together.

WFMT: Many of these songs come from an oral tradition, passed down from generation to generation. How did you uncover the music?

Sorrell: Some of the Jewish folk melodies we’re using come from our baritone, Jeffrey Strauss, who grew up in the cantorial tradition, which is semi-improvised. The Palestinian musician is playing melodies that were passed down orally through the generations. In the Christian section of the program, we play some Monteverdi, which is printed, but he didn’t specify the instrumentation clearly. So part of my job as the conductor is to decide on instrumentation and the number of performers. It has been a combination of things, but I did a lot of research about traditional Jewish and Arab music and on how to approach each of these cultures with a high degree of respect and authenticity.

WFMT: Tell us more about the musical scene in Jerusalem that you’re portraying. In the city, there are many people from different faiths and backgrounds living very close to each other, so there must have been a lot of musical interaction and absorption of ideas.

Sorrell: There’s a section of the program that I call “Synagogue, Mosque, and Cathedral,” where I weave together Gregorian chant and excerpts from the Monteverdi Vespers, linking them directly into an Arabic chant and a Jewish cantorial chant, and then back and forth. In fact, that set begins with the Muslim call to prayer, and we have two men who chant that as they would from the rooftops of Jerusalem. The point is that all of this music from different faiths sounds remarkably similar because this music was echoing through the different neighborhoods. They were all influencing each other. 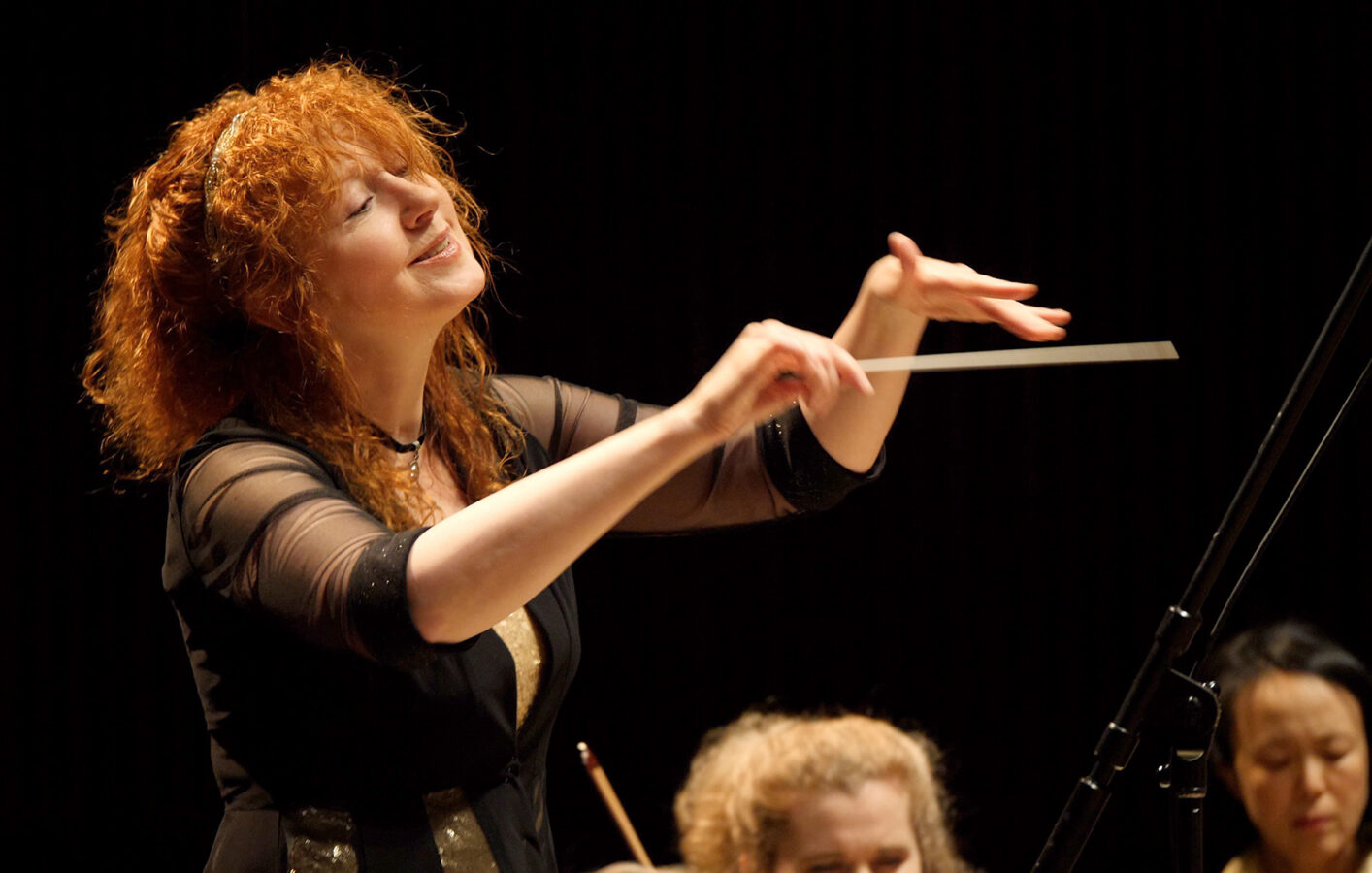 WFMT: Do you hope there’s a message that comes across in the program?

Sorrell: At one point, our Palestinian musician speaks to the audience, and he talks about how his grandmother in Jerusalem said it’s more important to be a good neighbor than to be a good Muslim, Jew, or Christian. When you hear this kind of thing, you realize that people just want to live their lives. I think the concert sends people out with some fresh thoughts and some fresh questions about the Middle East. As artists, we all try to have our work resonate with the issues that people face in their lives. The Middle East is hugely complicated, but whatever we can do with our music to make it a little bit better and help people open their hearts and understanding, then we want to try to do that.