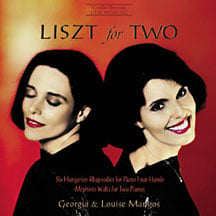 Hungarian Rhapsody No. 9 in E-flat, Carnival in Pest by Franz Liszt

The Chicago Youth Symphony Orchestra was led by music director Allen Tinkham in their November 2019 concert at Symphony Center. Of Paradise and Light is an orchestral transcription of Augusta Read Thomas’s 2008 setting of e e cummings’ poem kiss me for girls’ chorus.

Of Paradise and Light by Augusta Read Thomas 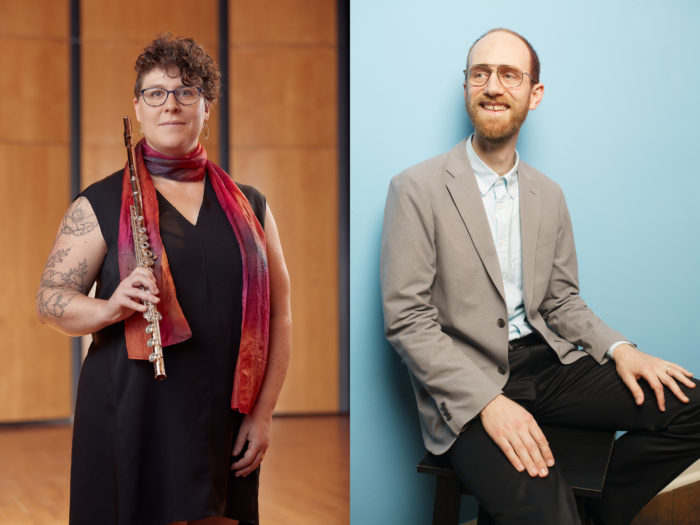 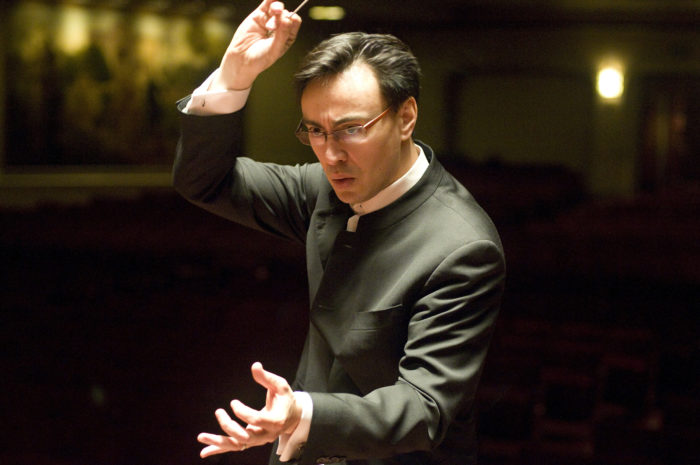 Founded during the 1919/20 season, the Civic Orchestra of Chicago has trained thousands of the nation’s finest emerging professional musicians while presenting free concerts at Symphony Center and in schools and other neighborhood venues throughout the Chicago area. In October 2019, Ken-David Masur led the orchestra in the program “From the British Isles.”