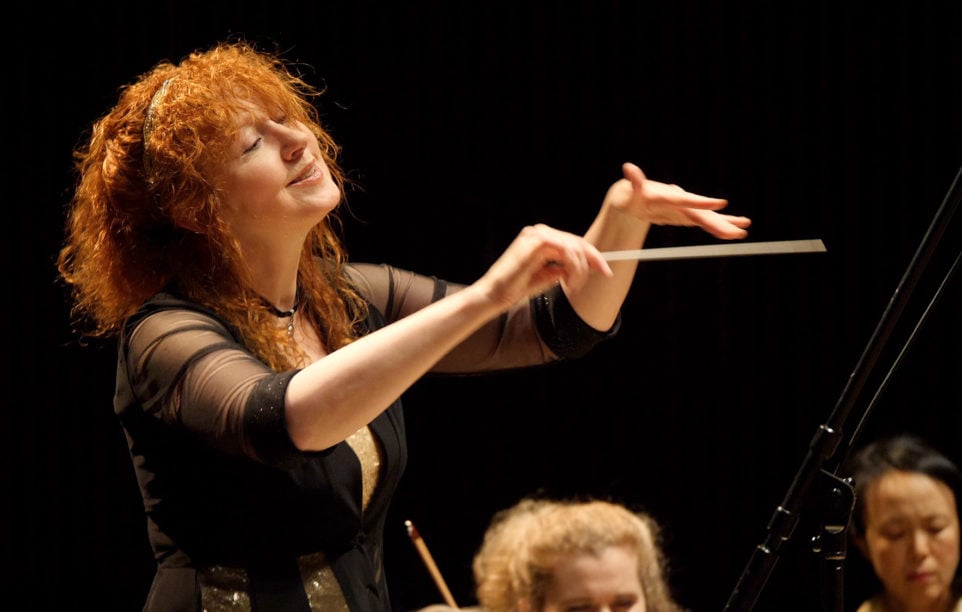 Apollo’s Fire was founded in Cleveland in 1992 by the award-winning harpsichordist and conductor Jeannette Sorrell, who envisioned an ensemble dedicated to the Baroque ideal that music should evoke the various Affekts or passions in the listeners. In July 2017, Apollo’s Fire presented an all-Vivaldi program at the Ravinia Festival. 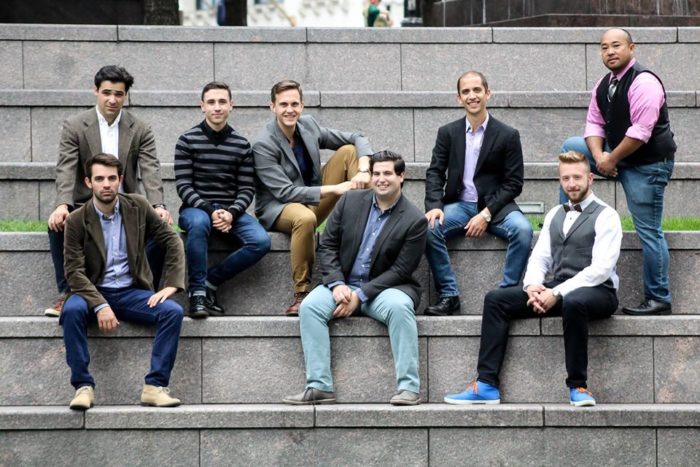 Constellation Men’s Ensemble is a Chicago-based vocal group dedicated to creating distinct performances in unique spaces, expanding the repertoire for men’s vocal music by commissioning new works from both emerging and established composers. 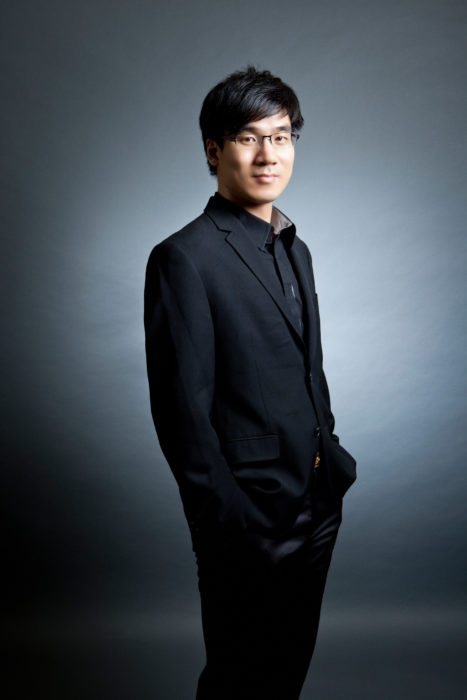 Founded during the 1919/20 season, the Civic Orchestra of Chicago has trained thousands of the nation’s finest emerging professional musicians while presenting free concerts throughout the Chicago area. In April 2018, Ken-David Masur led the orchestra at Symphony Center. 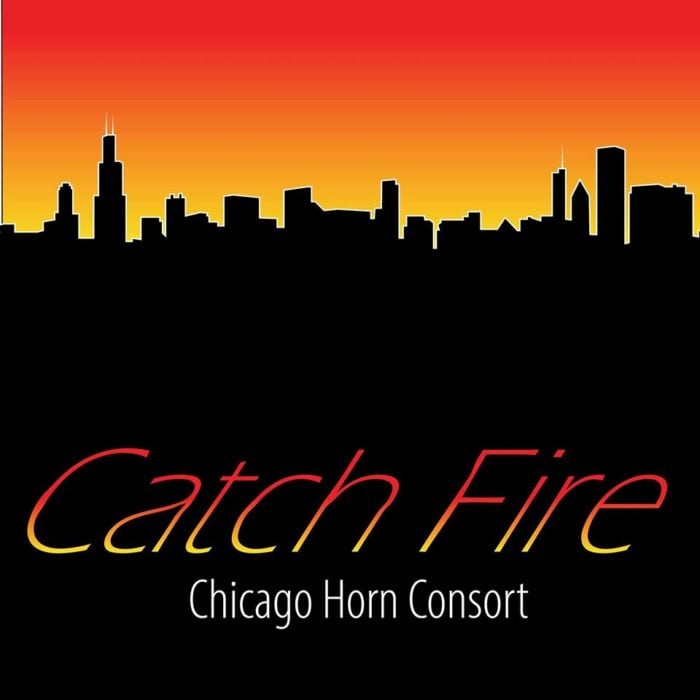 With a roster boasting some of the most active freelancers in the Chicago area, the Chicago Horn Consort is the city’s only all-professional horn choir. The CHC’s first album, Catch Fire, features works composed, arranged, and commissioned by members of the ensemble.