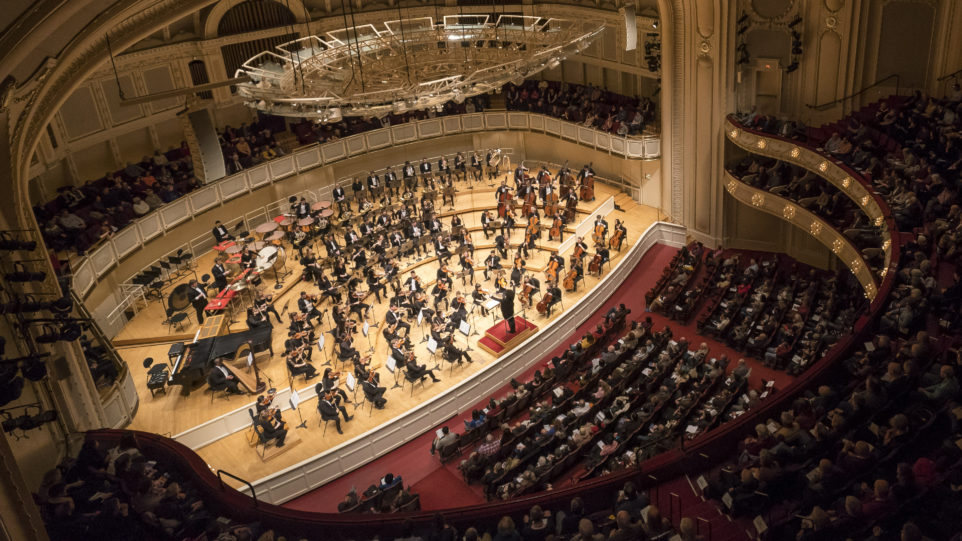 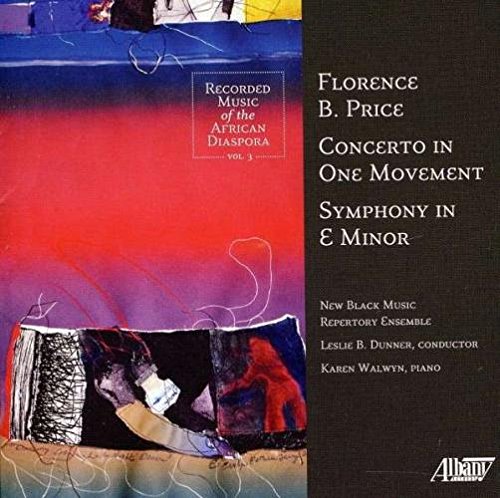 Florence Price was highly visible as a teacher, performer, and organizer in Chicago in the early 20th century. Her Piano Concerto was premiered here in 1934 with Price herself as pianist. There is no evidence of the piece being performed after the 1930s, and there are no copies of the composer’s manuscript of the orchestral score. Composer Trevor Weston was commissioned to reconstruct the concerto’s orchestration in order to revive this deserving work.

Founded during the 1919/20 season, the Civic Orchestra of Chicago has trained thousands of the nation’s finest emerging professional musicians while presenting free concerts throughout the Chicago area. In May 2017, Ken-David Masur led the Civic Orchestra in a concert at Symphony Center.

Symphony No. 5 in D minor, Op. 107, Reformation by Felix Mendelssohn

Clarinetist Sam Boutris’ nuanced and genuine performances balance artistic originality with elegant interpretations that engage both audiences and critics alike. He regularly performs as a concerto soloist, recitalist, and chamber musician, collaborating with an eminent array of renowned conductors and colleagues. He was joined by pianist Hilda Huang for a wide-ranging program on October 30th, 2019, at the Chicago Cultural Center. 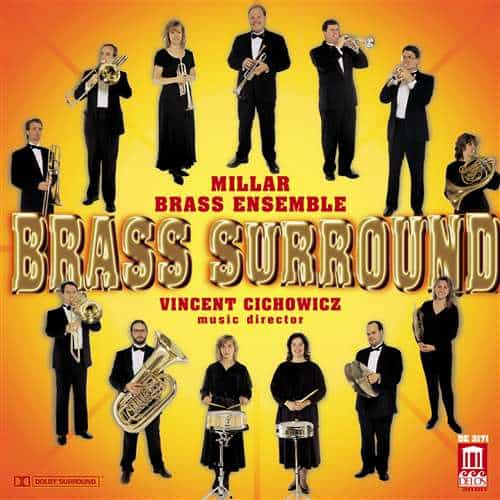 The Millar Brass Ensemble was founded in 1981 at Northwestern University’s Alice Millar Chapel. The players are highly regarded as many of the top freelance musicians in Chicago. The individual members have performed with the Chicago Symphony Orchestra, Lyric Opera of Chicago, the Grant Park Orchestra, and a host of other regional orchestras and chamber groups.

For a century, the Civic Orchestra of Chicago has served as the training ensemble of the Chicago Symphony Orchestra, preparing emerging professional musicians for lives in music. In this concert from June 2018, Francesco Lecce-Chong led the Civic Orchestra in music of Holst.

Jupiter from The Planets by Gustav Holst