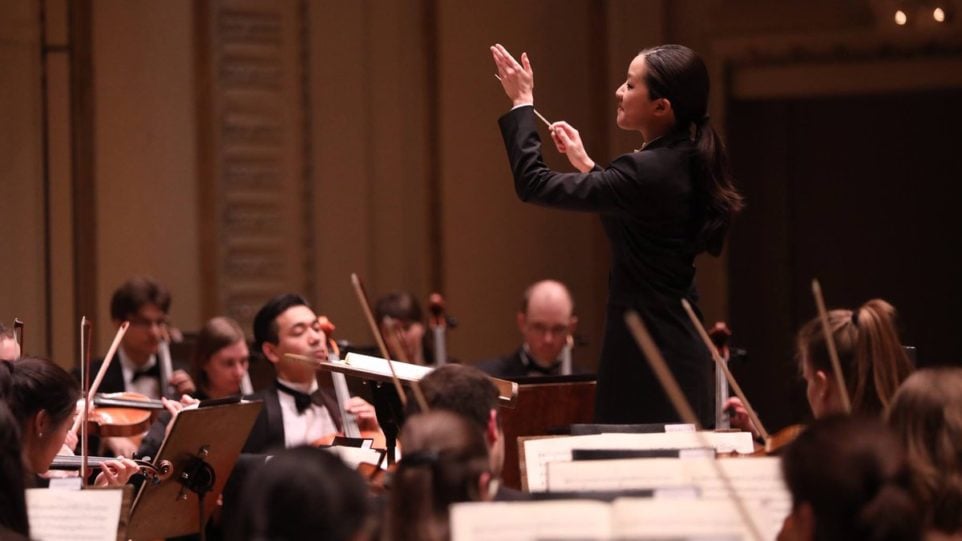 The great Lithuanian pianist Mūza Rubackytė began her stunning career when she made her debut at the age of seven. She was scheduled to give a live performance on Impromptu, but that has been canceled because of the COVID-19 pandemic. Instead, we’ll share a portion of Rubackytė’s 2011 Impromptu appearance.

Brad Conroy is a versatile guitarist, performer, and pedagogue who specializes in the art and scholarship of the classical guitar. He performs from a diverse repertoire which begins at the Renaissance and goes through to the 21st century, often including his own compositions. Conroy teaches at the Music Institute of Chicago, and he heads the guitar program at Elgin Community College.

The Diderot String Quartet—named after the 18th-century French philosopher Denis Diderot—brings a fresh approach to works of the 18th and 19th centuries. The four musicians share a background in historical performance and a passion for the string quartet genre. They were joined by harpsichordist Harry Bicket for the Hess concert on March 13, 2019, at the Chicago Cultural Center. 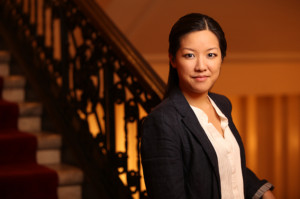 Founded during the 1919/20 season, the Civic Orchestra of Chicago has trained thousands of the nation’s finest emerging professional musicians while presenting free concerts throughout the Chicago area. In April 2018, Erina Yashima led the Civic Orchestra at Symphony Center.

Symphony No. 2 in E minor, Op. 27, III and IV by Sergei Rachmaninoff

Concertizing throughout the United States and abroad since 1995, the Avalon String Quartet has been described by the Chicago Tribune as “an ensemble that invites you — ears, mind, and spirit — into its music.” The ensemble is quartet-in-residence at the Northern Illinois University School of Music.