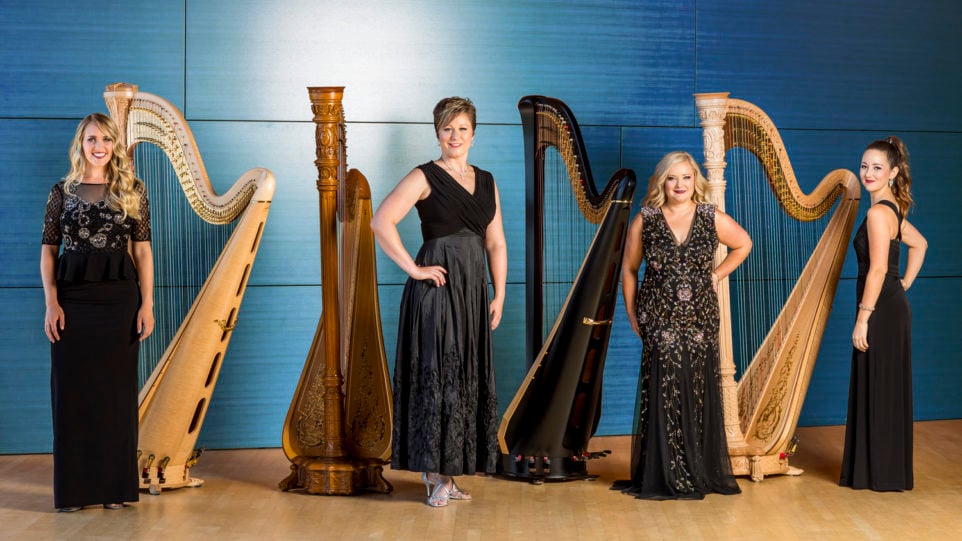 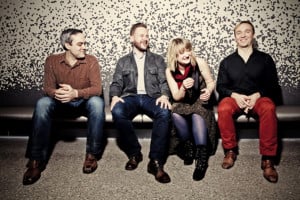 The twice-Grammy nominated Spektral Quartet proudly serves as ensemble-in-residence at the University of Chicago’s Department of Music. Their 2016 album Serious Business comprises four different perspectives on humor through the lens of classical music. 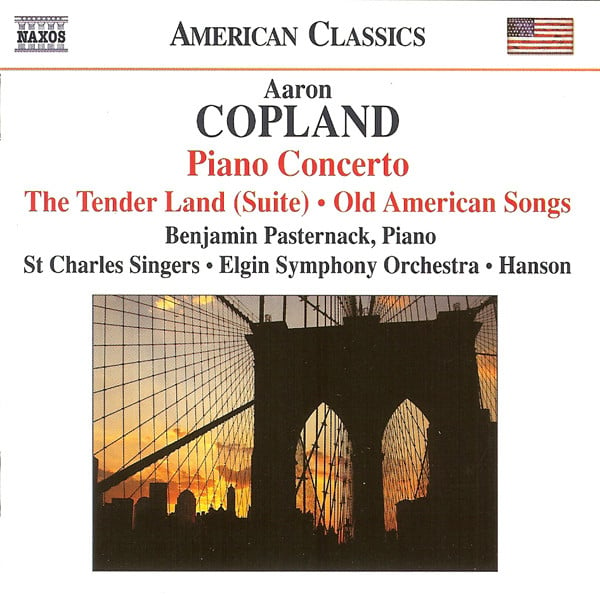 Founded in 2012, the Chicago Harp Quartet has established itself as the leading harp ensemble in the United States. The Quartet brings its signature mix of original transcriptions of Baroque, Classical, and Romantic repertoire and new works. This is a rebroadcast from September 12, 2018, at the Chicago Cultural Center. 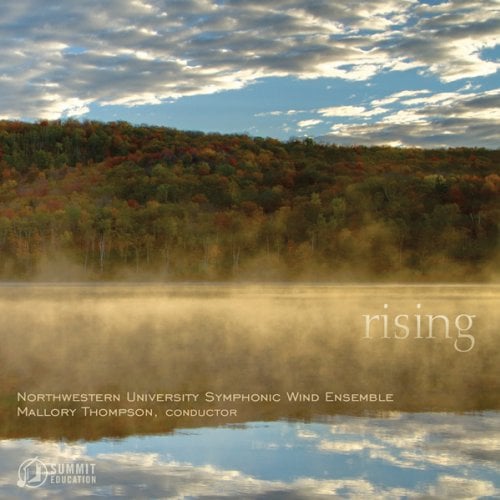 Recognized as one of the nation’s premiere wind ensembles, the Northwestern University Symphonic Wind Ensemble emphasizes the performance of masterworks for band. Their album Rising is a collection of 20th- and 21st-century American music, conducted by Mallory Thompson.

An Outdoor Overture by Aaron Copland 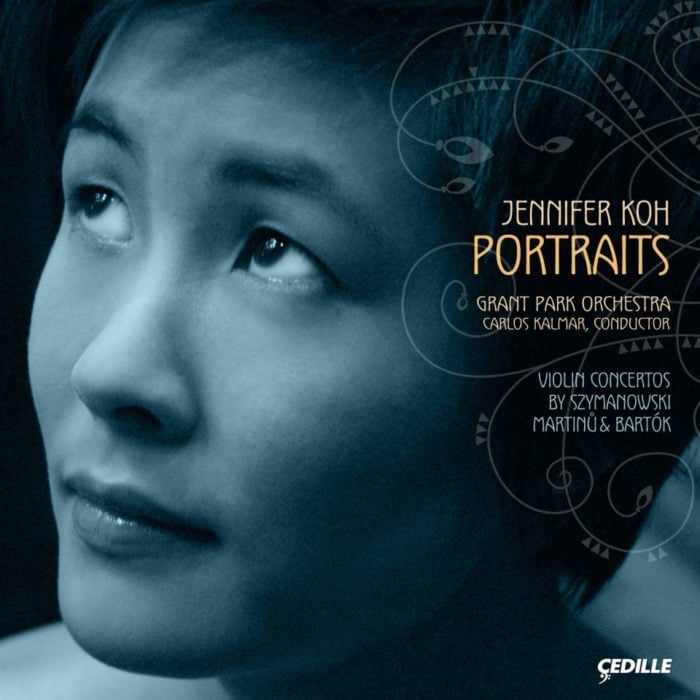